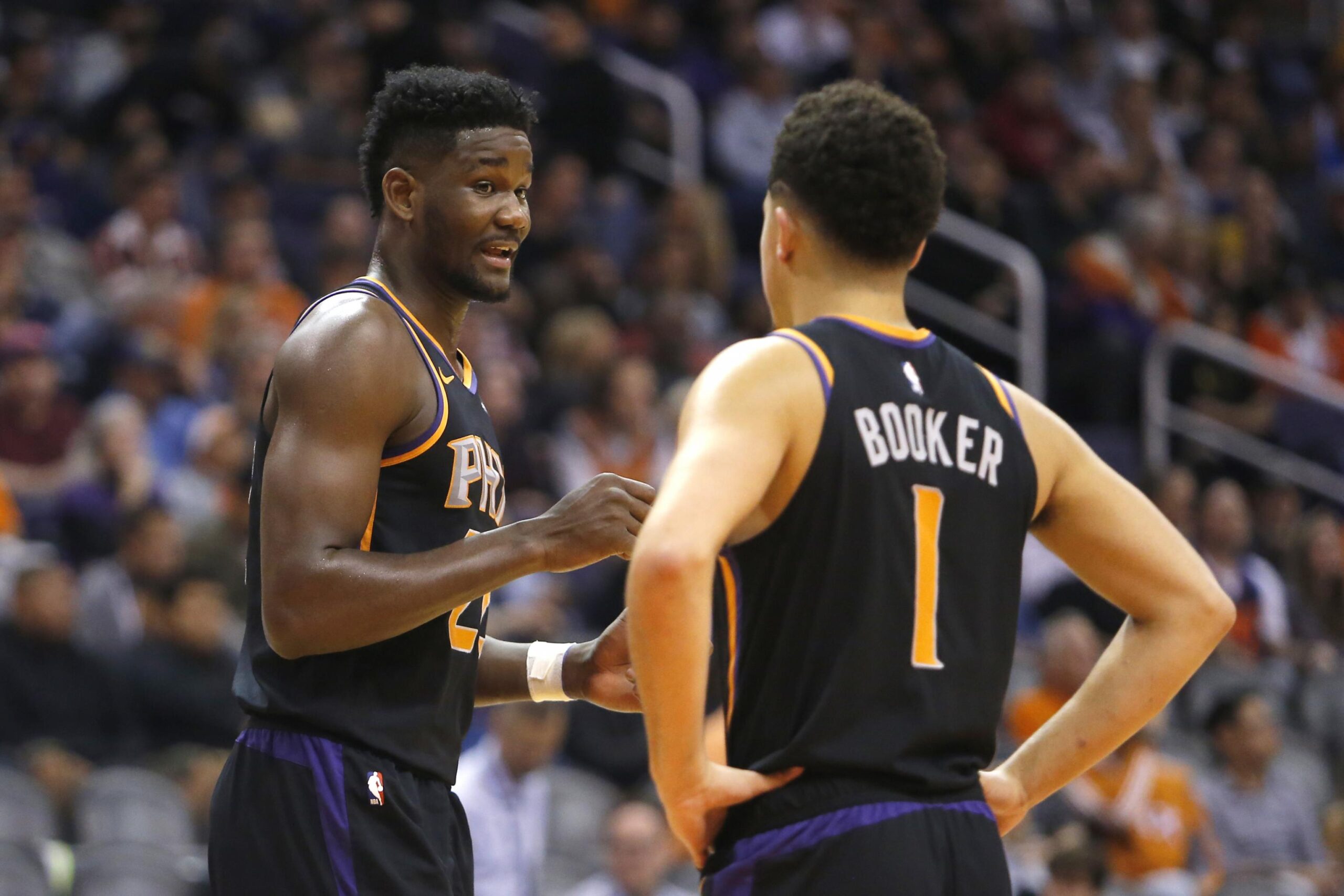 With the 2020-’21 season only 19 days away, the Phoenix Suns are looking to continue their hot streak that seemingly ended prematurely from the Orlando bubble. Rising star Devin Booker and the Suns went on an 8-0 run during the bubble.

Booker kicked off what can only be considered as the “Booker Era” with some insane stats during the bubble, and truly showcased what he is capable of. Over the course of eight games, Booker averaged 30.5 points, 4.9 rebounds and 6.0 assists per game. Despite heroics from Booker, the Suns narrowly missed the playoffs sparking the question, “Can the Suns maintain this newfound success?

On paper, the answer is yes. With the addition of veteran, all-star point guard Chris Paul, the team adds a leader to the locker room that can help the young core of the Suns team elevate their game.

“He’s the ultra competitor. He has been for many long years, that’s why he has the resume he has.” said Booker when talking about the addition of Paul. “His leadership, even in his short time here. Just the comradery of bringing everyone together and keeping everyone aware and locked in. Just his presence surrounding the team, it just makes you want to work that much harder.”

However, Booker wasn’t the only one excited about the addition of Paul to this already talented Suns team. Big man Deandre Ayton was in disbelief when he heard the news of Paul joining this already talented team. The connection between Ayton and Paul is something that is highly anticipated, and assuming the duo can get on the same page when coming off the pick and roll, and getting the ball where both of them are comfortable, they could be one of the most deadly duos in the league.

“Man, I feel great. It’s the dudes that James and Sarver (Robert Sarver, owner) surround us with that have been through all of this, that we’re about to go through. They already know what’s ahead. They already know how to handle whatever’s coming our way.” said Ayton when asked about how he feels riding the momentum into a new season with new roster pieces. “They know we’re a new team, this is an organization that didn’t win so much but has these great players on this team. Just having people on this team sit us down as companions, and not as coaches or teammates but as brothers. It’s going to change. It’s a whole new ball game.”

This new-look Suns team really has the energy to compete at the absolute highest level, and if they can maintain the wave of momentum from the Orlando bubble, it would not be surprising to see this team make a deep playoff run, and potentially compete for the NBA Championship.