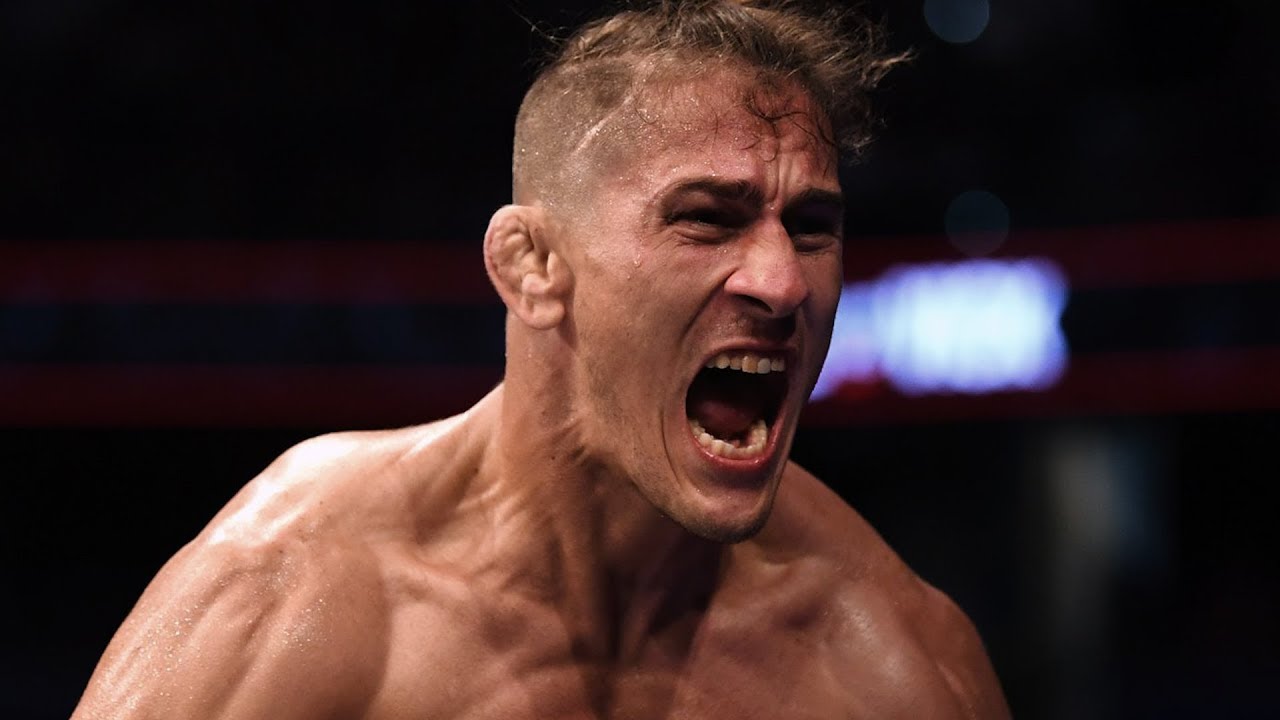 Donald Cerrone is a future Hall-of-Famer. Niko Price is a fighter’s fighter. Both have only known great fights throughout their careers. Both have crazy finishes. Both have been finished in wild fights. Most importantly, both are at a crucial part of their respective careers.

However, at 37, with a ton of mileage, what is the prognosis for Cerrone’s career? On a four-fight losing streak, he has debunked any rumors of retirement. He is going to keep fighting whoever is placed in front of him. Hence, when will the ball stop rolling for Cerrone? It is possible that he just fights until he doesn’t want to anymore. It is also possible he wants a title before he retires. It is hard to tell, but this fight could be crucial in what Cerrone decides to do next.

Niko Price, on the other hand, has embraced the exciting aspect of his style. Price has been finished in all of his losses. He is coming off a loss against Vicente Luque. He fights to finish and put a show. Even if it could him the fight, Price is willing to gamble. Now, the question for Price is what is his prognosis? Will he just stay as an exciting fighter? Will he level up and try to contend for a title? Can he push up and do so?

For both Cerrone and Price, this fight could be a turning point for better or worse. Both are willing to scrap, and both can put anyone away at any time. Can Cerrone turn it around? Can Price start new and level up? What happens to Cerrone is he loses again? What happens to Price if he loses for a second straight time?

At UFC Vegas 11, all of these questions may be answered. Surely, even if they aren’t, Cerrone and Price will put on a show. That is something we don’t need questions for.