The Changes The Denver Nuggets Needed To Make 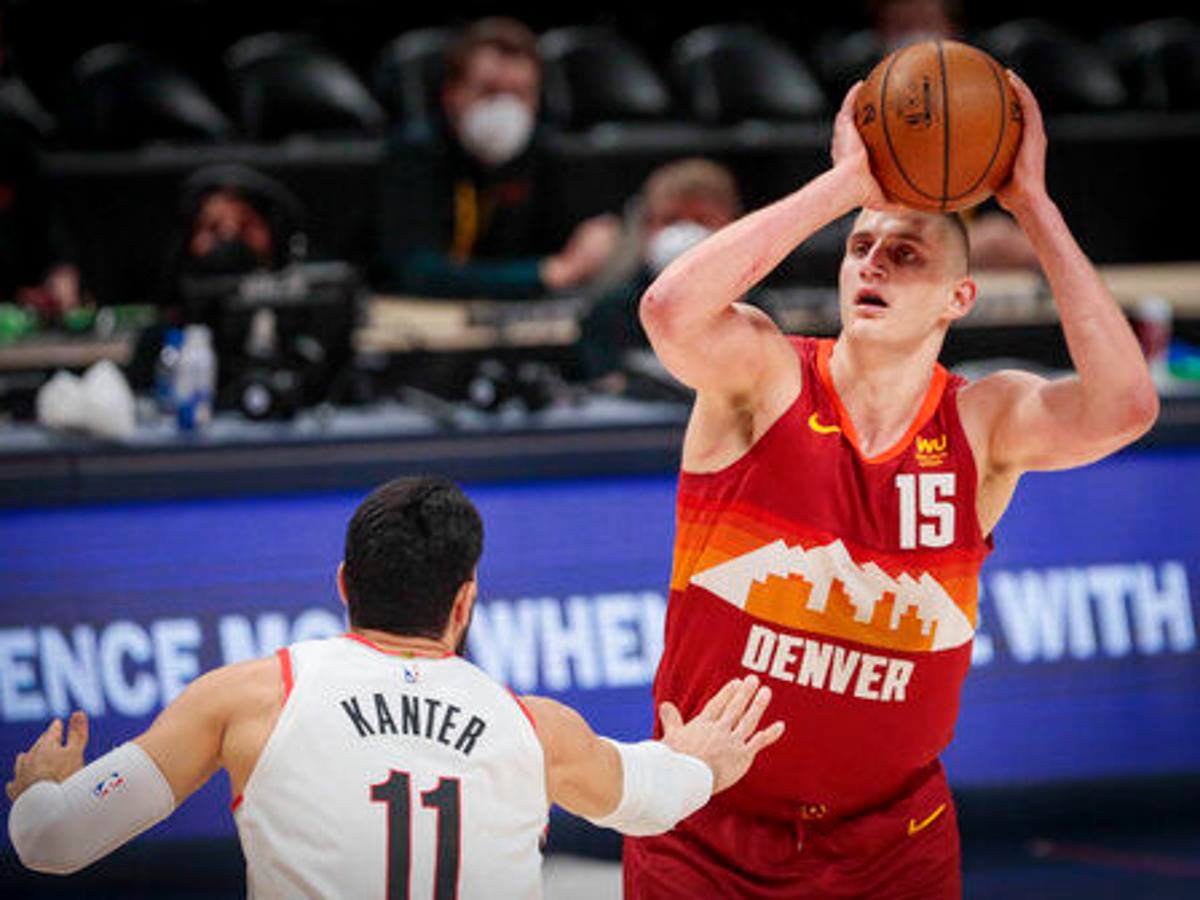 After a disappointing loss in Game One, the Denver Nuggets made changes and evened the series, beating the Portland Trail Blazers 128-109 in Game Two. The first game was dominated by Damian Lillard’s 39 points and five threes, while Game Two was all Nikola Jokic. Denver needed to make changes things after they were shown-up in the Mile High City.

This was always going to be the focal point of how to the Nuggets would beat the Blazers. Even so, Lillard is going to have great games because he is an All-NBA player. As a result he is averaging 38 points, seven 3-pointers, and 11.5 assists

“It’s not about one-on-one defense,” said Facundo Campazzo when asked about guarding Lillard. “We need a special defense on him. We are not going to stop him just by one player, so we have to be aggressive in defense and in offense.”

Dame Time comes around a couple times each game, but it now looks like Mike Malone and the Nuggets have a response. After Lillard’s hot second quarter in Game Two, Malone switched Aaron Gordon onto Lillard. All you can ask for when guarding Lillard is to slow him down, and that is exactly what Gordon was able to do.

The Blazers are a team that plays heavily off of runs. When you have players like Lillard, CJ McCollum, Norman Powell, and Carmelo Anthony, a hot-shooting spurt can be the deciding factor in a game. In Game One, those streaks came in the first and third quarters. Portland outscored the Nuggets 73-55 in those quarters.

“Last game we played them [in the regular season], they hit for nine [three-pointers] in the first quarter,” said Coach Mike Malone. “They can break a game open. They have an elite offense.”

The first and third quarters are so dangerous because they can set the tone for the rest of the half. A strong performance can carry over into the second and fourth quarters.

Containing the hot shooting is easier said than done, but what it boils down to is constant effort. The Nuggets have to focus on closing out on shooters, not giving the guards space, and chasing down every long rebound. Denver was able to do this in Game Two, when they outscored Portland 59-51 in the first and third quarter.

Denver and Portland are currently tied 1-1. Game Three will be in Portland on Thursday night.