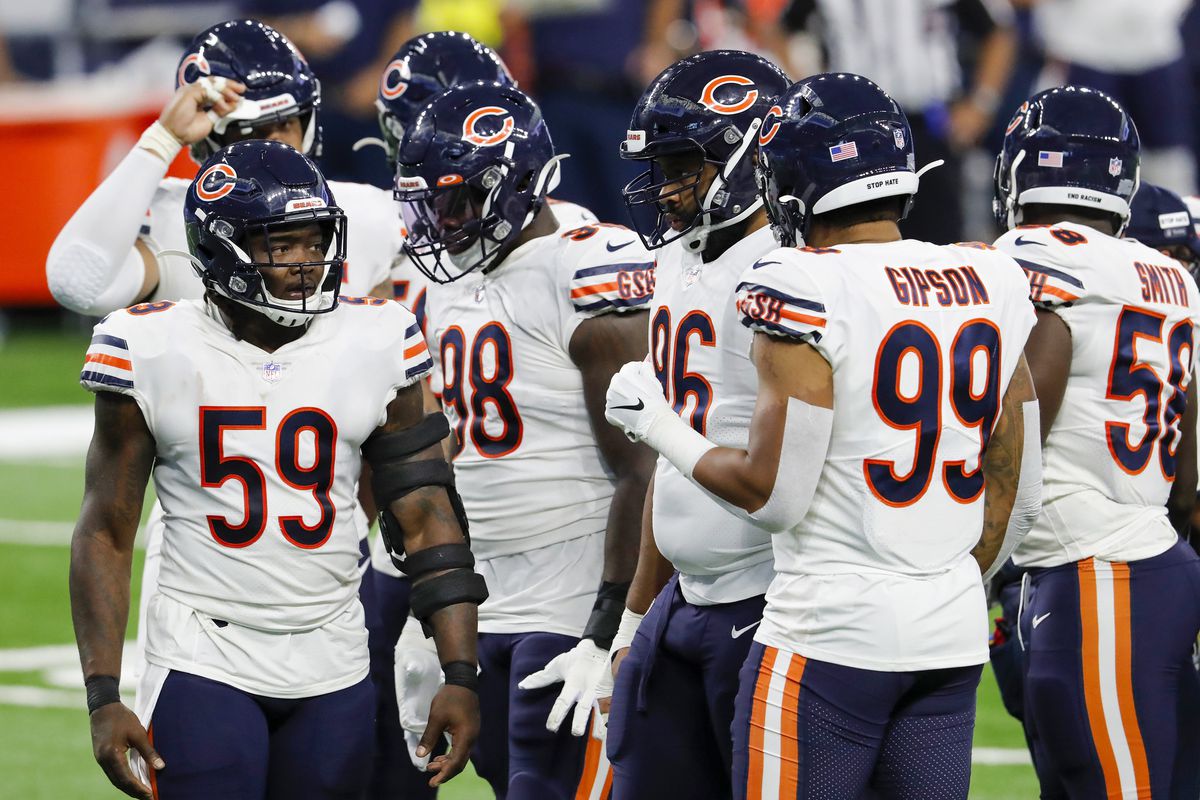 The Chicago Bears hold on to win another close game in their week two matchup against the New York Giants by a score of 17-13. Much like their week one matchup against the Detroit Lions, the game came down to the last possession. This time the Bears’ bend don’t break defense kept the Giants out of the endzone to clinch the win.

In the first half, the Bears’ QB Mitchell Trubisky picked up where he left off last week with consistent and precise throws in the middle of the field. The offence’s hot start resulted in an opening drive touchdown, which is music to Bears fans’ ears. The defense followed the offences suit and created two turnovers. (Force fumble and interception)

Unfortunately for the Giants, their generational talent running back Saquon Barkley was tackled on the sideline and carried off the field clearly in pain while holding his knee. He did not return to the game and the Giants fear that he has suffered a torn acl. He will receive an MRI on Monday to understand the severity of his injury. Following the injury QB Daniel Jones had trouble protecting the ball.

The second half was a different story for the Bears’ offence and Trubisky. He reverted back to his play from last season, throwing two interceptions to the Giants secondary. The collective groans from the non-existent fans in the stand began to build as Trubisky struggled. This begs the question: Is he the Bears’ quarterback of the future? Fortunately for Chicago they were able to lean on the running game in the fourth quarter. This allowed them to chew up some clock, leaving the Giants only a minute and thirty seconds with no timeouts to march down the field and score a touchdown.

The Giants offense looked much better in the second half compared to their first half performance thanks to good field position. RB Dion Lewis scored the Giants only touchdown of the day but they couldn’t make the big plays when it counted the most down the stretch. Still fans around the world are waiting for the MRI results to get clar news on how serious Barkley’s injury is.