The Cubs may Have a Hitting Problem

A 4-0 Sunday night loss capped off a 2-1 series loss for the Chicago Cubs at the hands of the playoff-bound Minnesota Twins. In truth, Chicago may have been fortunate to escape with the single win, given Cubs hitters have now scratched across a mere three runs in their last 33 innings of actions. 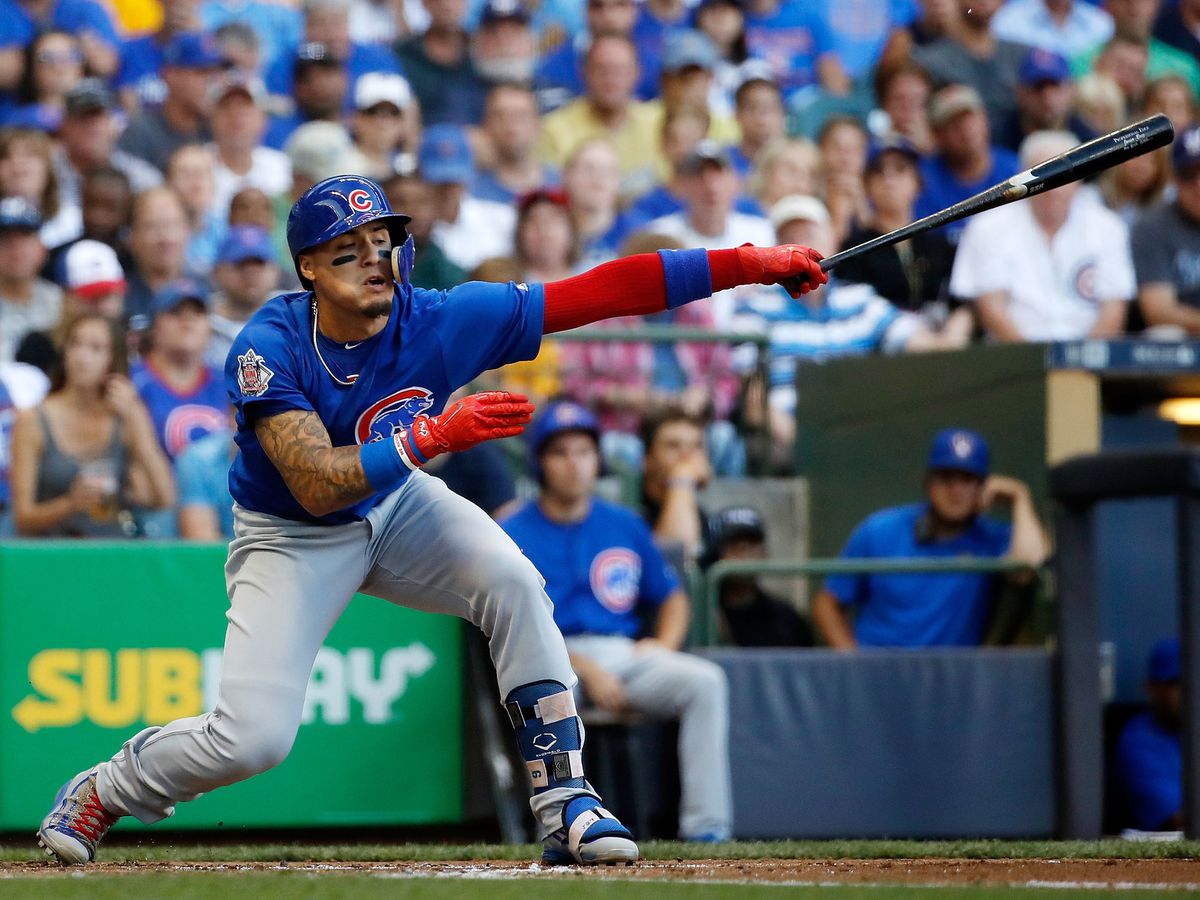 A 4-0 Sunday night loss capped off a 2-1 series loss for the Chicago Cubs at the hands of the playoff-bound Minnesota Twins. In truth, Chicago may have been fortunate to escape with the single win, given Cubs hitters have now scratched across a mere three runs over their last 33 innings of action.

Within the team’s collective slump, core hitters such as third baseman Kris Bryant (.197 AVG), shortstop Javier Baez (.205 AVG), first baseman Anthony Rizzo (.212 AVG), and left fielder Kyle Schwarber (.190 AVG) have all continued their individual struggles. In fact, these four typically reliable run producers own four of the five lowest batting averages of all Cubs hitters with 90 or more at bats.

Unfortunately for first year manager David Ross and his Cubs team, these slumps aren’t exactly breaking news. However, Chicago has been able to overcome the ugly numbers from the core thanks to stellar contributions from unexpected heroes like center fielder Ian Happ (.264 AVG), right fielder Jason Heyward (.290 AVG) and veteran second baseman Jason Kipnis (.260 AVG). This weekend everybody slumped, and nobody stepped up to carry the offensive load.

Managing only four hits in Sunday’s loss, the Cubs’ team batting average in home games sunk to an unsightly .213 on the season. With only road games remaining from this point out, this will become the lowest ever single-season Cubs team average at Wrigley Field, surpassing 2015’s previous low water mark of .237. Overall, Cubs hitters haven’t been a whole lot better when road production is factored in. The team has combined for a .224 batting average, the fourth lowest in baseball.

Granted, batting average doesn’t tell the whole story. Cubs hitters rank 17th best in baseball with a .320 combined on base percentage and rank 12th best with 7.1 wins above replacement. Ultimately, one might argue that runs are the most important offensive stat. They are, after all, the only number that wins you games. With now seven games remaining, Cubs hitters rank 20th in baseball with 232 runs scored.

Strikeouts have been a huge part of the problem, with Cubs hitters whiffing in 26 percent of plate appearances. They may have a better time getting by with the league’s 4th worst strikeout performance if they delivered a little more of the deadliest of baseball’s three true outcomes: the home run. Their combined 63 long balls ranks only 18th in baseball, well behind the Los Angeles Dodgers’ league-leading total of 100. Lack of clutch hitting has further plagued Chicago, as Cubs hitters rank 6th worst in baseball in runs batted in with runners in scoring position.

Whatever you make of the numbers, Chicago enters play Monday with a 3.5 game lead in the division over the second place St. Louis Cardinals. Perhaps Cubs hitters can kill two birds with one stone by shaking off some rust and potentially locking down the division with an upcoming four game series against the 15-38 Pittsburgh Pirates. Cubs fans better hope that the bats wake up soon, or it may be an abbreviated postseason run for the Cubs.