Health Will be Key for Mavericks’ 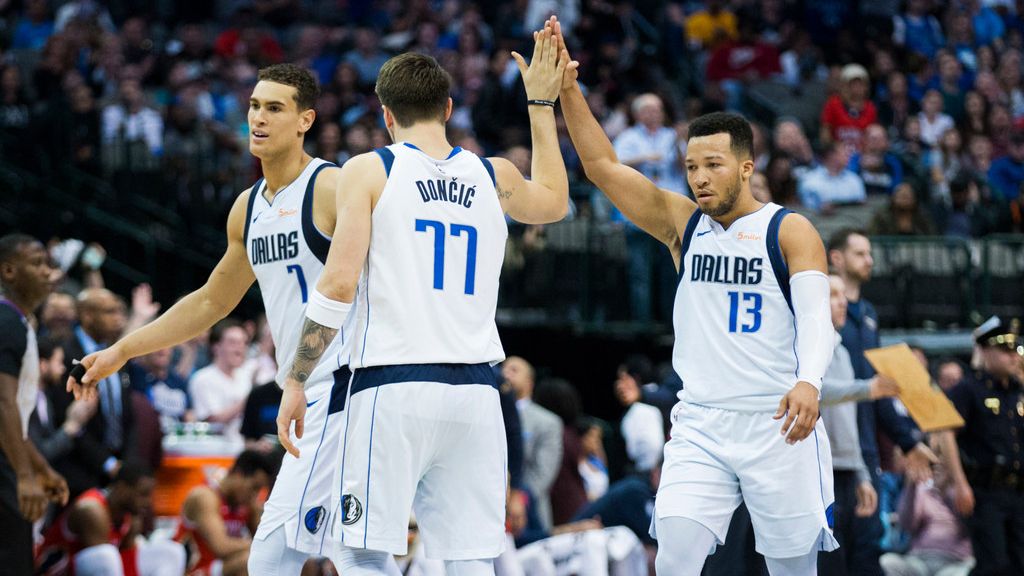 The Dallas Mavericks had a hard time staying healthy in 2020 but things are looking good for the 2021 season.

Kristaps Poszingis’ rehab has gone without issue and he will return soon.

“He is on schedule if anything we’re having to hold him back right now,” said Mavericks head coach Rick Carlisle. “Things are going well, however he will NOT play until at least January. I think he is 12 weeks from surgery, this coming Friday and again things are going well and without issue.”

Dwight Powell and Jalen Brunson are both full to go to take part in team practices.

Mavs big man Dwight Powell had been a key part of the team’s rebuild, averaging 9.4 points and a 63.8 field goal percentage before he went down with an Achilles injury. His return to the team will shore up the front line, particularly when Porzingis is out.

Point guard Jalen Brunson last game played was February 21 due to a shoulder injury. When healthy, he was averaging 8.2 points and an 81.3 free throw percentage while shooting 35.8 from three. He, too, sounds optimistic that he’s ready to get back in the mix.

Last season was a long list of disruptions for Carlisle, some due to key injuries and of course, then the COVID-19 delay. This season he would like to be able to establish some sense of consistency with his rotation.

“We have to have  these guys ready for anything we are going to have to have a level of fluidity,” said Carlisle. “I am a former player I started a total of one game in my NBA career and so I don’t have the direct experience of of being the guy that was used to starting or anything, but I do know that if you can settle on a lineup that is consistent and keeping roles consistent it’s always a better situation.”

Carlisle was infamous for not having a lineup that’s set in stone and having strong depth and bench play. Last season that came in handy when Dallas struggled to stay healthy. With having gritty players like Josh Richardson on the team it may be that Carlisle might have a more consistent starting lineup.

“I really like what I’ve seen,” said Carlisle of Richardson. “I have always been a big admirer of his game, he’s a high-level defensive player which is something that we really need and we have been looking for,” said Carlisle. “From afar I have always felt he would be a really really good fit with Luka Dončić.”

Richardson is especially looking forward to playing alongside one of the best young talents in the NBA.

“Luka is one of the best players in the NBA so you know he’s a great engine for this team,” said Richardson. “The guys really like playing together and play for each other. One thing that I can bring is toughness, I can bring leadership, I can bring defense, I am kind of a gap filler.”

As for Dončić, he’s far from ready to settle for what he’s already accomplished, as impressive as his young career has been.

“I am working  on everything,” Dončić said. “Especially my shooting.”

After the first two media days with the Dallas Mavericks, this season for sure will be an exciting one to watch and follow.

With Covid still around there will not be any fans at the arena. Carlisle mentioned that there will be a lot more challenges with an uncontrolled environment.

“There are a lot of unknowns but after our experience in Orlando in the bubble the NBA has proven to us that that they know what they’re doing and our job is to follow the protocols and if we do that you know we’ll have a chance to be successful.”