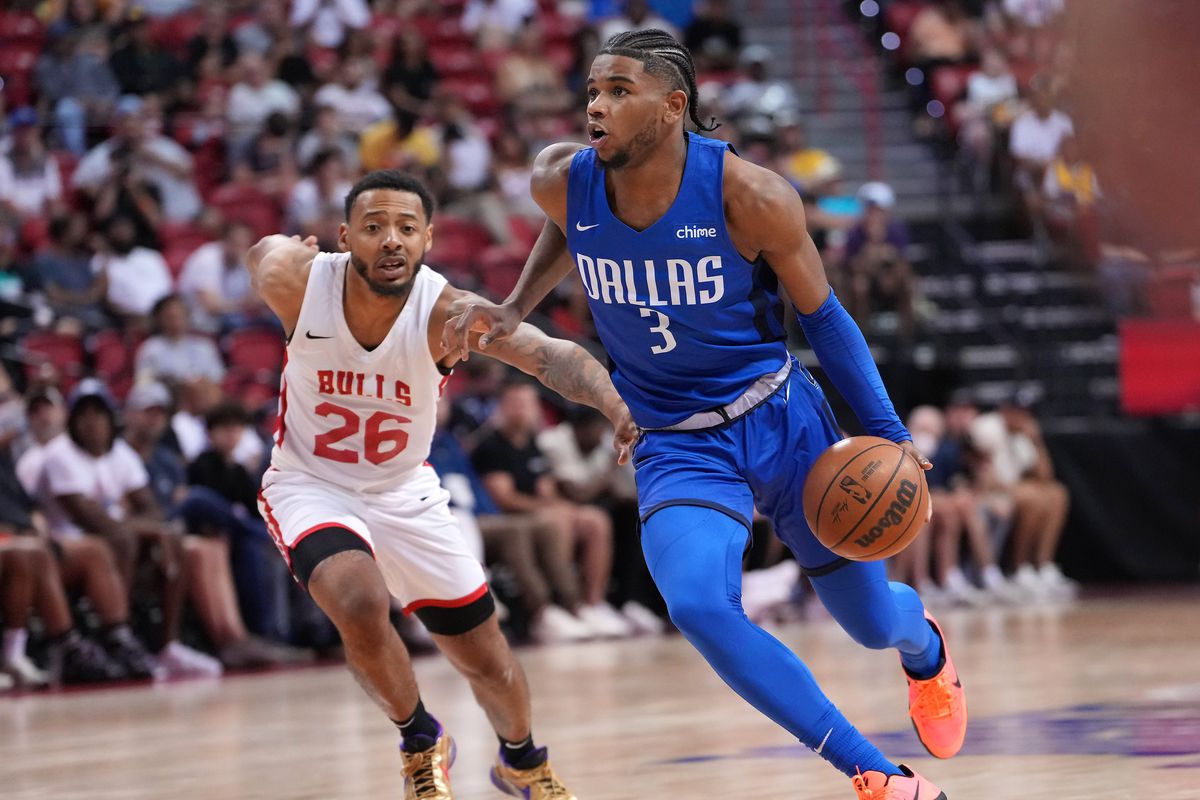 The 2022-2023 NBA season is less than three months away. Trades and free agency news have suddenly come to a standstill, with the latest news worthy story surrounding Charlotte Hornets’ Miles Bridges for the wrong reasons. The overhyped Kevin Durant and Kyrie Irving situation also seems to be at a crossroads. Teams are not willing to match the Brooklyn Nets trade requirements.

On the Dallas Mavericks side of things, Jalen Brunson is now a New York Knick. The guard signed a four year, $104 million dollar contract to be their starting shooting guard after a solid playoff performance. While it isn’t a huge loss for Dallas, they have plenty of cap space options to sign or trade for a reliable guard alongside Luka. The additions of center Christian Wood and JaVale McGee adds some scoring and defensive depth, but is that it?

There are still a couple of quality free agents to fill in the starting guard spot that can effectively contribute to the team. Here are some examples:

Collin Sexton only played eleven games last season due to a season ending meniscus tear, but he is still one of the top young players in the NBA. In the 2020-2021 shortened season, he averaged 24.3 points per game on 48% from the field and 37% from three in thirty five minutes across 60 games. The Cleveland Cavaliers are likely to re-sign him, but it isn’t a bad idea for Dallas to throw him an offer. At only 23 years old, he can significantly create more offensive guard scoring options alongside Luka Doncic.

Schroder is coming off of an expiring contract after spending his second half with the Houston Rockets. The last full season he played was in 2020-2021, where he averaged 15.4 points along with 6 assists. Additionally, he had 3.8 win shares. At only 28, he is still a reliable guard and can definitely contribute either off the bench or in the starting lineup. Luka can switch to shooting more, which will give more opportunities for Schroder to facilitate. Dallas can sign him to a team friendly contract with little risk.

If Dallas doesn’t do anything to sign any guards, then the final option is to insert Spencer Dinwiddie. While this option isn’t terrible, it is an option Dallas would like to avoid. Besides Brunson, he is the only viable shot creator on the team. However, there are some alarming concerns. Dinwiddie was a non-factor in the 2022 playoffs. When he was on the court against the Golden State Warriors, he appeared skittish to shoot the ball and Luka was carrying the team on his shoulders. Furthermore, it’ll be the second year coming off of the ACL injury. There is much better upside if he can play the sixth man. However, if he can return to his Brooklyn Nets pre-injury form, then this would really help Dallas’ competition in the loaded West.

Let’s take a look at the Summer League. More specifically, let’s take a look at Jaden Hardy. In 2021, he was a five-star recruit and a McDonald’s All-American. Instead of going to college, he went straight for the G-League to inch closer to pro-basketball. Although Hardy averaged 17.7 points, 4.6 rebounds, and 3.2 assists per game, he shot a poor 35.5% from the field. While his overall field goal percentages aren’t anything to ride home about, he effectively displayed a legitimate impact on catch and shoots in the G-League. He’s great when in transition as his field goal percentage was much higher on catch and shoot jumpers. On a fast break, he is more of a reliable option when in rhythm or a wide open shot. In the Summer League, he displayed progress, adding in more spot up jumpers to his game and it was a success.

What Hardy needs to work on

It’s easy to have conclusions on how a player might perform in the NBA based on the Summer League. The problem is some players can’t translate their talents to the regular season. This relates to Hardy as his ongoing trouble with the high pick and roll. Hardy tends to struggle more with these types of sequences in a half-court offense. As a guard, these are the kinds of plays they need to have mastered in the back of their pocket.

The lack of options

There aren’t that many other options on the roster that Dallas can throw in as the starting shooting guard. Additionally, they don’t have many valuable assets left to trade for a worthy backcourt partner alongside Luka. Josh Green is an option, but it’s unclear that an increase in his minutes will benefit the team. He averaged only 4.8 points per game in 15.5 minutes on decent shooting splits in 67 games and was frequently benched during the playoffs.

They could have re-signed Jalen Brunson, but asking for around $104 million to stay was inevitably too much to keep him around. It’ll be interesting to see his production on the New York Knicks with that contract. Despite losing a quality guard, declining to offer him a max deal was overall a necessary decision. But the buck doesn’t stop there. They still need a solid replacement.

The offseason isn’t over yet

Dallas started the offseason with a bang, trading for Christian Wood and signing veteran JaVale McGee. Since then, they’ve gone quiet with little to no reports of making any other significant roster move. They need to keep Luka happy and confident that the team can compete against other rival teams. It’s going to be much tougher next season to make it out of the West.

The Clippers are back with Paul George and Kawhi Leonard. The Memphis Grizzlies look to get farther in the playoffs after a strong showing last season. Jamal Murray is back with the Denver Nuggets, and the Golden State Warriors intend to repeat as NBA champions. It’s clear Luka needs a quality guard by his side to lighten the load on his playing time, facilitation, and scoring. If the Mavericks are content with this current roster and the way it’s constructed, then their hopes of making it to the finals may be too far out of reach.

Blockbuster Trade: Tkachuk to Florida for Huberdeau and Weegar
Clippers, Ballmer Look To Change Things In LA With New Arena…