The Death of Korkmaz Has Been Greatly Exaggerated 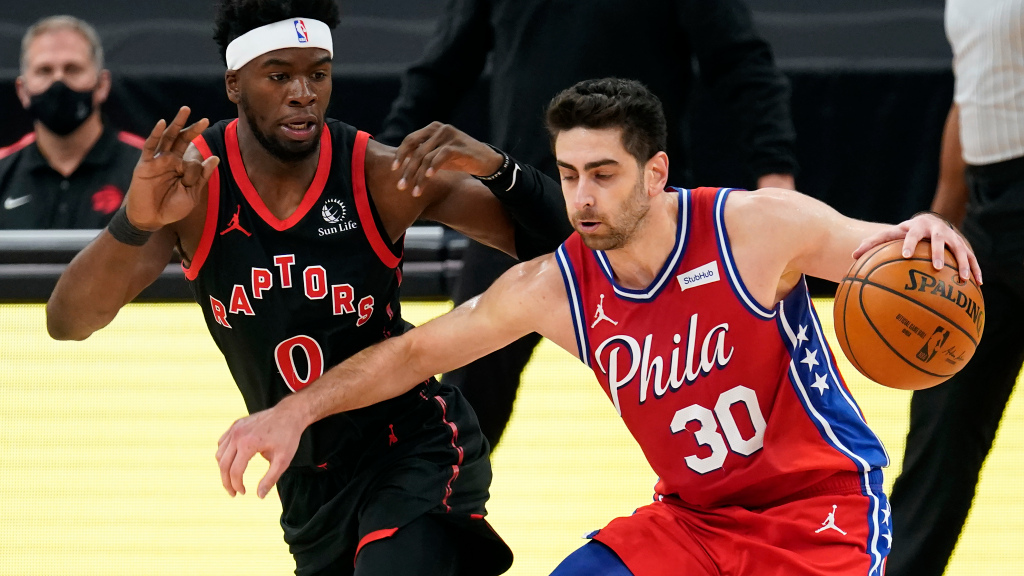 To be honest, I expected this article to be about Isaiah Joe taking over Furkan Korkmaz’ role on the Philadelphia 76ers. After the post game press conference Sunday, it was reported that Joe would see an uptick in minutes, with Korkmaz the likely casualty. The plan was to watch the game, see how Joe did and report on how that went. Instead, Seth Curry was out and Korkmaz replaced him and may have just saved his spot on the team. He went 5/11 from deep, dropping in 19 points. More importantly, that was ALL he did.

Korkmaz has been in a massive slump in February. After a stellar showing against the Indiana Pacers on January 31st, Korkmaz kind of fell apart. It got especially bad once Shake Milton went out. Korkmaz seemingly felt like he needed to take Milton’s role as the spark plug off the bench. It turns out Korkmaz can’t really do that. Prior to this game he was averaging 5.9 points on .365 from the field and .212 from three in February. Too often we saw Korkmaz trying to attack closeouts by driving in, or trying to initiate the action and create his own shot. Too often we saw this fail spectacularly.

In game two versus the Toronto Raptors we saw the Furkan of last season, the one that shot 40% from deep. He constantly moved around to make himself available for kick outs. He let it fly quickly and with no hesitation, something Seth Curry could learn. Against closeouts, he simply took a step to the left or right and fired away. Every single shot he took was a triple. That’s all the 76ers need. It’s no coincidence that this was one of the best three-point shooting performances the 76ers have had all season, even without their resident marksman in Curry.  The three-point barrage was encouraging because it’s really been one of the only things they’ve lacked to this point.

The Return of the Three

Korkmaz’ fantastic first quarter gave them the juice they needed (especially with Joel Embiid struggling) to hand the 76ers their first away win against the Raptors in 17 tries. Besides him, Shake Milton also really bolstered the Sixers shooting. He was a 43% shooter from deep last year, but this year he’s been struggling, with his percentage dipping to 33%. However since his return (just two games mind you, but on 6.5 attempts per game) he’s brought his percentage back in the 40s. Korkmaz and Milton’s shooting were a projected crucial part of the 76er’s overall spacing coming into 2020-2021. So far they haven’t been delivering. But if this game is a sign of a turnaround, that spells trouble for the rest of the NBA. For now, Isaiah Joe will need to wait a little longer for his time in the sun.