The Downfall of Robin Lehner 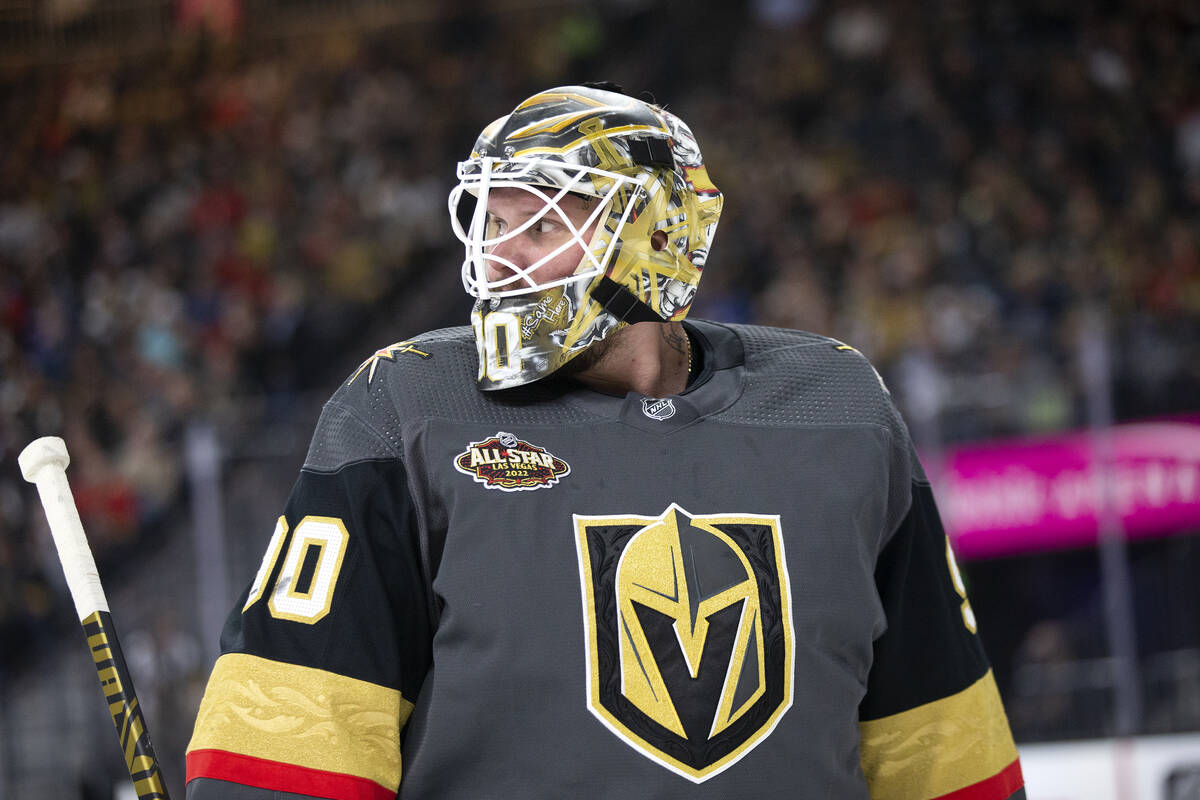 When the Vegas Golden Knights traded Marc-Andre Fleury in 2021, it was with the intent that Lehner would be the heir apparent. That was with reason, as Lehner had a phenomenal 2020-2021 campaign with Vegas. A .913 save percentage and allowing only 2.29 GAA in 19 games will do that. He was even a Vezina finalist in 2019, making him the perfect fit.

However, that hasn’t been the case at all. Plagued by injuries and underwhelming goaltending, Lehner has suddenly become an afterthought. In 44 games last season, he saw his GAA rise to 2.83 and his save percentage fall to .907.

Part of Vegas’s collapse last season was because of a myriad of injuries. Not having key components like Jack Eichel and William Karlsson for most of the season will do that. But Lehner struggles with this issue constantly. This year, it was a hip injury sidelining him for the season. In previous years, it was upper body injuries, lower body injuries, and everything in between.

That’s not all, though. Vegas has seen Logan Thompson ascend in the starter role. In fact, it’s led to an All-Star nod, making Lehner’s future murky. Add in Laurent Broissoit in Henderson and Carl Lindbom’s phenomenal performance at World Juniors and matters get worse.

What’s worse is recent news involving Lehner’s bankruptcy. He filed for Chapter 7 bankruptcy from his failed snake farm business. The former starter has up to $50 million in liabilities from the venture, where the former owner, Ben Renick, was murdered by his wife and ex-boyfriend.

The recent news has put the unfortunate goalie on the back burner for Vegas. There’s no way he’ll be around with the team after this season, right? Given the current goalie situation, bankruptcy troubles, and his injury history, Lehner will probably be another fan favorite gone.

So what do the Golden Knights do with the fallen goalie? How do they move his contract, which was signed for five years and $25 million in 2020? Lehner has a sizable cap hit of $10 million over the next two seasons. Moving him would be a tall task unless the return was sizable.

For this, we’ll take a look at Evander Kane’s situation. The San Jose Sharks placed him on waivers and terminated his contract for his gambling debt. The beleaguered star made more than Lehner does now, which makes matters more interesting. However, Lehner doesn’t have any gambling issues. Instead, he’s gotten bad luck in a business venture and got burned.

The Golden Knights will probably explore trading the former star to a goaltender-needy team. In Kane’s case, he was still a decent asset on the Sharks, bringing offensive firepower and creativity. That’s why Edmonton took a flyer on the former first-round pick. But who’ll take Lehner and his decorated injury history?

There are teams like Chicago and Arizona that might take a flyer on the former starter. However, they might also slither away from a deal for these aforementioned reasons. Much like the goalie’s career, this summer will be an enigmatic time with everything on the table.

It’s unfortunate to see the former fan favorite struggling with life now. Sadly, Lehner’s been dealing with bad events throughout his life. Fans and the Knights alike are hoping that his current matters get better for the 2018-2019 Masterson trophy winner.

Give Alperen Sengun The Ball
The Stars Check: The Comeback Kids