The Evolution of the Quarterback: The 60’s 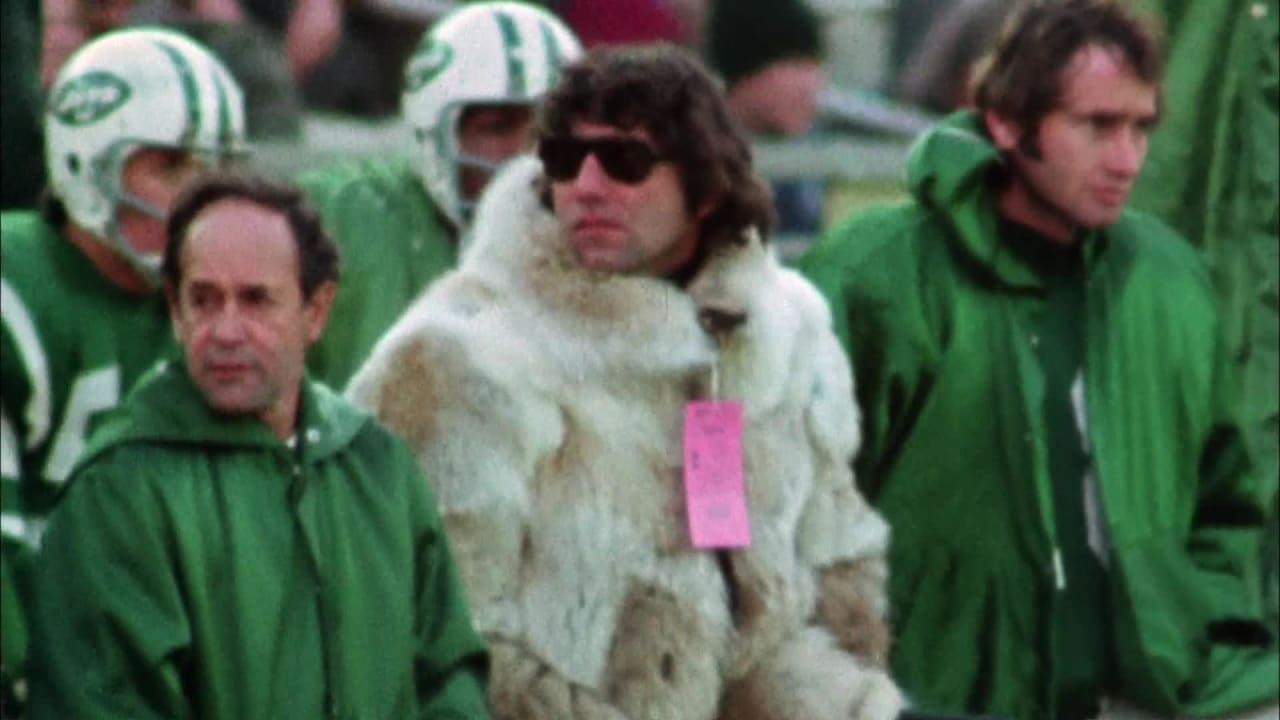 If you would like to read yesterday’s article on the evolution of football in the early days pre-1960, you can read it here.

The forward pass changed the way football was played in the early years. Otto Graham and Sammy Baugh were really the first of their kind to succeed at throwing the forward pass. Now we move to the 1960’s and the quarterbacks from those years. We left off yesterday with the Foolish Club, and their creation of a new football league to contend with the NFL, the AFL, or American Football League.

Before we turn the page fully to the 60’s, we have to mention the greatest game ever played in 1958. The Baltimore Colts and the New York Giants played in the first ever sudden-death overtime game in the 1958 NFL Championship. The game was the first nationally televised game, and it was a huge boost to the popularity of the NFL. In the game, the Colts defeated the Giants 23-17 in overtime, to win the 1958 NFL Championship.

As we head into the 60’s, the NFL was in a full competition with the AFL for popularity and viewers. 1958’s “Greatest Game Ever Played,” was a huge boost to the NFL’s popularity, but it started to fade in the early 60’s. On top of all of this, the AFL and NFL had their own separate college drafts, which made player salaries sky-rocket.

The AFL got a huge boost in 1965 when former Alabama signal caller, Joe Namath, decided to sign with the New York Jets of the AFL, instead of the NFL’s St. Louis Cardinals. Namath’s contract was worth $427,000, which was a record at the time. A year later in 1966, the New York Giants did away with an informal agreement, and signed kicker Peter Gogolak, who was on the roster of the AFL’s Buffalo Bills. After that incident, former AFL commissioner Al Davis went on a tear and tried to sign nearly every quarterback away from the NFL. Then in the off-season of 1966, the merger happened.

By the middle of the 1960’s several NFL franchises, led by Cowboys General Manager Tex Schramm, asked to meet with AFL owners to discuss a possible merger of the two leagues. An agreement was brokered by Schramm and AFL Founder Lamar Hunt. The two leagues announced their merger on June 8th, 1966.

The league would hold only one common draft and the league’s season would culminate with a world championship game between the winners of the two leagues. This would also later be known as the Super Bowl. By 1970 the two conferences had officially merged as one league. This time around the teams were split evenly into respective conferences. However, before the official merger, the NFL had six more teams than the AFL. Three NFL teams had to be moved to the AFL or AFC. Those teams were the Cleveland Browns, Baltimore Colts, and the Pittsburgh Steelers. The final part of the merger was the financial side. The AFL would pay $18 Million over 20 years as a part of the merger.

As we move past the merger, the quarterback position is becoming a spot on the field that required toughness, leadership, and of course physical attributes. The quarterbacks were getting bigger and the forward pass was more accepted than ever to start the 60’s. Let’s take a look back at some of the greatest quarterbacks of the 1960’s.

Many experts and critics still consider Unitas to be the best of all-time at the quarterback position. Unitas couldn’t grab the elusive world championship in the 1960’s, but he did win the league MVP award in 1964 and 1967. It’s a shame that the Colts were so mediocre when Unitas came to play for them. He was the best quarterback during the 60’s, and yet failed to win a Super Bowl (World Championship) during that time period.

Before Tom Brady became Tom Brady in the NFL, the biggest winner in football was Bart Starr, the quarterback for the Green Bay Packers. Starr is the only quarterback to win three straight NFL Championships. His playoff record of 9-1 is incredible, along with the fact that he won two Super Bowl MVP’s and one League MVP. Starr often gets passed over when thinking of the greatest quarterbacks from the 60’s, but it was honestly because he wasn’t flashy. He just went our and won football games. He was football’s first true winner.

Interesting Fact: During Starr’s freshman year in college was the first year the SEC allowed freshmen to play in competition.

We all remember Namath is the guy who predicted a Super Bowl victory, but in reality he was truly a great quarterback in the 60’s. In 1967 he became the first player ever to pass for 4,00 yards in a season. That record wasn’t broken until Dan Fouts broke it in a 16-game season in 1979. Many people around football believe that Namath could have been the best ever, but he was hampered by knee injuries throughout his career. Namath was an NFL All-Star in 1965, 1967, 1968, and 1969. Had Namath not hurt his knee at Alabama, he could have surpassed 5,000-6,000 yards in a season.

Well there you have it, the top three quarterbacks of the 60’s. Tomorrow we will really pick up the pace and get into the 1970’s and 1980’s. Super Bowl 55 will go down as one of the greatest Super Bowls ever, because it was Tom Brady’s last stand.