The Fab Five: NBA Matchups You Can’t Miss This Week 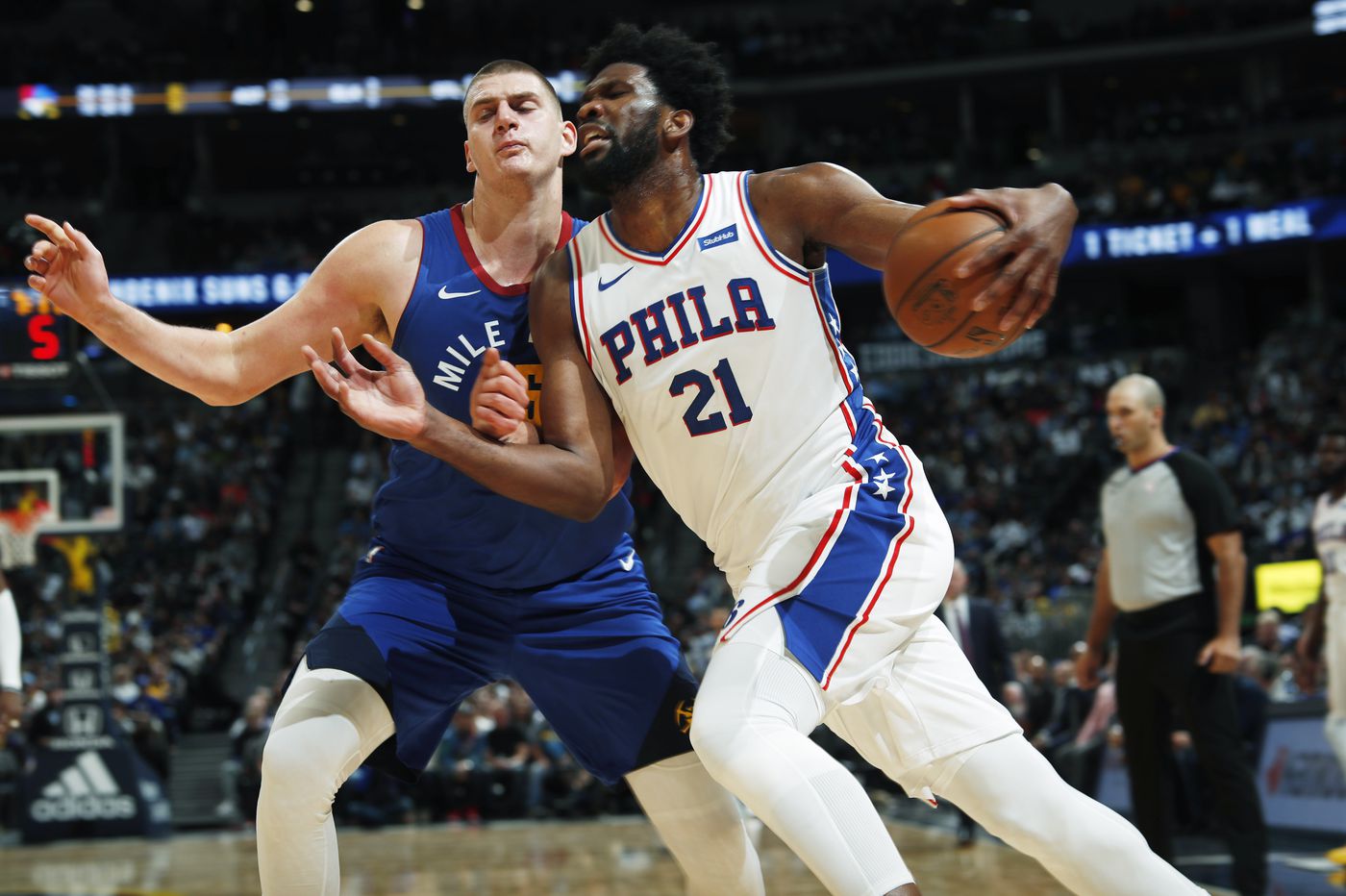 Welcome back to the Fab Five, where each Monday, we’ll discuss the coming week by looking at five upcoming NBA games to track the latest storylines, rivalries, and star-making performances. As a quick note, we’ll only be discussing non-nationally televised games—it’s easy enough to sell you on a Lakers-Clippers game on TNT, but the winds of change often blow outside of the national spotlight. Consider this your guide to League Pass, game cast, and the subtler NBA landscape.

This game’s all about a clash of styles. Quinn Snyder’s Jazz have boasted one of the league’s best defenses for years, and this season has been no exception. After an up-and-down year, Mike Conley has returned to his defensive apex. Joe Ingles and Derrick Favors are stout defenders off the bench, and Rudy Gobert is Rudy Gobert. Their hard-nosed, grind-it-out pace of play contrasts directly with the Brooklyn Nets, who play at the league’s eight highest pace (for context, Utah plays at the league’s 5thslowest). Steve Nash has amassed a great collection of scorers, but they’ve yet to encounter a defense as adept at cutting off the paint as Gobert and company. If you’re not interested in this game as a test of Brooklyn’s adaptability, that’s your prerogative—but don’t rob yourself of a chance to watch 7/11 do their thing.

While the Clippers’ young season has been marred by their blowout loss at the hands of the Mavericks, LA’s red-headed stepchild of a team has been outstanding in their first several games. They’ve already knocked off half of the West’s contenders, defeating the Lakers, Nuggets, Trail Blazers, and Suns. While Kawhi Leonard and Paul George are performing up to their usual standards, Serge Ibaka has proven the answer to the team’s chemistry woes. He’s a jovial presence in the locker room, providing rim protection and three-point shooting on the court. Against San Antonio’s lackadaisical defense, expect another 40-piece from the Clippers’ dynamic duo.

Ladies and gentlemen, the Washington Wizards are in the win column! Despite only winning two of their first seven games, Washington is prime League Pass material. The Wizards are one of the few teams to boast one of the league’s best offenses while bleeding points on the defensive end, meaning every one of their games is a guaranteed shootaround. Washington has it all: the theatrics of Russell Westbrook, the impressive shotmaking of Bradley Beal, and a flashy rookie in Deni Avdija—better yet, their porous defense allows their opponents to strut their stuff for 48 minutes as well.

This week, check out our friends in red, white, and blue as they take on the Boston Celtics. While Boston’s roster isn’t at full health, they’re still more than worthy of a watch. Jayson Tatum has already hit several game winners this season, and Jaylen Brown may have taken yet another leap, posting a career-high 42 points against the Grizzlies last week.  Though the duo combined for 55 points in their most recent game against the Pistons, they may very well top 70 against the paltry Washington defenders.

The end of the week presents a matchup between two of the league’s most surprising teams. The Phoenix Suns were expected to turn some heads, but were regarded as more of a ‘cute’ team than anything—a nice little collection of players destined to fizzle out as a six or seven seed. Instead, the Suns have kicked down the front door of each of their opponents, leveraging bone-crushing defense and unmatched depth to steamroll their opponents. It’s clear that this team is locked in—when asked about their hot start, Chris Paul simply answered “we should have beat Sac”.

Meanwhile, the sports world needs to be asking itself how the Indiana Pacers got slept on for what feels like the tenth year in a row. They may not have a superstar player, they may not play in the league’s brightest city or flashiest arena, but the team is rock solid. Though not world-beaters, Malcolm Brogdon, Domantas Sabonis, Victor Oladipo (shooting 45.5% from deep!), and Myles Turner all are playing like borderline all-stars. Turner especially deserves a shoutout—his shot has yet to consistently fall from deep, but he’s averaging an astounding 3.7 blocks per game. Besides being part of the NBA’s most beloved family, the Holiday brothers give this team solid, entertaining minutes—Aaron in particular is a joy to watch alongside Doug McDermott. If T.J. Warren can return to his bubble form, this team could sneak its way into the top seeds of the Eastern Conference.

Though these two franchises boast a similar amount of talent, they’re currently on wildly different trajectories. Philadelphia looks completely rejuvenated, and while I’m tempted to shower praise on Daryl Morey, it’s not like his retooling of the roster was rocket science. Who knew that surrounding Joel Embiid and Ben Simmons with shooters would lead to success? Well, everyone. Still, just because the solution was obvious, doesn’t mean it’s not entertaining. Embiid is looking like an early MVP candidate, and Simmons may just run away with the Defensive Player of the Year award. Going against one of the league’s most potent offenses, the Denver matchup should test just how iron-clad their defensive units are.

Meanwhile, Denver’s stock has taken a complete nosedive as of late. Despite Nikola Jokic shooting a jaw-dropping 46.7% from three, the Nuggets have gotten off to a 2-4 start, only picking up victories against the lowly Timberwolves and Rockets. There are some glaring problems in the Mile High City. First of all, I’m pretty sure that Gary Harris has been possessed by an alien. A career 36.8% three-point shooter, he’s shooting FIFTEEN percent from distance this season, on four attempts per game. Despite his struggles, the Nuggets have afforded him 32 minutes per game, collapsing their spacing in the name of perimeter defense.

There’s only problem: that defense hasn’t materialized one bit. Over the first five games, their opponents are averaging 117.6 points per game. A G-League team could probably put up 100 on Denver. As they take on one of the league’s best offenses, this game is ‘buck up or shut up’ for the Nuggets.

Join me next Monday for another edition of the Fab Five—I promise I’ll take a break from watching James Wiseman highlights at some point over the weekend.