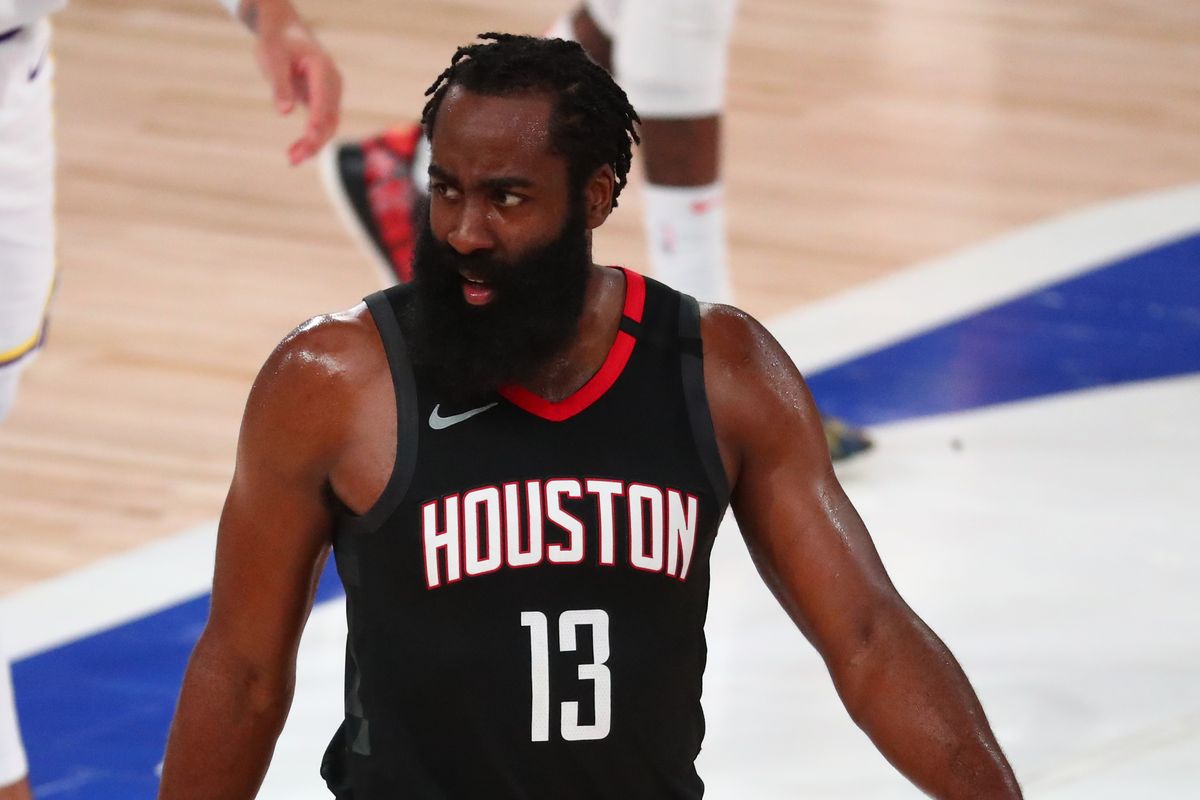 Welcome to The Fab Five, a new series from the mind of Adam Teich. Each Monday, we’ll be discussing the coming week by looking at five upcoming NBA games to track the latest storylines, rivalries, and star-making performances. Here are the must-see matchups from this week:

All Opening Day/Christmas Day games. Yes, every single one of them.

Regardless of how invested you are in the long-term fortunes of the league, I shouldn’t have to tell you that these games will be nothing short of spectacular. These two occasions are oft considered the most significant slates of the NBA season, and to see them fall within three days of each other is nothing short of a treat. Sit your behind down in front of your TV for a bit and watch the league’s brightest stars make their opening statements.

The future is now for both of these teams, and it’ll be on full display during their battle on the second day of the season. Both have drastically upgraded their backcourts—Chris Paul will unlock Devin Booker’s ability to play off-ball, and Josh Richardson allows the Mavericks to pair one of the league’s best perimeter defenders alongside Luka Doncic. The Mavs will also be without Kristaps Porzingis in all likelihood, meaning we’ll get to see how effective the CP3-DeAndre Ayton pick-and-roll combo can be when unleashed against subpar rim protection. Expect a shootout in the valley.

The name of this game will be the forging of both squads’ identities. Boston’s crunch time lineup seems fairly secure, but Beantown fans have to have some concern about what a lineup of Kemba Walker, Marcus Smart, Jaylen Brown, Jayson Tatum, and Daniel Theis can do against a team with the size and speed of Milwaukee.

Meanwhile, on the Bucks’ side of things, it’s difficult to tell what their crunch time lineup is. Sure, it should involve Jrue Holiday, Khris Middleton, Giannis Antetokounmpo, and Brook Lopez, but who’s the fifth man on that squad? I’d wager my money on Donte DiVincenzo, but given that the Bucks tried to ship him out to Sacramento this summer, Mike Budenholzer and company could very well decide to look elsewhere. Look for these lineups to be stress tested in a fight that comes down to some last-minute heroics.

I’m always down for a good revenge game, and matchups between DeMar DeRozan and his former employer never fail to put on show. Viewers should also be itching to see the Raptors’ Florida setup—I, for one, am still advocating for the franchise to integrate a palm tree in their logo’s background. Even if the arena doesn’t impress you, this game should make history as the first NBA game ever played in Tampa Bay.

As for the on-court storylines, the Spurs are one of the more confusing teams in the NBA. They got wacky towards the latter end of last season, moving DeRozan to the power forward slot and giving LaMarcus Aldridge the green light to fire away from deep. With a plethora of young guards and wings, they might be forced to continue their pre-pandemic experiment. And just a friendly reminder: don’t sleep on the Raptors! While their lineup may be underwhelming on paper, the talent difference from last season is marginal. Fresh off of a year where the team drastically outperformed expectations, don’t be shocked to see the Raptors battling for a top seed in the East again at the season’s end.

I don’t think Robert Covington spent enough time on the Rockets to call this a revenge game, but he still comprises a large part of why I find this game significant. Traditionally, Houston is the type of team that posed matchups problems for Portland, whose defenders could only hope to contain James Harden. With Covington in tow, the Rockets should be an adequate test of the Blazers’ defense, and thus their championship aspirations. Offensively, expect the usual firestorm from Damian Lillard and company, who are no stranger to pulverizing Harden-led defenses.

As for the Rockets, one has to wonder if the relationship between the team’s jet-hopping superstar and the organization has been pushed beyond its limit. If not, Houston has enough talent on its roster to pose a threat to just about any opponent. I am completely onboard the Christian Wood train– he’s a perfect modern big who’s going to look awesome playing alongside Harden. Throw in the corpses of John Wall and Boogie Cousins, and Houston could at least be frisky. Well, as long as Harden’s willing to leave his ‘personal trainers’ at the season’s door.

The Fab Five will return next Monday with reactions from an exciting slate of NBA action. Happy holidays!

Grizzlies’ Starters Can’t Wait for the Regular Season
RECONSTRUCTED: A Preview of the 2020-21 Milwaukee Bucks