The Fans Got the All-Star Vote Right, with One Major Exception 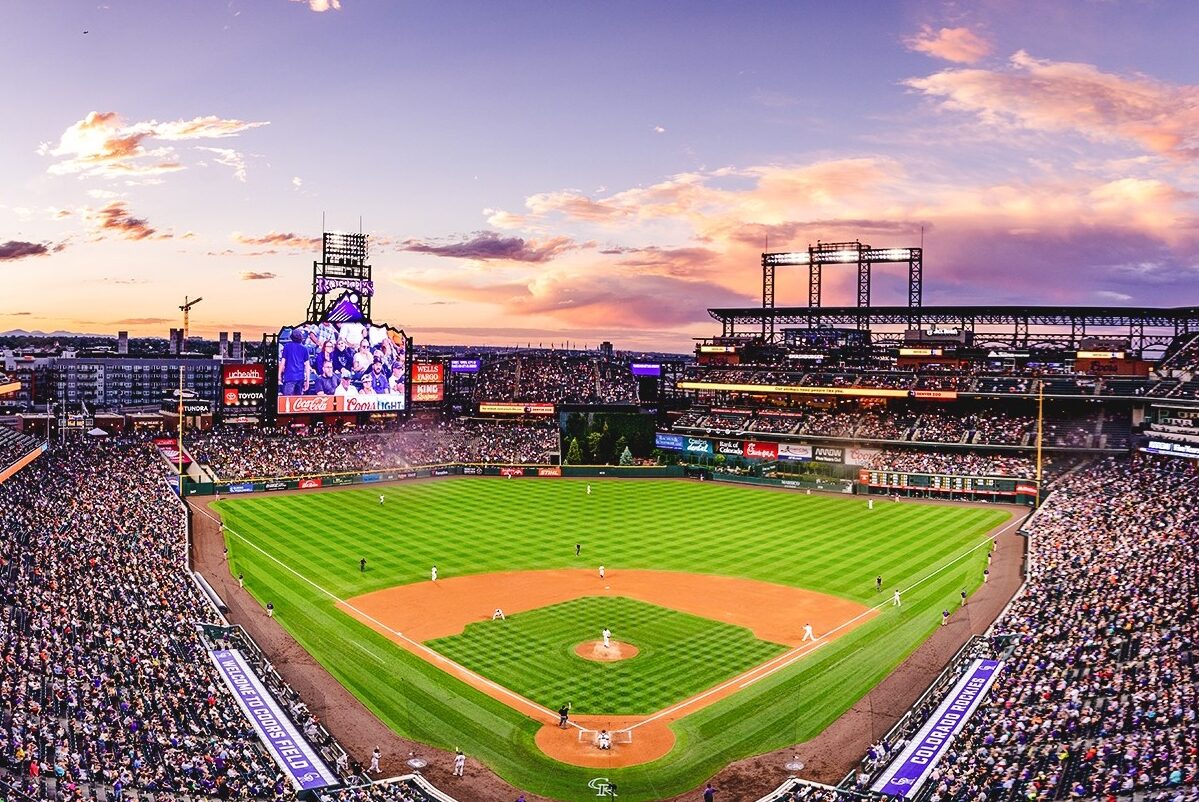 Major League Baseball announced the starters for the All-Star Game Thursday night, and one outfielder was wrongfully snubbed.

The fans chose the All-Star Game starters for the event in Denver on July 13, and for the most part they got the starting lineup right.  Under a new voting format, fans picked one player from each position (three for outfield) in the first phase, and then they chose a starter out of three finalists in the second phase.  Our own Maxwell Runde recently looked at the races after phase one ended, so here are the final tallies at each position.

These two starters are the biggest no-brainers of any position.  Perez and Posey are both long-time stars having much better seasons than their respective competitions, and Posey is in the midst of a late-career resurgence after opting out of the 2020 season.  Building on a Hall of Fame career that an includes an MVP award and three World Series titles, Posey will be making his seventh All-Star Game.  His current OPS+ of 169 is only two points behind his MVP season of 2012.  Perez will also be making his seventh appearance with 19 home runs and an OPS of .814.  His batting average of .278 is way above the sub-.200 lines of Maldonaldo and Grandal.  Plus, Salvy announced Friday that he he will compete in the Home Run Derby, which is shaping up to have an exciting field.

Vlad Jr. was the highest vote getter of any player, and he becomes the youngest player ever to lead the All-Star vote.  The young man in MVP contention will face off against the reigning NL MVP.  Freeman’s numbers are a fair bit behind Muncy, but he did get a bid last season as there was no All-Star game.  Unlike Abreu (reigning AL MVP), the small difference in performance makes Freeman a worthy starter for this season.  Dodger fans need not worry, as Muncy and his .983 OPS will certainly get him on the roster off the bench.  It is worth noting the AL has a strong crop off the bench that Guerrero is overshadowing, as Gurriel is hitting .325 and Trey Mancini will be in the Home Run Derby to celebrate his remarkable comeback from colon cancer.

Semien is one of the feel good stories of the season after signing a one-year “prove it” deal with the Toronto Blue Jays.  He is playing like his 2019 MVP candidacy, and he is earning himself a much bigger payday this winter.  Any other year Altuve would be starting, as he is matching his six All-Star seasons, but he is likely suffering a scandal penalty.  Frazier came back to beat Albies in final voting after trailing in phase 1.  Albies is a bigger star with much more power, but Frazier is second in the NL in batting average and has a higher OPS at .861 compared to .852.  LeMahieu is merely average this year following two MVP-worthy seasons, and Lux should not be considered at all as his OPS+ is only 85.

Devers and Arenado are two of my favorite players, so I was very happy to see they will both be starting the All-Star Game. Raffy is reaching his top prospect potential by spraying balls all over the field to the tune of 20 home runs and an OPS of .945.  Bregman and Moncada have both played well this year, but not nearly to the same level as Devers.  The closest individual race in the NL, Arenado came back to edge out some tough competition.  Turner is always fearsome in the box and Bryant has refound his 2016 form, but Arenado is resurgent in his first season with the St. Louis Cardinals.  The man who has won a Gold Glove in each of his eight seasons is on track to do so again, and he will make his sixth All-Star Game.

The two coolest dudes in baseball will start at the position with the most talent.  The X-Man is putting up numbers in line with his career bests, but with a higher OPS+ due to weaker offensive environment.  He is a key part of why the Red Sox are much better than people expected this season.  The NL MVP frontrunner, Tatis puts on a show every night with a slugging percentage of .702 and an OPS+ of 204, meaning he is more than twice as good as the average player.  Bichette and Correa are having great seasons in their own right and deserve to be All-Star reserves.  The same can be said of Crawford, who is blowing past his career OPS+ numbers, but not Báez, who is hitting just .224.  Trea Turner, who somehow has not made the All-Star Game before, is far more worthy of a bid.

I will start with the NL here, where the three starters led throughout and rightfully deserve to start.  The only competition Tatis has for MVP, Acuña, Castellanos, and Winker each have an OPS over .970.  IN case you do not think the All-Star Game matters, Winker got emotional in his post-game press conference talking about his first appearance.  Congrats to each of them on a well-deserved honor.

The AL, on the other hand, is underwhelming, to say the least.  Trout had his best career April, but he has been hurt since early May and will miss the All-Star Game, so voting him in was worthless.  Judge is having a strong season with an OPS of .904, so he has earned his spot.  Hernández is the real head scratcher, as his OPS of .827 and 11 home runs are good numbers but not All-Star starter worthy.  The one huge snub across the league is Cedric Mullins, whose breakout season has put him in the MVP conversation.  Cedric the Entertainer is leading the league with 99 hits, he is sixth in the AL with 3.5 fWAR, and his OPS is .927, a full 100 points above Teoscar.  The only one with an argument to start over Mullins is Brantley, who currently leads the league with a .340 batting average.

Martinez and Alvarez are both having great seasons, but neither of them hold a candle to Ohtani.  The two-way player has a nice 3.60 ERA, but his offense makes him the MVP favorite.  He leads the majors with 30 home runs and a .705 slugging percentage.  Friday night he set the Angels record for first half home runs by hitting two more, and we still have a week left before the break.  The man who does it all will do it all in Colorado, as he will compete in the Derby as well as hitting and possibly pitching in the actual game.