The First Third of the NBA Season Report 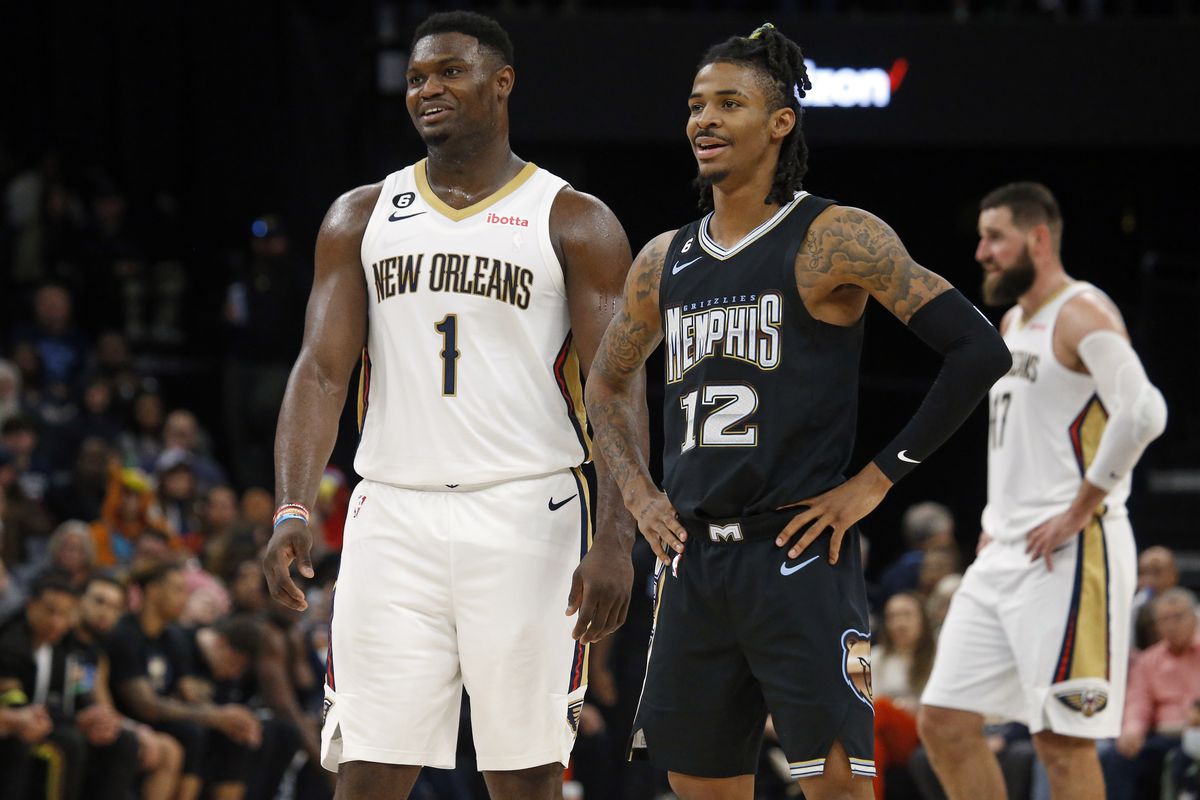 We currently sit about a third of the way through the 2022-2023 NBA season. This year currently has already given way to rising stars, surprise teams, and a fresh set of narratives. Who is the front runner for MVP? Rookie of the Year? Most Improved Player? Who looks poised to take home the infamous Larry O’Brien trophy in June?

The front runner for MVP thus far is without a doubt Luka Doncic. Doncic has posted multiple forty-point triple-doubles and is averaging 32.9 points, 8.5 rebounds, 8.8 assists, and almost two steals on just over fifty percent shooting from the field. Need more be said? Probably not, but the season doesn’t end today. Other candidates include Jayson Tatum, Stephen Curry, Kevin Durant, and Giannis Antetokounmpo; all of whom are averaging around thirty points a game as well. Others potential noteworthy candidates are Ja Morant, Donovan Mitchell, Devin Booker, Joel Embiid, and Anthony Davis. Each player has had a spectacular start to the season and proven consistently dominant.

Rookie of the Year

The number one overall pick, Paolo Banchero, is currently the favorite to take home the ROTY hardware at the end of the season. The former Blue Devil is not the only rookie showing out though. Bennedict Mathurin, fresh off of his Rookie of the Month Award, has been averaging nearly twenty points a game. The sixth overall pick has outplayed those drafted before him, aside from Banchero. Jaden Ivey has proven a solid contributor immediately for the Pistons; scoring, passing, and rebounding at a solid rate. Keegan Murray had a solid October but slowed down in November. Jalen Williams of the Thunder has also impressed. The Santa Clara product had twenty-seven points and six rebounds in a win against the Spurs on November 30th. Mathurin’s teammate, Andrew Nembhard, has been a difference-maker for the Indiana Pacers as well.

My early pick for Most Improved Player would undoubtedly be Anfernee Simons of the Portland Trail Blazers. Simons has been averaging just over twenty-four points per game in tandem with the play of Jerami Grant, keeping the Blazers competitive while All-Star Damian Lillard has struggled to remain on the court. Other candidates to watch as the season progresses are Lauri Markkanen, Donovan Mitchell, and Devin Vassell. Grant could also continue to play his way into this conversation.

Defensive Player of the Year

The Utah Jazz were the story of the first few weeks of the season, but they have since cooled down. However, the Jazz are clinging to a winning record still, which is much better than what was anticipated for them at this juncture. The Trail Blazers sit at 14-12, which is impressive considering the amount of time Damian Lillard has missed. The Pacers have also appeared more in the win column than the loss column thus far. They, like the Jazz, were seen as potentially tanking going into the season for the top draft pick next year. Underachieving teams include the reigning champion Golden State Warriors at 14-13, the Minnesota Timberwolves at 13-13, the Miami Heat at 12-15, and the Chicago Bulls at 11-15.

The New Orleans Pelicans have been more than impressive thus far, currently sitting atop the Western Conference at 18-8. The Boston Celtics are first in the East at an impressive 21-6. The Cleveland Cavaliers with their revamped roster are 17-10 and have shown the ability to win big games against other top teams. The Milwaukee Bucks look similar to their 2020-2021 team, which won the NBA Championship. The Memphis Grizzlies have kept their surprise momentum rolling from last season. The Denver Nuggets are finally healthy and could potentially make a playoff run. The Philadelphia 76ers, Dallas Mavericks, and Golden State Warriors should also be expected to ramp up their competitiveness and likely compete for a title. As of right now, it’s wide open.

Cardinals vs Patriots Live Coverage
What Happened to The Bucs?