The Forgotten Indigenous Roots of Hockey 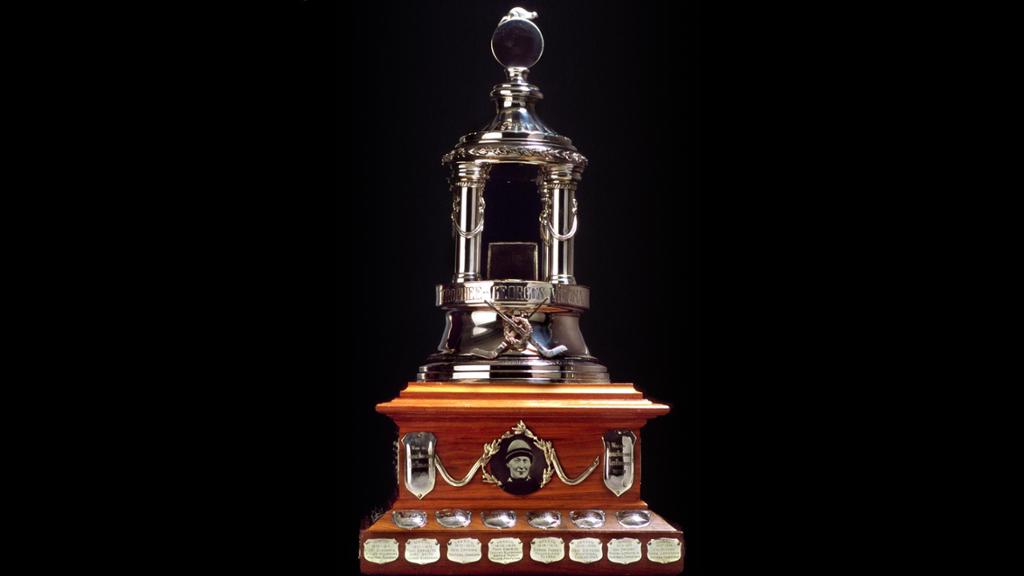 While the roots of ice hockey have been debated by historians over the years, many North American First Nation tribes played a version of the ice hockey we know today. Ice hockey was first observed by Europeans being played by Mi’kmaq (or Micmac) people in Nova Scotia, Canada in the late 1600’s. It was called “ricket.” Pucks were carved from cherrywood, which was used until later in the century when rubber imported by Euro-Americans replaced the wooden puck.

Although hockey has since evolved, the first indoor NHL game, played in Montreal in 1917, shared some similarities with the Mi’kmaq game, from the numbers of players on the ice to the rules. It is debated and highly contested whether the Mi’kmaq people invented ice hockey or simply borrowed it from another source but it is certain that they are highly discredited for their version of the game.

The roots of ice hockey are generally placed onto the rich white men who played for the Original Six for the National Hockey Association (NHA) before the creation of the NHL. Yet, there is a clear “missing Indigenous link” for the roots of ice hockey. As stated by Paul Bennet in his essay, “Reimagining the Creation: The ‘Missing Indigenous Link’ in the Origins of Canadian Hockey,” “The popular Anglo-Canadian quest for the genesis of hockey continues unabated among defenders of rival geographic claims. One of the interesting things about these different claims, however, is that they all reflect a Euro-centric perspective on the development of the game.” As stated earlier, the Mi’kmaq game was witnessed by European settlers and was then taken and stolen and transformed into the game we know today, which is still played by a large majority of white players.

Through accounts of a Mi’kmaq man named Dr. Jerry Lonecloud in 1913, he describes the game they played and its similar roots to today’s ice hockey. They called this game, Duwarken, which means “a ball played on ice.” Lonecloud describes, “In that game, “a round stone” was “hit on the ice” by a stick, most likely “a spruce root” which was called “Duwarkenaught.”  The stone ball was hit by a striker, causing the round stone to roll along the ice and be chased down by other players.

The other players tried to interfere with the stone carrier and take it from him before it was returned to the striker. The player who returned it safely was permitted to hit the ball next.” This game bears a strong connection to the game of ice hockey which was played by White European settlers soon after their viewing of the Mi’Kmaq game. Not only colonizing their lives, but colonizing the game.

The first Canadian Indigenous NHL player, Frederick “Fred” Sasakamoose (December 25, 1933 – November 24, 2020) was of Cree descent. When he was six years old, Canadian authorities forced Sasakamoose and his brother into a truck and took them to a residential school in Duck Lake, Saskatchewan. It was there he learned to play ice hockey. Canadian residential schools, run by priests and Catholic authorities and missionaries, set out to rid First Nation children of their Native heritage and religion and teach them Catholic and White values.

Within those “schools,” there was an onslaught of abuse, assault, and murder of Native children, whom have never received justice to this day. Children like Fred were stripped of their identity, abused, and were separated from their families. But one place where Fred could find solace was on his hockey team, ironically a sport stolen from his own First Nation heritage, run and provided to him by the very individuals who were abusing his people. The priest pushed Fred to improve his hockey skills and eventually his efforts led him to join smaller hockey leagues until he was approached by NHL scouts. He was signed onto the Chicago Black Hawks in 1953 and only spent one season with them, scoring 31 goals, before retiring to spend the rest of his hockey career in minor leagues. Sasakamoose wrote a memoir about his hockey and residential school experience called “Call Me an Indian” which is one I highly recommend reading if you would like to learn more about his story.

Sasakamoose died of complications from COVID-19 in 2020 and paved the way for more Canadian Indigenous hockey trailblazers such as Carey Price, the current goalie for the Montreal Canadiens. Price is of Nuxalk and Southern Carrier Aboriginal heritage, being the first Canadian Indigenous NHL player to receive the Vezina Trophy for goalie achievements in 2015. In his speech, he addressed First Nations youth to “be leaders in their communities. Be proud of your heritage, and don’t be discouraged by the improbable.”

If you would like to learn more about Canadian roots of ice hockey I highly recommend the Netflix documentary, “Indian Horse.” And if you would like to donate to Indigenous hockey charities I highly suggest donating to Hockey Cares by True North Aid at: https://truenorthaid.ca/hockey-cares/#:~:text=The%20Hockey%20Cares%20project%20promotes,experience%20another%20culture%20first%2Dhand.