The Fourth & Long Podcast Epiosode 20: The Final Four is Set 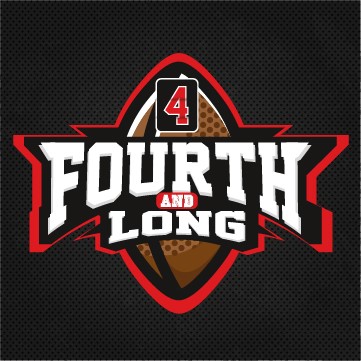 Back Sports Page Presents a new episode of the Fourth & Long Podcast with your hosts, JB and Jake. On this new episode the guys will obviously get into the college football playoff final top 25, the semi-finals, the New Year’s Six Bowls, and some other intriguing match-ups during bowl season. Jake & Justin will also go over their first team all-Americans, Award Winners, and of course their picks and locks for bowl season. On top of that the guys will get into some way too early top tens for next year in college football, predict next year’s final four, and get into some segments, yes including trivia. You can follow Justin & Jake on Twitter at @BrownlojCLE (Justin) and @PiccuitoJacob (Jake). Also you can follow the show for updates and news around college football @4thandlongpod. The table is set, the appetizers are about to be served, so let’s get into some post-season college football!