The Future for Mystic Mac 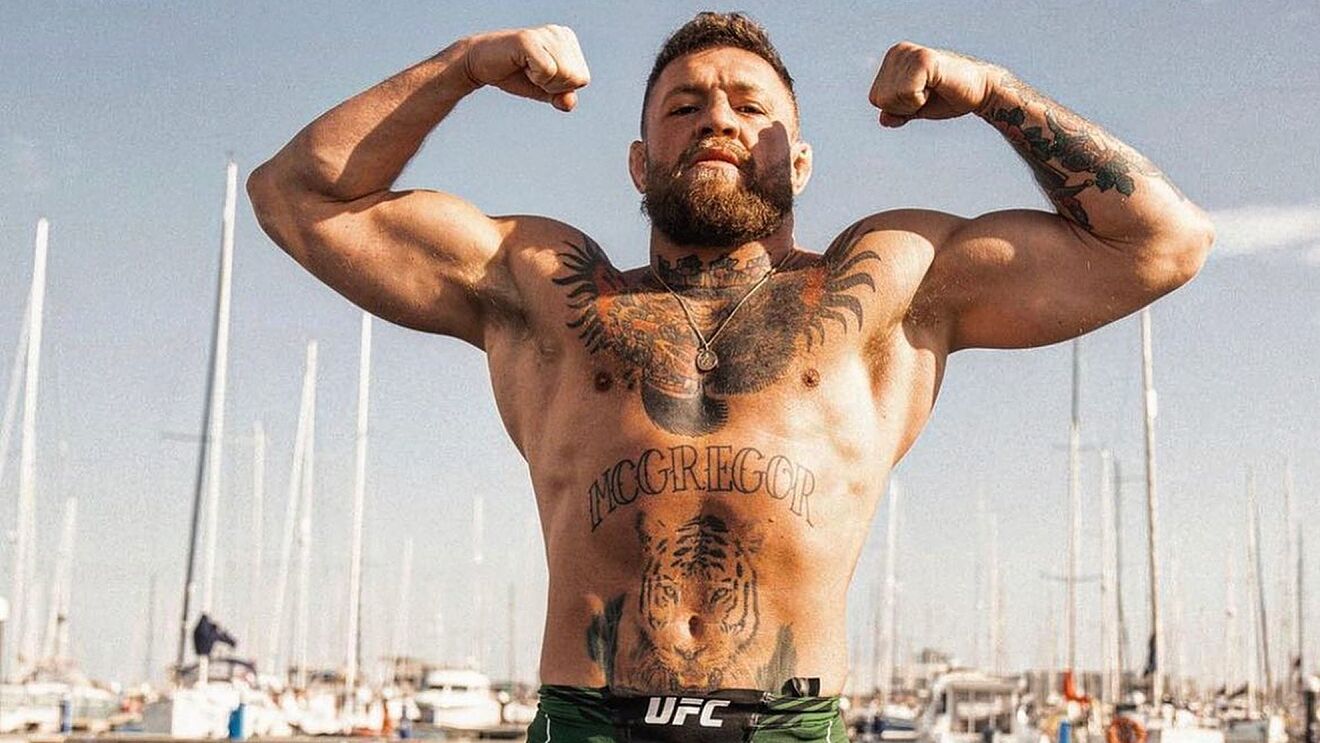 The UFC’s most iconic superstar, Conor McGregor, has produced several unforgettable moments in the sport.  When he became the double champion at UFC 205, his popularity was at an all-time high.

Since then, he has gone 1-3 in the UFC, with losses to Khabib Nurmagomedov and Dustin Porier.  These results beg the question: What caused his downfall?  Some argue that McGregor no longer has the same motivation that he had during his rise.  He has, after all, been relatively inactive since his 2016 run.  His boxing exhibition against Floyd Mayweather opened the doors to unprecedented wealth.  As a result, many question whether his drive to be a UFC champion still remains.

One factor in his downfall is simply the quality of his opponents.  Most consider the undefeated Khabib to be the greatest lightweight of all time.  In their fight, Khabib absorbed several of Conor’s strikes and nonetheless dominated him on the ground.  McGregor’s two losses to Porier likewise highlight Dustin’s improvements since their first meeting.  At UFC 257, McGregor started off well and stunned Dustin multiple times.  However, Porier showed his durability, and combined calf kicks with his boxing skills to finish McGregor inside two rounds.

Fans are quick to dismiss McGregor’s loss in the trilogy because of his infamous leg break.  That said,  McGregor was undoubtedly losing even before the injury.  He attempted to adjust from the second fight with his own leg kicks, but Porier quickly adapted.  Dustin landed strong punches on the feet and caused Conor to grapple.  McGregor then went for an ill-advised guillotine, which allowed Dustin to unleash heavy ground and pound.  Conor briefly got to his feet as Porier protested to the referee, only for his leg to break.  He has not fought since.

Performance wise, McGregor has still demonstrated the same attributes that earned him success during his rise.  He has devastating counters and incredible accuracy.  In general, he still manages distance well on the feet.  In his more recent fights, however, these strengths were not enough to overcome notoriously durable opponents like Porier and Nurmagomedov.  They exploited his relative lack of durability and grappling defense, respectively.

Given the current landscape of the 155 and 170 pound divisions, McGregor’s days as a champion are almost certainly over.  The reigning lightweight champion, Islam Makhachev possesses all the skills that Khabib used to dominate McGregor.  Likewise, both current welterweight champion Leon Edwards and former champion Kamaru Usman are poor matchups for Conor.  Both would likely have a grappling advantage, physical strength advantage, and far superior conditioning.  Edwards in particular even, has comparable striking skills to Conor.

Throughout his career, McGregor’s fans have vastly overrated him, while his critics have downplayed his success.  The truth ultimately lies in the middle.  Conor continues to be an explosive, accurate, and lethal striker who can deliver flashy, impressive knockouts.  That said, his style leaves him few options against those who can withstand his early power and impose their own strategies against him.  Against the current crop of UFC talent, McGregor would have to radically adjust his game to become a world champion once again.