The Future of Aaron Rodgers: End of an Era? 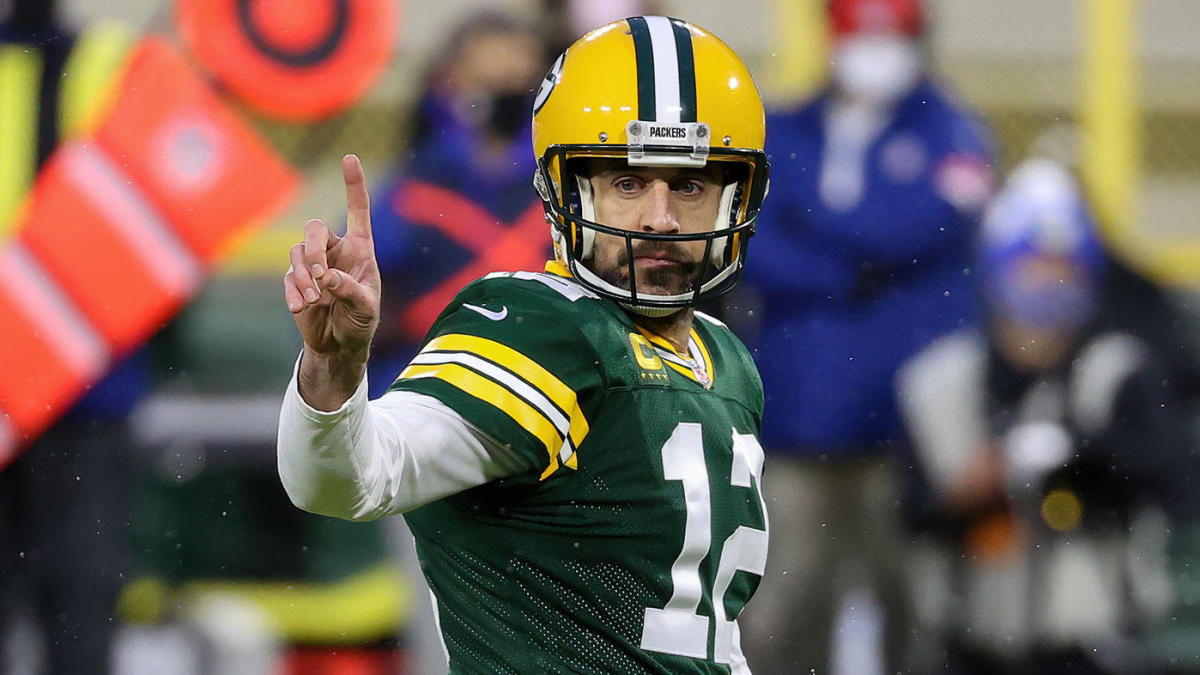 Aaron Rodgers will go down as one of the best quarterbacks to ever play this game of football. With nearly 4,300 passing yards and 48 Touchdowns and leading the Green Bay Packers to another 13-3 record and winning the NFC North title this season Rodgers is likely to notch his third MVP award. He (Rodgers) looked like a man on a mission to get to his second Super Bowl appearance and even get another ring. However, that all came crashing down after another defeat in the NFC Championship game—this time against Tom Brady and the Tampa Bay Buccaneers.

As mentioned before, Rodgers was nothing short of amazing this season. 1st in passing touchdowns, completion percentage, and passer rating.  However, it was the same result that it has been in previous years; searching and wondering what more can A-Rod do? Rodgers has lost his last four NFC Championship game and hasn’t been to the Super Bowl since 2010. While it is good that he does have at least one ring, the question continues to loom large for Rodgers. When will he get back to a Super Bowl, if ever again?

From his post-game press conference, you can see the look of disappointment on Rodgers face. Even going out by saying “There’s a lot of unknowns going into this offseason now” which could hint to Rodgers possibly leaving Green Bay or retiring. So, what’s next for both Green Bay and Aaron Rodgers?

Rodgers still has a couple of years remaining on his contract with the Packers if he decides to stay in Green Bay, but it was apparent back in the 2020 NFL Draft the Packers are looking to the future with his heir apparent (maybe?) in Jordan Love. Rodgers also has a cap hit of $37Million in total next season.

Rodgers also mentioned in his press conference that he’s going to “take some time for sure and clear his head”. Other players from this team could also be gone from Green Bay as well—including Aaron Jones.

One way or another, this could be the end of an era in Green Bay.

The Packers’ Consistent Failure of Aaron Rodgers
The Man to Man Podcast Episode II: The Super Bowl is Set