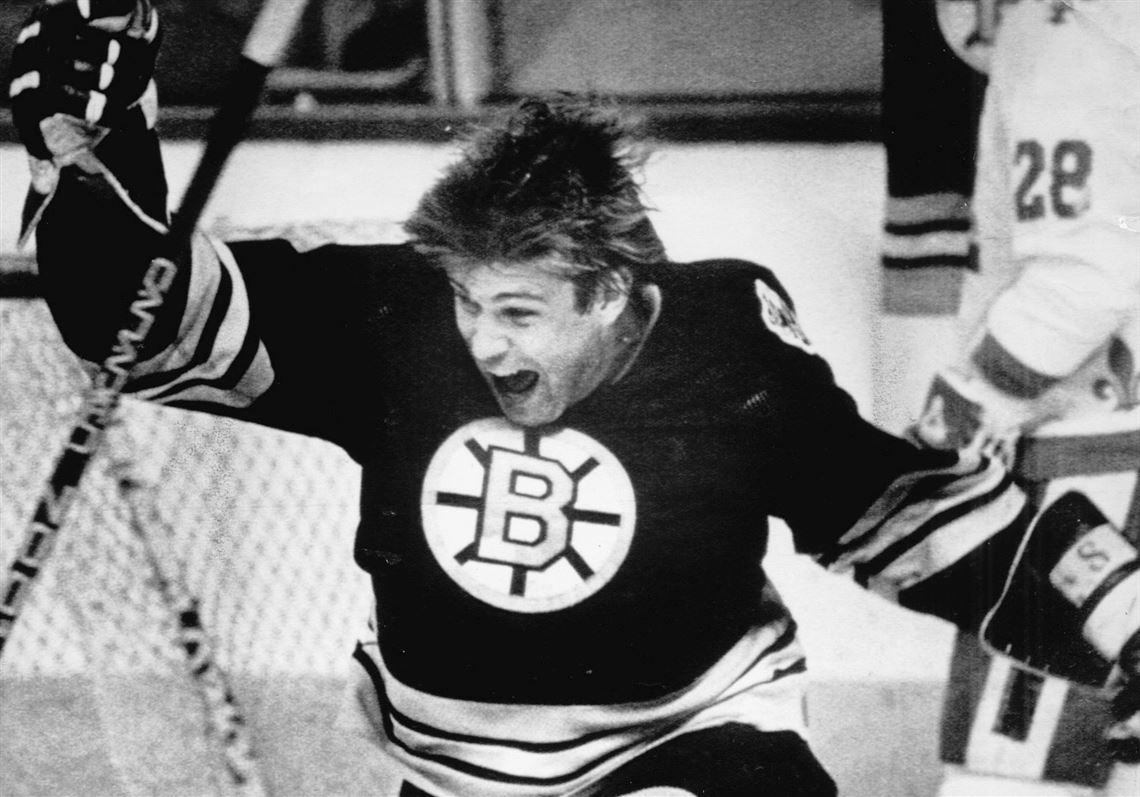 On Sunday, U.S. Hockey Hall of Fame inductee Peter McNab passed away at 70 years old. McNab who was a color analyst for the Colorado Avalanche and Altitude TV since 1995, was diagnosed with cancer last year. He continued to broadcast while undergoing treatment.

Peter McNab had a 14 year long career that saw him finish with 363 goals and 818 points over 954 games with the Buffalo Sabres, Boston Bruins, Vancouver Canucks and New Jersey Devils. McNab represented the United States at the 1986 IIHF men’s world championships. He ranks 14th all time among American players in goals and 21st all time among American players in points.

He retired from professional hockey after the 1986-87 season and started broadcasting the following year. McNab served as an analyst on New Jersey Devils broadcasts for eight years. He then left the Devils to return to Colorado, where he starred as a player at the University of Denver, to become the color commentator for the Avalanche. McNab established himself as one of the longest-tenured analysts in the league during his time with the Avs. McNab’s contributions as a player and broadcaster resulted in his induction in the U.S. Hockey Hall of Fame in 2021.

“As good as a hockey man as he was, he will be most remembered for being a friend to so many,” Joe Sakic, the Hall of Fame forward turned team executive, said in a statement. “On behalf of the Avalanche organization, we send our deepest condolences to the entire McNab family. Peter will be greatly missed.”