The Impact of Anthony Rizzo’s Injury 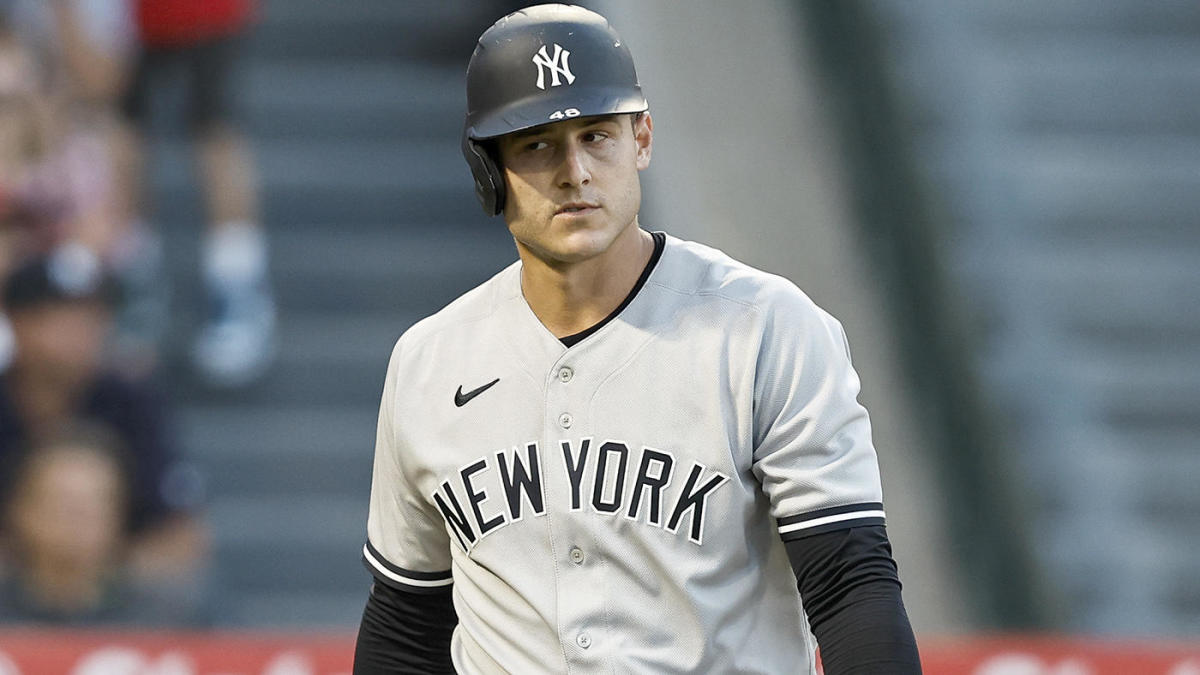 On Tuesday September 6, the New York Yankees placed first baseman Anthony Rizzo on the IL with headaches. In a corresponding move, the Yankees called up Ronald Guzman. In 90 games this year with the Scranton/Wilkes-Barre Yankees (Yankees Triple-A affiliate), he is hitting .260 with 12 home runs and 39 RBI’s. Guzman’s last MLB game action was in 2021 where he played in just seven games with the Texas Rangers and he hit a mere .063.

The Rizzo injury comes at a rough time as he is on pace to break his career-high 32 home runs as he is already at 30 this season. Even with a .225 batting average which is generally low for Rizzo, he still shows up in clutch situations and has been a wizard defensively at first base.

Yankees fans better hope Rizzo heals fast as they need him. Due to a rough month of August going 10-18, the Yankees only lead the AL East by 4.5 games to the Tampa Bay Rays.

The Yankees are suffering from tons of injuries more specifically in the outfield and pitching staff. They already lost pitchers Luis Gil, Chad Green, and Michael King for the year which are all huge blows to the bullpen especially when the playoffs roll around. Other notable injuries on the pitching staff are Scott Effross, Miguel Castro, Nestor Cortes, Aroldis Chapman, Luis Severino, and Zack Britton. Also some position players that are injured and on the IL are Anthony Benintendi, Rizzo, Matt Carpenter, and trade deadline acquisition Harrison Bader who has never played in pinstripes yet. Also, Josh Donaldson is on the paternity list and guys like DJ LeMahieu and Giancarlo Stanton are currently day-to-day.

These injured Yankees not only need to come back soon but need to come back stronger and better before. With World Series aspirations anything less than a World Series appearance is a lost season especially with Aaron Judge who has been having a historic season and should be a lock for the AL MVP. One way to make the World Series aspirations a reality is by staying healthy and securing the AL East to avoid playing in the Wild Card round. They would not like  a repeat of last year where they were eliminated by the Boston Red Sox.