The Inauguration of the League Cup is On its Way 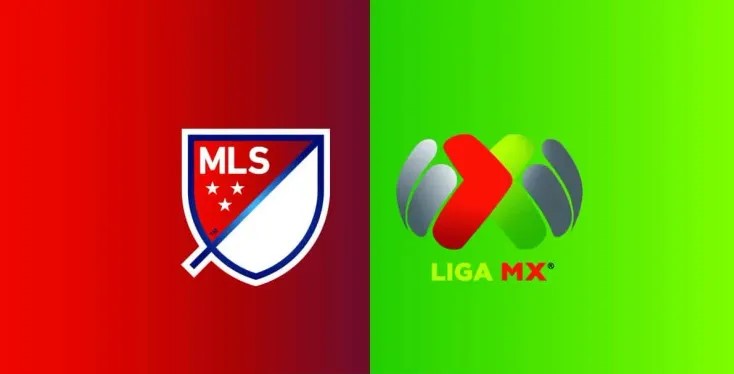 The inauguration of the League Cup is on its way, and we now know the groups that will be facing each other come summertime. The tournament will be held from July 21-August 19 in both the United States and Canada, a one-month long event that will host 47 teams from Liga MX and the MLS. The League Cup will be a test to see how effective adding another cup will be for both leagues and to see if it can make CONCACAF a more competitive league.

Each team are placed in three groups, divided by regions and how they end up in the standings in 2022. The top two teams from each group advance to the knockout round. There will be three points for a win and one for a draw. However, if a game ends a tie there will be penalty kicks and the winner will receive an extra point.

The knockout round consists of a Round of 32, Round of 16, quarterfinals, semi-finals, a third-place match and the finals. Since LAFC won the MLS cup last year, Banc of California Stadium will be the venue for the third place and final matches. The winner of the tournament will get an automatic spot in the Round of 16 CONCACAF Champions League, with the runner and third place getting a spot in the first round.

The new League Cup will bring a ton of popularity to soccer in America, something both the MLS and U.S Soccer have been working on for the past several years. This will also help make CONCACAF a more competitive confederation. The MLS has proven that it has already surpassed the level of Liga MX, now it is time for the Mexican league to work back up to catch up to its surging neighboring league.

Also, the MLS and Liga MX want to build a coherent unity that works together to help develop its football confederation to its competitive level as both CONMBOL and UEFA. The League Cup also gives both fans and the teams another chance for a trophy season. Right now, the MLS has the MLS Cup, the U.S Open Cup and the Supporters Shield. Liga Mx has both the Apertura and Clausura titles, Copa MX and Campeon de Campeones. Both leagues also participate in the CONCACAF Champions League and the Club World Cup.

By adding another tournament, it brings more excitement to the season with more to look forward to. This also gives CONCACAF teams a better chance to build strength and make it far in the Club World Cup. CONCACAF is looking to have a similar tournament to Europe. UEFA right now have four main club tournaments: The Champions League, Europa League, Europa Conference League, and the Super Cup. Though CONCACAF does not have enough leagues like UEFA, they will continue to work to develop the conference with the help of the MLS and Liga MX partnership.

Here are the groups for the upcoming League Cup:

Who is Winning La Liga This Season?
Liverpool Struggle’s Continue as They Slip Down the EPL Table