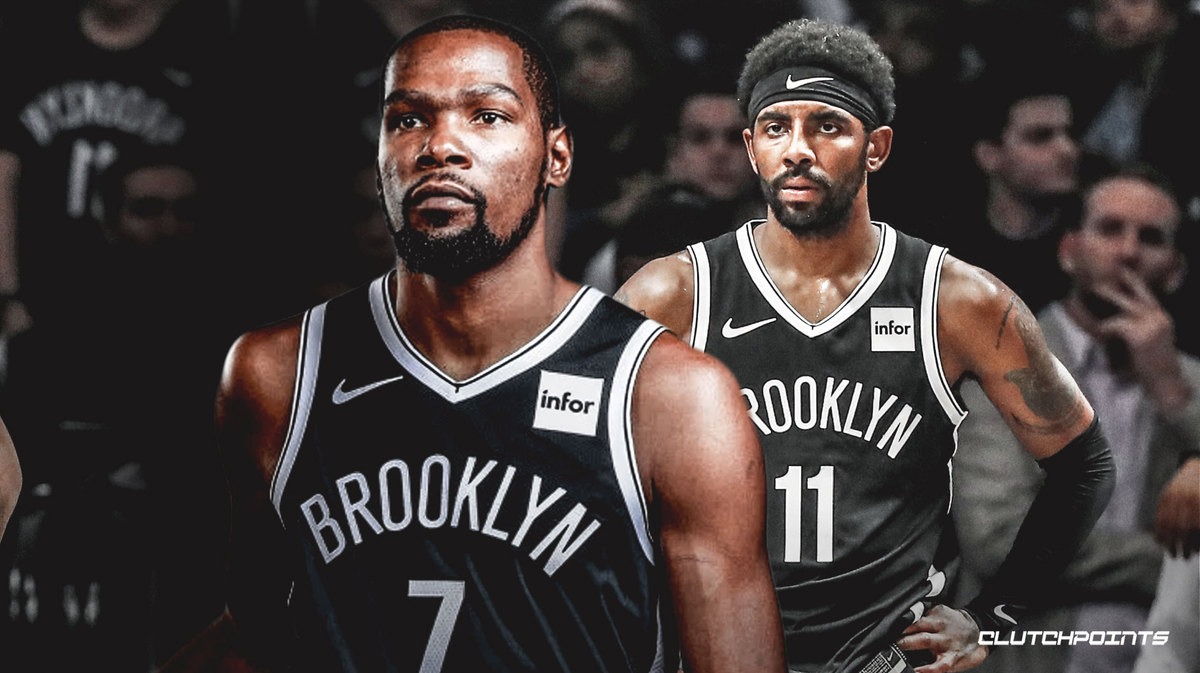 Kyrie Irving is one of the most talented players in the NBA. A bonafide superstar with the best ball handling skills since Allen Iverson. Early in his career, he became the focal point of the team that drafted him, the Cleveland Cavaliers. The number one overall pick of 2011 appeared to be a viable replacement after their former star LeBron James went to Miami.

Over the next few years, Kyrie became an All-Star but the Cavs progressed slowly, losing many games and going back to the lottery. After drafting Anthony Bennett and Dion Waiters, the Cavs looked to be a playoff team come 2015-2016 if with Irving as their star player. This completely changed in the summer of 2014, when LeBron decided to return to Cleveland after 4 years in Miami.

With LeBron rejoining the team, the Cavs immediately went to “win now” mode, and pieced together stars that supported LeBron along with a veteran supporting cast. Kyrie was one of those key pieces to go for a championship run, but that wasn’t enough. They traded Bennett, and 1st overall pick Andrew Wiggins to the Timberwolves in exchange for Kevin Love. Halfway through the season, Waiters was replaced by J.R. Smith and Iman Shumpert.

Overnight, the Cavs became instant championship contenders, and Kyrie was on everyone’s radar. At only 23, he made his first finals and the very next year, he won a championship, hitting a dagger 3 that everyone will replay in their heads. This was all well and good at the time, but since then, everything went downhill.

And no, this wasn’t Kyrie’s fault.

After losing to the Warriors in the 2017 finals that following season, Kyrie reportedly didn’t enjoy being in LeBron’s shadow. He wanted to win on a team where he was the focal point. In the following offseason, Kyrie made a change. The Cleveland Cavaliers traded Kyrie to the Boston Celtics in exchange for several role players, a top 10 first rounder (Collin Sexton), and former 2017 MVP finalist in Isaiah Thomas.

Kevin Durant is regarded as the top 5 best players in the NBA. The 2nd overall pick drafted by the Oklahoma City Thunder (formerly the Seattle Supersonics), he took the league by storm, being the focal point of his then rebuilding team, winning multiple All-Star and All-NBA awards, a finals appearance, and an MVP. all except, an NBA championship. This was something he was still searching for, and he definitely had opportunities.

In a span of 3 years since drafted, OKC went from a rebuilding team to a finals contender, with complimentary stars in Russell Westbrook, Serge Ibaka and then 6th man, James Harden. While Durant was on the team, OKC was a finals contender for 6 seasons, but only came close to winning in 2012. Bad trades, coaching decisions, and multiple choke jobs kept them from winning the elusive NBA championship. Over the next few years, OKC had multiple opportunities to make the Finals against with Durant and Westbrook, but never got to piece it together.

In his final year, Durant surrendered a 3-1 lead to the Warriors in the Western Conference Finals. Since 2012, this could have been their closest shot at winning it all. Durant’s response was to join the team that beat him. In the offseason, Durant made one of the most controversial moves in the NBA, signing with the 73-9 Warriors.

This proved to be a great choice by him, as he easily won two championships against the Cavs (who also had Kyrie) until suffering an Achilles tear in the 2019 Finals. He was at the end of his contract with the Warriors and knew he probably would not play much, if at all in the 2019-2020 season. Additionally, there were ongoing feuds between him and Draymond Green about who should have the ball more and how the team should play. Durant wanted more isolation plays, which was completely against the Warriors gameplan. This led to Durant making a change.

Both Kyrie and Durant during their peak prime wanted to win a championship on their own with a coaching style predicated to their playstyle. In other words, they become the coach and the actual coach just inserts drills and lets them play however they want.

Kyrie didn’t have much success in Brad Stevens coaching style, and adding insult to injury, he promised mid-season he was going to resign with the Celtics long term. Both stars had different paths to get to where they are. One star with immediate success on the court as the focal point but decided to play it easy and joined a better team with a better coach, but later on grew tired and wanted to win a ring on a team where he was in charge. The other star had limited success with a far superior co-star but grew frustrated being under his shadow, inevitably wanting to win a ring as the focal point on the court and not being coached against the way he wants to play.

Where are they now?

Both Kyrie and Durant are on the Brooklyn Nets with max contracts with a supporting cast full of has-beens, minimum contract players, and stars past their prime. Additionally, they have a coach in Steve Nash who was amazing as a player, but has never had any experience coaching, scouting, or being in the front office. Both Kyrie and Durant carry most of the workload.

Even superstar James Harden was initially convinced joining them would create a big 3 and take over the league. He soon realized the drama in the front office with regards to Kyrie not playing any regular season games because of vaccine mandates until halfway through the season. Additionally, 2019 Three Point Contest Champion Joe Harris was out for the season, and Durant was in and out of the lineup due to hamstring and MCL sprains.

This affected the teams chemistry on the court, because they could never get a consistent chance to play with each other, and lineups were different every other game. Eventually Harden got upset and was later traded to the 76ers in exchange for expiring role players, 2 first founders, and young star point forward Ben Simmons, who hadn’t played a single regular season game, doesn’t have a consistent jumpshot, and was just starting back surgery.

But with Kyrie and Durant, they could possibly go far in the playoffs, right? Right?

They were swept by the Boston Celtics in Round 1, the only series in the entire 2022 playoffs where there was a sweep. This was the nail in the coffin to their disappointing season.

What about the offseason?

The Nets hardly have any cash laying around to sign key players to support the main guys in Simmons, Durant, and Kyrie. Additionally, Simmons is coming from back surgery, and there are player options for Kyrie and Durant. Keep in mind that Durant hasn’t spoken to the team since getting swept in the playoffs. While that’s never good news, let’s assume that Durant wants to stay in Brooklyn and pick up his player option.

Kyrie on the other hand, has had some disputes on contract discussions with GM Sean Marks. His antics off the court with the vaccine mandate and taking a leave of absence in the 2020-2021 season has the Nets very concerned to extend him long term, which is understandable. Despite his otherworldly talent, he has shown that he isn’t a reliable player who wants to win consistently. Currently there has been an impasse that clears the way for him to test the open market, with the Knicks and Lakers as primary suitors.

These two superstars have been through different individual seasons but ended up with similar outcomes. There is a possibility that they can overcome this, but with the recent impasse between the Nets and Kyrie, as well as the history with both him and Durant that has shown their personality and how they want to play, this may inflict far worse damage than the 2013 Nets season. Will the Nets be able to keep Kyrie and Durant on the court together consistently, develop strong chemistry with Ben Simmons, and lead the Brooklyn Nets to the promised land next season?