The Los Angeles Clippers Are Heating Up 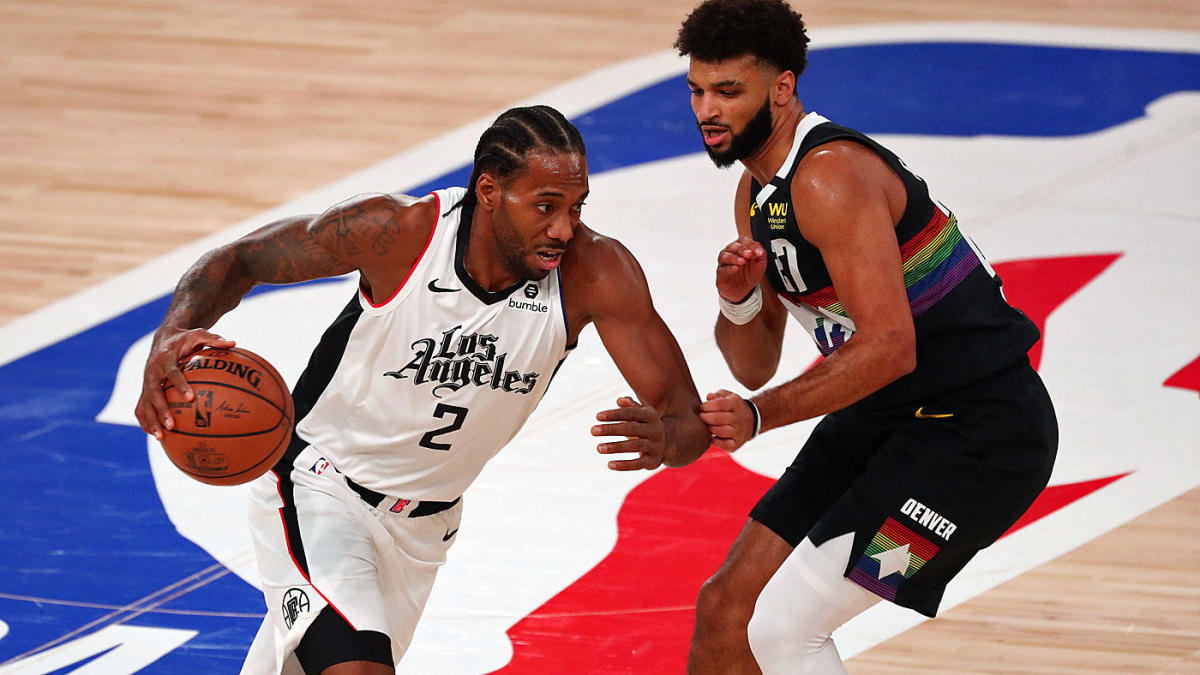 The Los Angeles Clippers, currently sitting at the number two spot of the Western Conference standings, in addition to their seven game win-streak really put the league on notice.

With their record at 17-6 in addition to their LA counterparts the Los Angeles Lakers sitting at number three in the standings with a record of 16-6, it’s possible we will have a battle for LA this season. Last season in the bubble everyone was waiting to see if Kawhi Leonard was going to be the guy to stop LeBron James from getting his fourth championship.

Unfortunately, that was not the case. Due to the Game 7 choke job by Kawhi as well as the atrocious play by Paul George they fell to a young and spry Denver Nuggets team leaving the battle of LA to be nothing more than an idea. This time around, while It was wrong to scapegoat former head coach Doc Rivers for the failure of the team, Tyronn Lue is an amazing coach with a strong resume and his leadership has helped the Clippers on their rise to the top.

From playing with Michael Jordan during his Washington Wizards days, to being alongside Doc Rivers when he was head coach of the Boston Celtics, to winning a championship with LeBron in Cleveland after a fifty year drought this man knows how to win.

The way the season is looking right now, and there are always surprises come playoff time, but it seems likely that the Battle for LA that NBA fans have been waiting for may actually come to pass.

There will be some teams that may surprise us come playoff time, the battle for LA will happen this year regardless who is victorious in the end. Although looking at the season so far there is a good bit of  improvement on the Clippers squad, Paul George is finally back to true form  scoring about 24 points a game, 6 rebounds, and 5 assists along with being 50 percent from the field it’s clear that George has something to prove this season.

At this point we expect Kawhi to be great seeing as how much the Clippers had to give up for him, but he is producing very well playing more often and more consistently  with almost 26 points a game, 5 rebounds and assist, along with also shooting 50 percent from the field makes the possibility of a showdown with the Lakers a tantalizing one. Along with their new additions acquiring 2019 Toronto Raptors champion big man Serge Ibaka, and Charlotte Hornets Nick Batum the Clippers have a little to extra size as well as fire power to possibly get the job done against the Lakeshow.

Even though there are a lot more teams in the conversation as far as post-season is concerned; with both of them playing like this it may be a possibility that we see an actual battle for LA.