The Mavericks are Picking Up the Pace 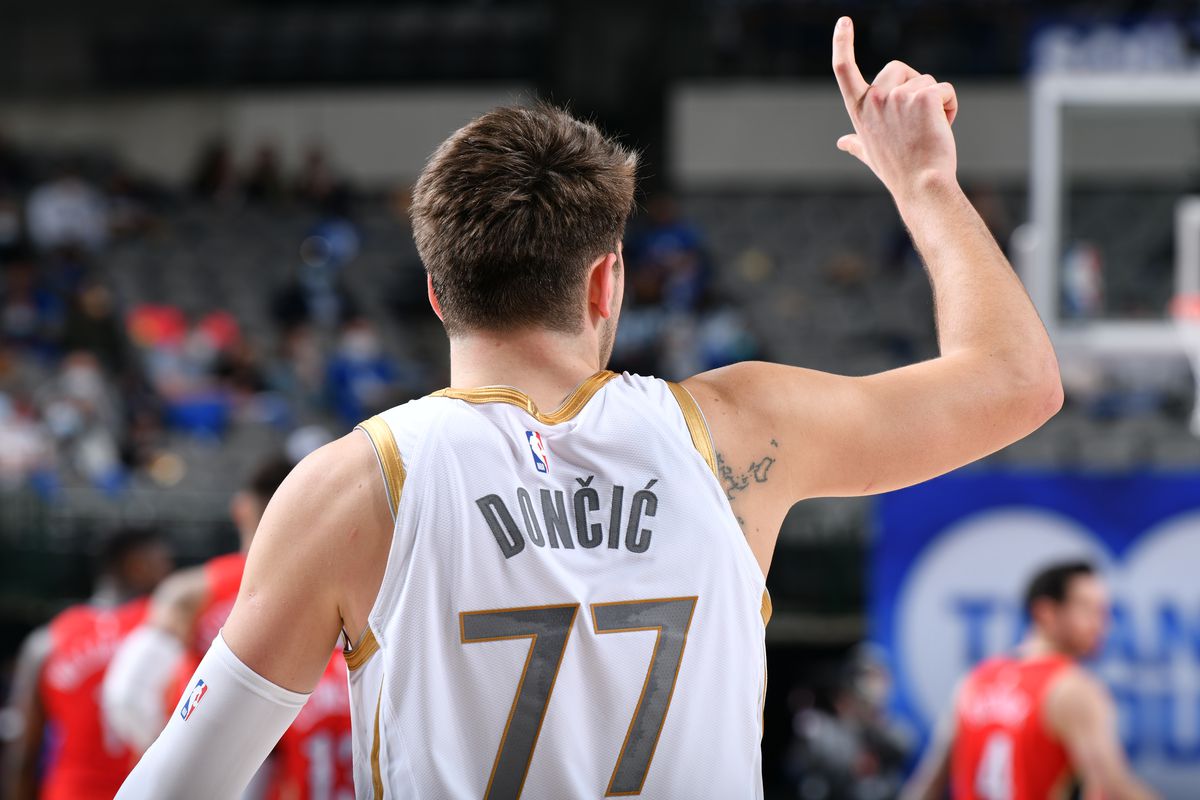 Things are seemingly looking up for the Dallas Mavericks after capturing their fourth straight win over the New Orleans Pelicans in a 143-130 outing Wednesday night.

While things have been good in recent games, the entirety of the season tells a different story.

A combination of injuries, covid complications and struggles from beyond the arc have led to a rather disappointing first quarter of the year for the Mavericks.

Prior to the start of the season, Dallas was in conversations for being a top 5 caliber team in the West but has clearly fallen short since. So what does this three game stint mean for the team?

Frankly it could mean a lot, but most importantly it showcases that this team is still capable of competing at a high level, and Luka Dončić seems to think likewise.

“I was really relieved when they missed that shot to get us back on a winning track… but we’re just getting started.” said Dončić in a press conference after Wednesday night’s game against the Atlanta Hawks.

The stats support this too. In their last four outings, the Mavericks have shot nearly 52% from the field, 44% from 3-point range and put up an average of 130.5 PPG, the most through any four game stretch this year.

Dončić’s numbers have also been very impressive through this stretch putting up 35.5 PPG, 9.5 AST, and 8 REB while shooting 50.5% from the field and 44% from three.

Along with this, head coach Coach Rick Carlisle has made some notable changes to the roster and rotations for each game, the biggest of all being the decision to move Tim Hardaway Jr. to the 6th man role.

Posting a quiet 15 PPG on 39% shooting from three, Hardaway Jr. has quietly slipped into the role of the second unit’s leader and it has been very effective. Averaging 42 as a collective unit, the bench has proven to be a critical component of the Mavericks recent success.

The Mavericks look to extend their win streak to 5 games tonight against the 15-10 Portland Trailblazers.