The Memphis Grizzlies Are On Fire! 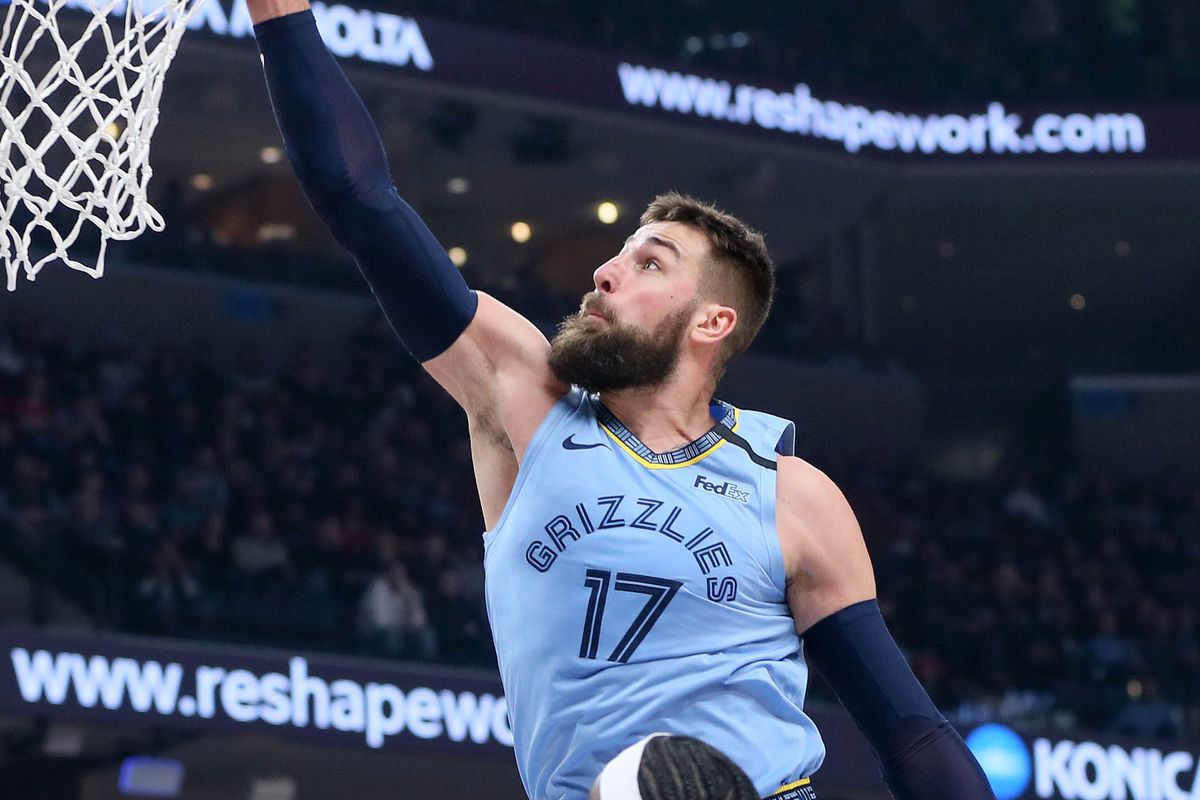 Don’t look now, but the Memphis Grizzlies are one of the hottest teams in the NBA not named the Utah Jazz or Oklahoma City Thunder. After going 8-3 in the month of January, they are currently the eighth seed in a tough Western Conference. The difference between the Grizzlies and most other playoff teams, however: they weren’t supposed to be here.

They’d just traded franchise cornerstone Mike Conley to the Utah Jazz, selecting point guard Ja Morant second overall in the NBA draft to fill his shoes. This is typically how a rebuild starts. They’d drafted forward Jaren Jackson the year prior, opting to go with more youth than veterans. This team had promise, yet to be fulfilled.

Then…they decided to jump ahead of schedule. Morant immediately made his mark, scoring 17.4 points per game; he’s second on his team in scoring as a rookie! He’s been a great facilitator, averaging 7.1 assists per game, most on his team, setting up his teammates with veteran-like poise.

The team’s also getting unexpected contributions from the likes of players like Dillon Brooks, Jonas Valunciunas, and Canadian rookie guard Brandon Clarke. The common thread: these players were acquired via trade, and they’re not the first names you think of on a playoff team.

The Grizzlies are holding off several teams for the final playoff spot in the West. The San Antonio Spurs have history, Gregg Popovich, and some wily veterans. The Phoenix Suns started hot before fizzling out over the last month, yet still have playoff aspirations. The Portland Trail Blazers have stars in Damian Lillard and CJ McCollum. The New Orleans Pelicans get back Zion Williamson to lead a young, up-and-coming roster.

The Grizzlies might make the playoffs, they might not. If they don’t, they’ll simply continue their rebuild centered around the star-power of Morant and Jaren Jackson. If they do, it’ll accelerate the growth of the team, and give us an exciting playoff treat. Either way, it’ll be fun to watch.