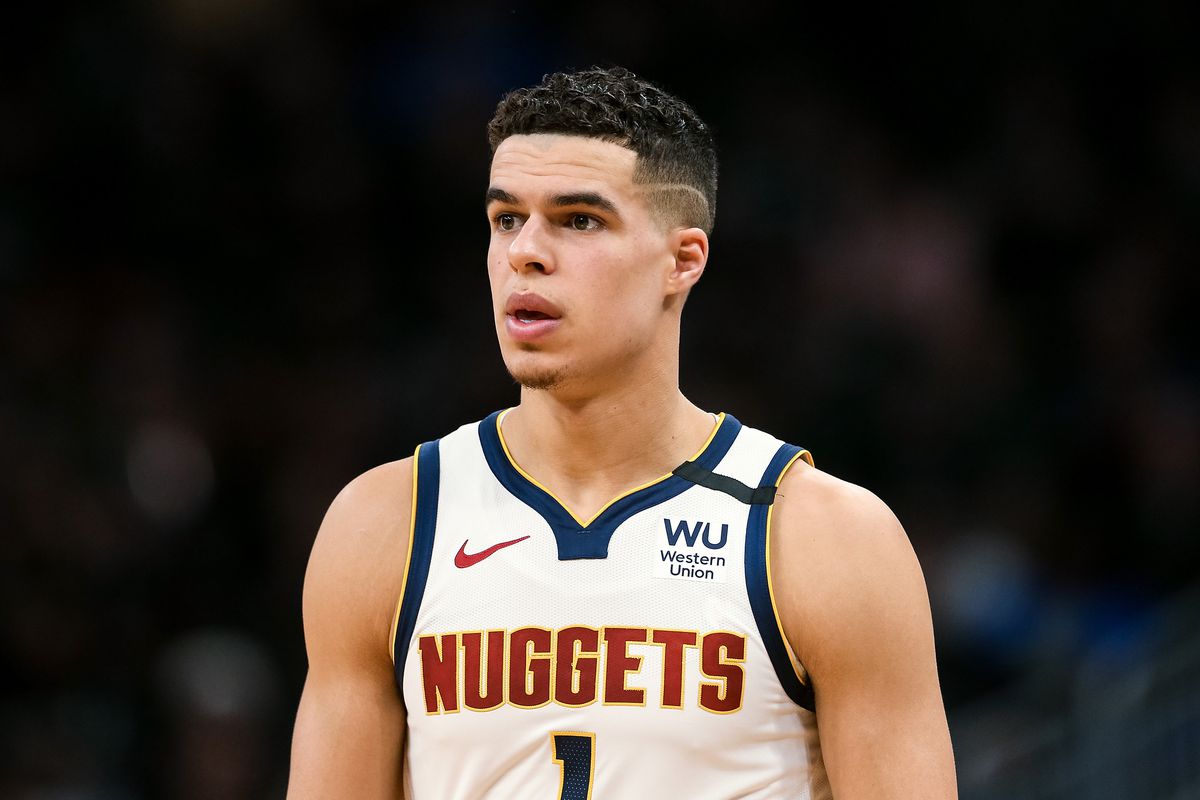 Despite starting the season off 6-7 the Denver Nuggets are inching closer and closer to the team that was in the Western Conference Finals last year, now on a four-game winning streak.

“He [Porter Jr.] was tremendous tonight,” said Nuggets Head Coach Michael Malone. “Michael goes for 30 and eight. Jamychal Green goes for 17 and eight. Big night for both of those players. We don’t win the game without Michael Porter having the game that he had, so that was great to see.”

This type of bench play was even more needed last night since one of their stars, Jamal Murray, was ejected with 4:51 left in the third quarter after striking the Mavs’ Tim Hardaway Jr. in the groin.

In addition to the bench play, Nikola Jokic came through for the Nuggets as usual, scoring 20 points and grabbing 10 rebounds. That was his sixth straight double-double and his 13th out of 17 games this season.

In the midst of this span the Nuggets have looked great during this four-game winning streak, not just the Joker.

One area they’ve struggled in this season though is turnovers. They average 14.5 TOV (ranked 14th in the league). Tonight they had 18, but fortunately for them they were able to compensate for that on the defensive side of the ball.

“We’ve been doing pretty good defensively. You know, they had a stretch there, I think in the third quarter where they really got hot. Tim Hardaway I think scored 11 or maybe more points straight,” said Michael Porter Jr. “But overall, our defense has been better we’ve all been feeling and we’ve just been on each other about it so it’s good to see improvement.”

Denver’s next game is against the Miami Heat, who just dropped their last two to the new-look Brooklyn Nets. That will be available on NBA League Pass on Wednesday at 7:30 p.m. ET.