The Missing Piece For the Clippers: A True Leader 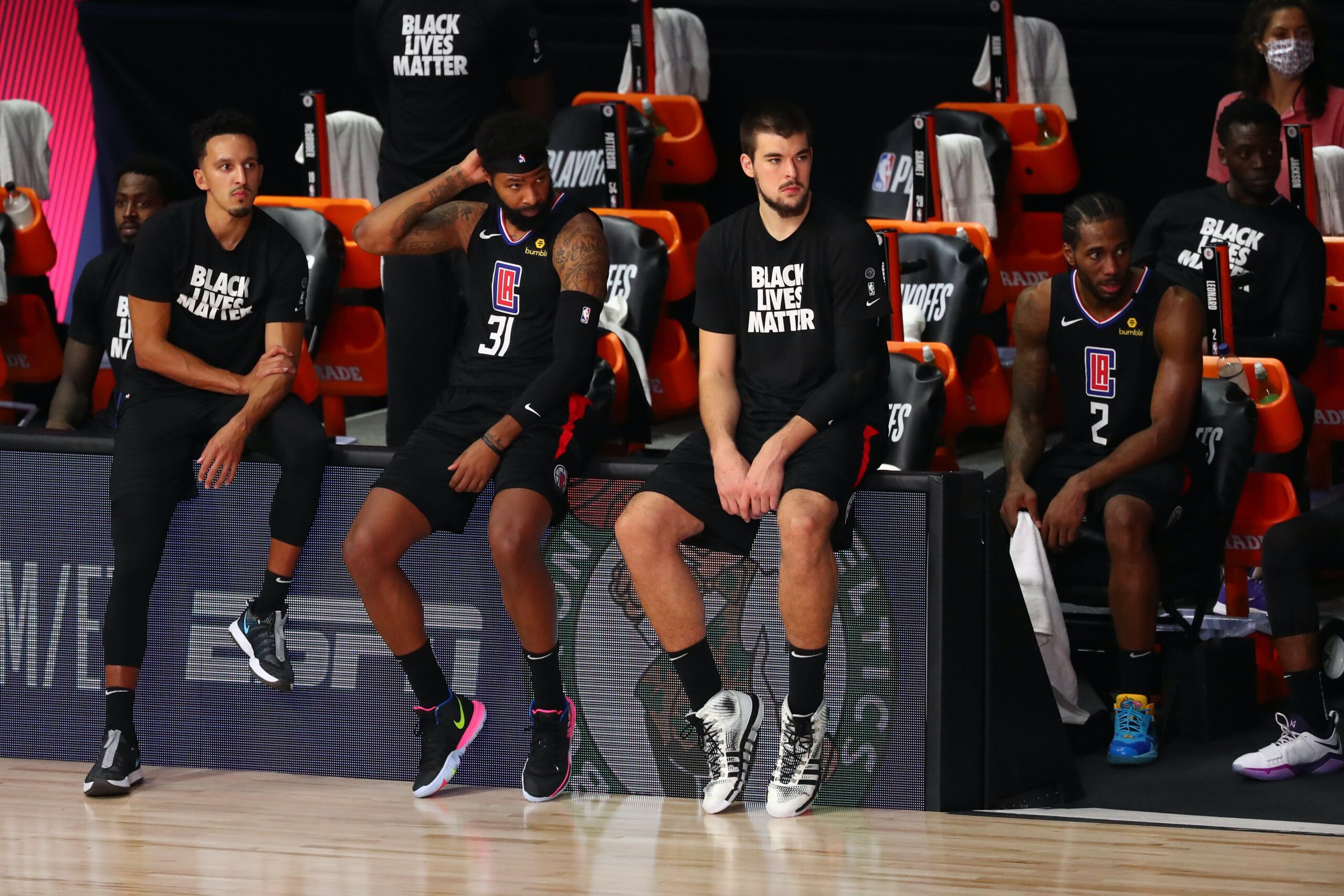 If it wasn’t evident enough during the bubble, the Los Angeles Clippers lack a true leader. Though they have tremendous talent on their roster, none of them have the resume to have their voices respected by the others or they choose not to.

The Clippers were the outspoken bullies of the league. They looked to use their physicality and trash talking to intimidate other teams. Though it did work for a portion of the time, it wouldn’t last against teams that fought back.

Is Kawhi A True Leader?

Kawhi Leonard would be who most would expect to be the leader for the Clippers as soon as he signed last summer. However, that wasn’t the case at all. Leonard is an All NBA talent, no doubt about that, but he lacks leadership intangibles. He is a stoic person who tends to keep to himself. Not to mention that he received favorable treatment compared to his teammates.

Throughout his entire career, Kawhi has never shown to be the leader on a team. Best player and leader are two completely different things. You would expect that the best player on the team becomes the leader. But that did not happen here. If you look at Leonard’s time in San Antonio the leaders of that team were Greg Popovich, Tim Duncan, Manu Ginobli, and Tony Parker. During his solo year with the Toronto Raptors there is a strong case to be made that Kyle Lowry was the leader of the team, not Leonard. It’s not like that team fell apart when Leonard departed.

During ESPN’s The Jump, former NBA Champion Kendrick Perkins had a few words on Leonard saying, “The Clippers are missing a leader. Kahwi is not a leader. He’s a hell of a basketball player, but he’s not a leader.”

Perkins knows what he is talking about when it comes to being a leader. He had three of them during his tenure in Boston with Kevin Garnett, Paul Pierce, and Ray Allen. All of which would help him become a leader before landing in Oklahoma City.

Paul George is a perennial All Star in today’s league, but when it matters the most he tends to fade away. Whenever Paul George speaks, he talks as if he is a leader on the team. However, it is visible that his teammates don’t respect what he says. Giving himself the nickname Playoff P from his days with the Thunder. Since then, he has not been able to produce as he once had during his tenure with the Pacers. Not to mention in his postgame interview following the game seven defeat to Denver. George received criticism for saying it wasn’t a championship or bust season.

Lou Williams could also be considered a leader because of his stellar play. Instead he also lacks the intangibles. Especially after the incident at Magic City in Atlanta. Putting himself first before the team’s well being. In addition, upon his return to the bubble he did not play up to the level we expected him too.

The emotional leaders for the Clippers would be Patrick Beverly and Montrezl Harrell. Both are players who feed off emotion and adrenaline. They are the spark plugs of the team. They bring the energy. As well as the ones who talk the most trash out of everyone. But on the other hand, when they don’t play well, they don’t make an impact. They are more of hustle players who do the dirty work that nobody else wants to do.

Brooklyn Gives D’Antoni Best Chance of His Career To Win It All: Here’s Why
NBA Announces the 2020-2021 Season will Begin December 22nd