The MLS Playoff Dates are Set 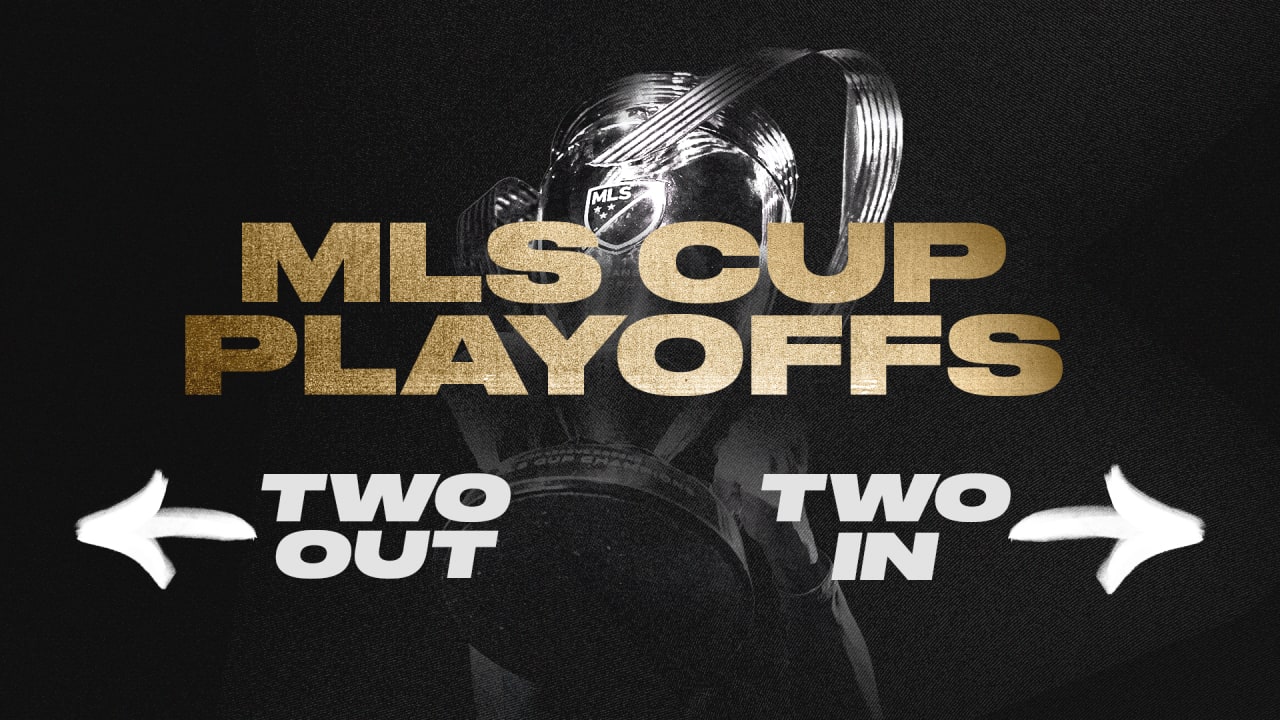 The MLS Playoff dates are set with just about a month left in the season. In the league’s most competitive season yet, we will soon know who will be crowned 2022 MLS Cup Champions.

With the World Cup in Qatar beginning in late November, the MLS playoffs are set to start earlier this year than in previous years. Round one will begin on Oct. 15 to Oct 17 with six games, three in each conference. The highest seed in both the East and the West will get a first round BYE. The team with the highest seed will get home field advantage throughout the playoffs.

LAFC and the Philadelphia Union are the first teams to clinch a playoff berth. If the playoffs ended today, here is what the first-round matchups will look like:

As it stands, the L.A Galaxy, Seattle Sounders, and Cincinnati F.C will miss the playoffs. The last month of the season will be an interesting one to watch as teams fight for a playoff spot, while other teams fight for the highest seed possible to secure home field advantage. Fans are excited that the MLS Playoff dates are set and hope to see their team be part of the tournament that has been growing in popularity each year.

An Update On the Current MLS Champions and It Does Not Look Good
Hany Mukhtar vs. Sebastian Dirussi: Who Came Out on Top?