The Most Attractive Coaching Job in the NBA 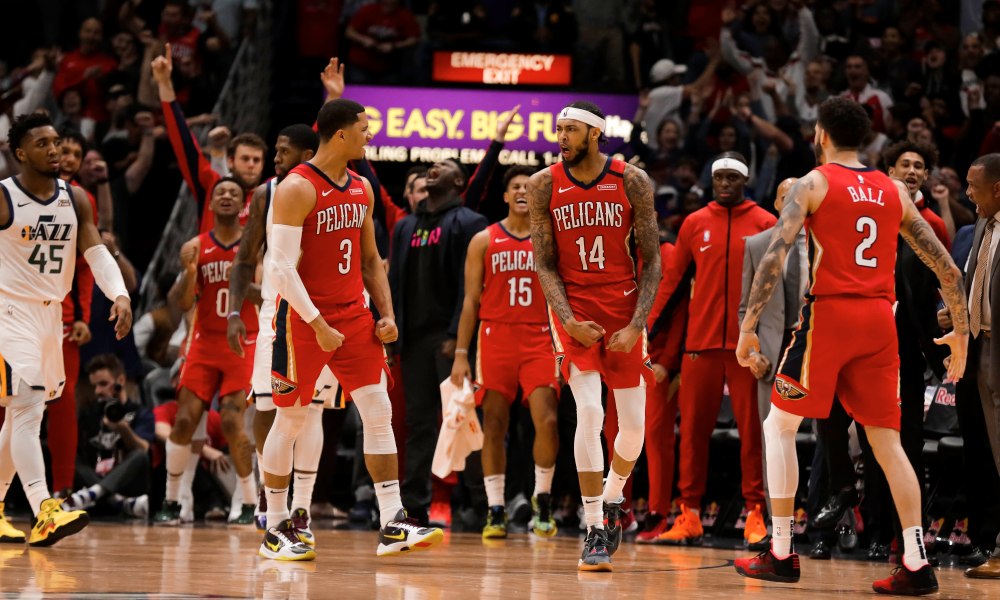 The search has begun for what David Griffin, the Executive Vice President of Basketball Operations, for the New Orleans Pelicans has coined “the most attractive coaching job in the NBA. Names such as Ty Lue, Becky Harmon, David Fizdale, Billy Donovan and Ime Udoka have been rumored to be potential candidates for the head coach position for the Pelicans.

Although all these current coaches are more than qualified for the position, there is one person’s name and coaching experience that sticks out the most, and that is Kenny Atkinson

There’s only one word that you can use to describe Atkinson — development. Atkinson has impressed his fellow colleagues with his ability to build a culture. During his tenure with the Brooklyn Nets, players raved about the team’s culture which was developed both on and off the court and credited much of that to their head coach.

Atkinson is known around the league as a top-tier shaper of young talent. Having completely turned around the Nets from a dull 20-62 record in 2016-2017 to 42-40 in 2018-2019. That type of turn around is a phenomenal reason to hire him, but in addition to that he’s developed players who have sung his praises, including the likes of Caris LeVert, Joe Harris, Spencer Dinwiddie, Jarrett Allen and D’Angelo Russell. All who have drastically picked up their game since being coached by Atkinson. After being labeled a bust for his previous play with the Los Angeles Lakers Russell became an All-Star for the first time, thrusting his team into the playoffs for the first time since the 2014-2015 season.

Atkinson brings the pedigree of being an assistant under current Milwaukee Bucks head coach Mike Budenholzer and Houston Rockets head coach Mike D’Antoni both highly respected coaches around the league. New Orleans may be known as a holy ground for talented, young players who are seeking to make a jump in their careers. With the help of Atkinson Brandon Ingram and Zion Williamson could transcend into superstardom much quicker than fans or the media anticipated.

According to an article in the New York Times, Atkinson worked with Jeremy Lin on his jumper and his decision-making in pick-and-roll situations. After being thrusted into the starting lineup after a 25-point game on Feb. 4, 2012, Lin went on to average 18.2 points, 7.7 assists and 2.0 steals over his next 25 games. Lin is yet another example of how Atkinson can help develop young players at an alarming rate.

Having already developed a young roster with the Nets, Atkinson possesses experiences that fit well with what New Orleans should be looking for. With one of the youngest rosters in the league, the Pelicans are in need of a coach with the ability to grow talent, build a culture, and ultimately turn that culture and skill development into wins quickly.

With a greater abundance of talented young players on the Pelicans roster, Atkinson could find success quicker with the Pelicans than he did with the Nets. If hired, fans could expect to quickly see a turn around sooner than later.