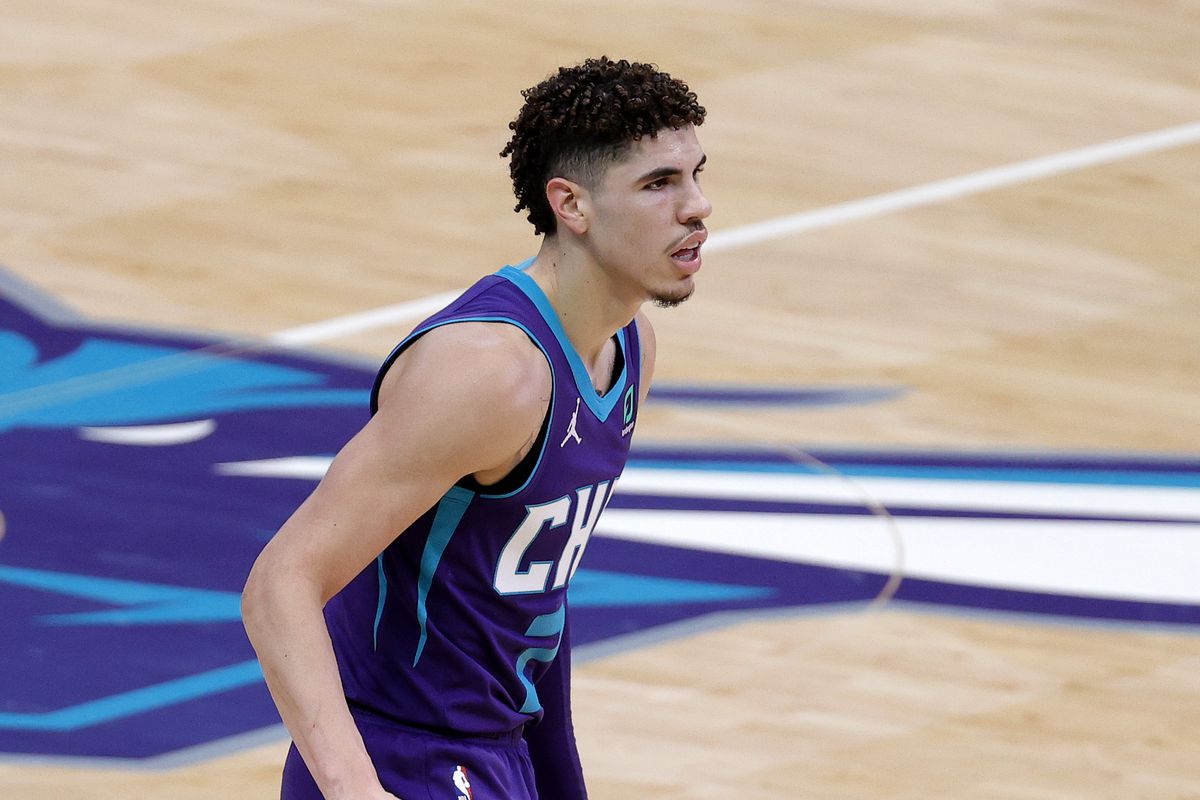 It’s hard to believe, but the 20-21 NBA season is already moving past it’s first dozen games. That’s enough of a sample size to start getting a feel for how this season’s rookie class is going to perform, so Back Sports Page breaks down the top five rookies thus far.

LaMelo Ball wasn’t exactly well received to critics, obviously for his family’s shenanigans. Ball was the third overall draft pick for the Charlotte Hornets, and while his first professional game was a bit of a flop, he was scoreless. However, Ball has grown in less than ten games. In only eight games, he’s averaging 11.8 points, 4.9 assists, 1.6 steals, and 5.1 total rebounds.

Isaac Okoro has been nothing less than passionate. Okoro’s defensive mindset was his selling factor for the Cleveland Cavaliers and he is accomplishing just that. Okoro is typically on the floor for 35.5 minutes. Okoro has averaged 2.2 points, 2.0 rebounds, and 2.2 assists. In Okoro’s first professional game, he scored 16 points in the fourth quarter against the Indiana Pacers that propelled the Cavs to win (107-104).

“What Isaac understands is there are a multitude of ways you can impact winning throughout the game and especially in the clutch.”

Payton Pritchard made Boston Celtics history as the first rookie since Danny Ainge to score with his career high of 23 points against the Toronto Raptors. He also dropped the game winning shot in Boston’s victory against the Miami Heat. Of course, this isn’t Prichard’s first-time making history. The first-round draft pick was quite the collegiate hero for the University of Oregon: four years, four state titles, first player in Pac-12 to have 1,900 career points, 600 career assists, and 500 career rebounds. As the No. 26 pick, Pritchard has been called the “steal of the 2020 draft.”

Pritchard has become well received for the other Celtic players with many different nicknames: Fast PP, P Rabbit, and 8 Mile. Teammate Jaylen Brown has even called Pritchard “the Goat.”

The Golden State Warriors haven’t exactly been having a season indicative of the franchise’s legacy. With Klay Thompson out for the season, Steph Curry has the weight of the team on his shoulders. However, the Warriors scored the second overall pick with James Wiseman, who currently ranks first in rebounding and blocks among all rookies. Edwards has even bounced back from rolling his ankle against the Portland Trailblazers. Wiseman is averaging 10.9 points, 6.1 rebounds, and 1.7 blocks per game.

The number one overall draft pick has definitely been proving his worth this season with the Minnesota Timberwolves. Edwards is the top scoring rookie for the moment with 13.6 points per game and 38.8 field goal percentage. Additionally, he averages 2.9 rebounds and 2.0 assists.

Edwards may have started slowly but most certainly has shown he is capable.

It remains to be seen whether or not there are any superstars who will emerge from the 2020 NBA draft, but it’s already clear that there will be some impact players. It will be interesting to see how they progress over the next dozen games.