The Nets Just Lucked Out, Here’s How 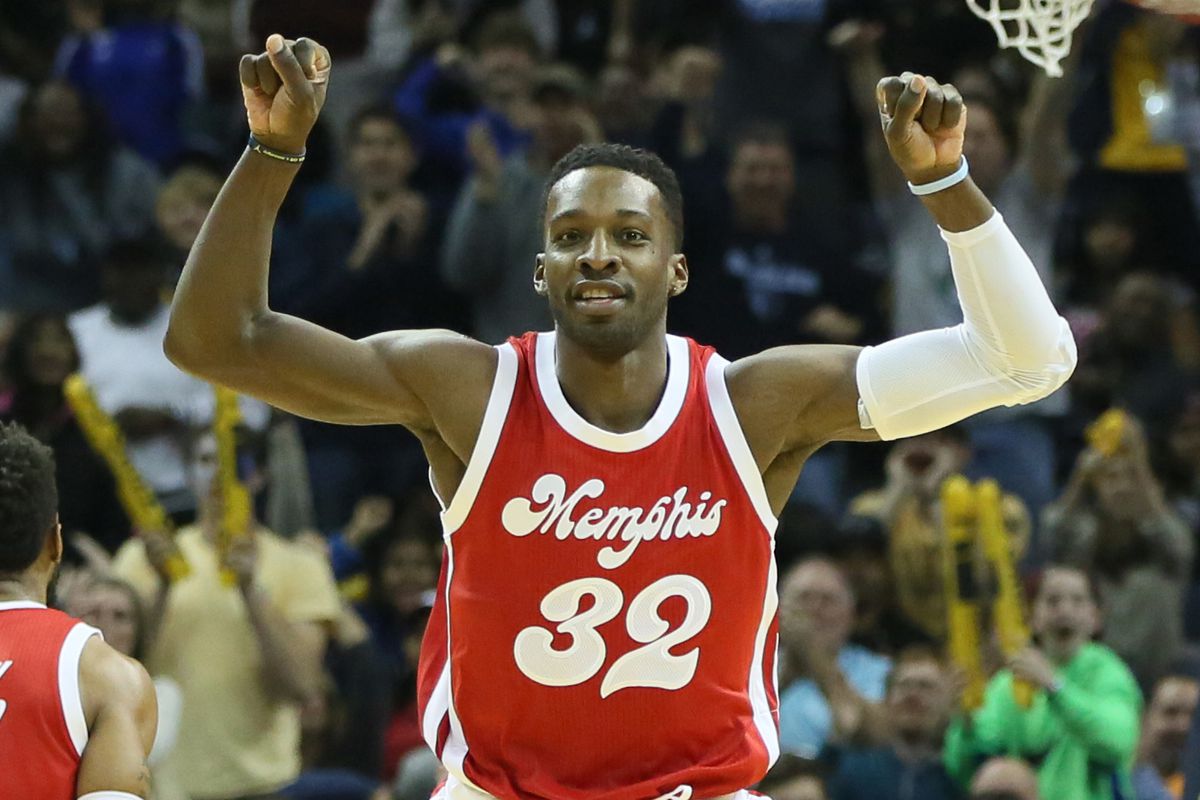 During this week where we all give thanks (especially after making it to the latter end of this year), the Nets certainly have a couple things to be thankful for. Most recently, their roster just got better after signing veteran F Jeff Green to help them in their quest to a championship.

It’s for that reason alone that Green is taking his talents to Brooklyn. He signed a one-year contract for the veteran’s minimum ($2.5 million) when he likely could have gotten a larger contract elsewhere. Last season, after being traded to the Houston Rockets, he averaged 12.2 PPG on 56.4% FG shooting. In addition to that, throughout his career he’s earned the reputation of being a defensive specialist. So being a multi-faceted player on the Nets who isn’t named Kyrie Irving or Kevin Durant is something that will be a big help to Brooklyn, for the team’s aspirations.

Sidebar, in many ways you can look at this as an upgrade from Wilson Chandler who has a similar style of play but is no longer with the team.

The second thing the Nets have to be grateful for is the fact they will finally get to reap the fruits of their labor for when they signed Irving and Durant last summer for four years and a combined $300 million between the two.

Knock on wood, they have not faced any setbacks or injuries while rehabbing. Irving had a procedure done on his shoulder earlier this year and Durant had a procedure done back in 2019 after rupturing his Achilles in the NBA Finals. Now that we’re just days away from training camp starting on December 1, the fact that neither has aggravated any prior injury is a great sign. Not to mention the guys that they both have been playing pickup games with have been saying they look great and like their usual selves, and this is across the board.

How many games Irving and Durant will play this season and how far this team will go in the playoffs is yet to be determined, but the fact that they’re not getting in their own way is something to be thankful for, without a doubt.