The Next Ten Days are Crucial for the Red Sox 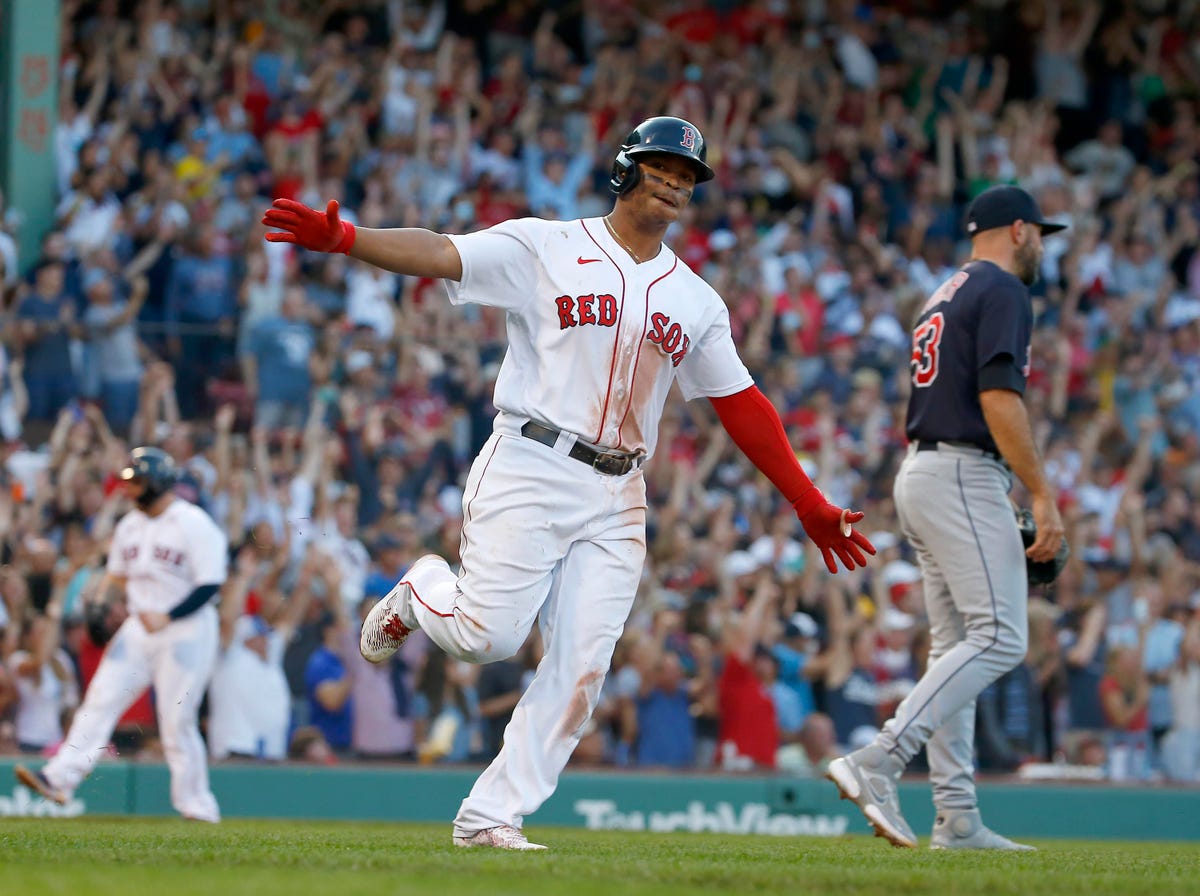 The Red Sox control their own fate over whether they will buy or sell at the trade deadline following a rough stretch against winning teams.

They are the first team out of the field right now, but the Red Sox must be looking over their shoulder as well.  The Cleveland Guardians are a half game behind them, while the Chicago White Sox and the pleasantly surprising Baltimore Orioles are one and a half back.

After winning their seventh straight game on June 26, the Red Sox were a solid 42-31.  On a June 30 off day, they reached their highest playoff percentage of the season, according to FanGraphs, at 80.7%.  Since then, though, they have gone 5-12 in July, dropping their playoff percentage to 38.6%, the lowest since May when they still had a losing record.  More concerning, the last four series before the All-Star break came against the New York Yankees and the Rays, including a four-game sweep in St. Petersburg.

A 12-26 record vs. AL East opponents this season is drawing skepticism that the Red Sox don’t have what it takes to win down the stretch and then take a playoff series.  But the BoSox have been in this position before–just last season, even.

A Look Back, A Look Ahead

The 2021 Red Sox were only expected to be mediocre and ended up making a longshot run to the ALCS.  In a packed division where three teams made the playoffs and the Blue Jays missed out by one game, the Sox had very little room for error.  A losing August month then a September series loss to the cellar-dwelling Orioles put their season in doubt, and they needed to sweep the last-place Washington Nationals just in the final weekend to reach the wild card game.

Much of last season’s roster is still around this year, with the addition of big-name signing 2B Trevor Story.  He is still trying to find his swing in Boston, but Story is not the only one shaking off a swoon lasting months on end.  OF Alex Verdugo has seen his average creep up over the summer, C Christian Vazquez looks more like his 2019 self.

The Red Sox have also been hit hard by the injury bug, with CF Enrique Hernandez and much of the pitching staff missing extended time.  SP Chris Sale only made two starts coming back from Tommy John surgery before a line drive broke his pinky.  There are currently twelve other players listed on the Injured List.

The good news is that SP Nathan Eovaldi is healthy again, and SP’s Rich Hill and Michael Wacha will be back soon.  And with 1B Bobby Dalbec and 1B/OF Franchy Cordero struggling, top prospect 1B Triston Casas is waiting for the call any day now.

Belief in the Locker Room

Before the trade deadline on August 2, the schedule continues to give the Sox no favors, as they have series against the Blue Jays, Guardians, Milwaukee Brewers, and the Houston Astros.  If they can hold serve in those games, Chaim Bloom can go ahead with his plan to be “cautious buyers” instead of having to trade beloved SS Xander Bogaerts.

The Red Sox still have a very talented roster, and slumps can only last for so long.  The monster trio of Bogaerts, 3B Rafael Devers, and DH J.D. Martinez consistently carry the lineup, and Swiss army knife P Garrett Whitlock can take on any role.  A good run in the coming days will allow Bloom shore up the bullpen like he did last season.

This team certainly has what it takes to make a run to the playoffs.  Now is their chance to prove it to everyone else.