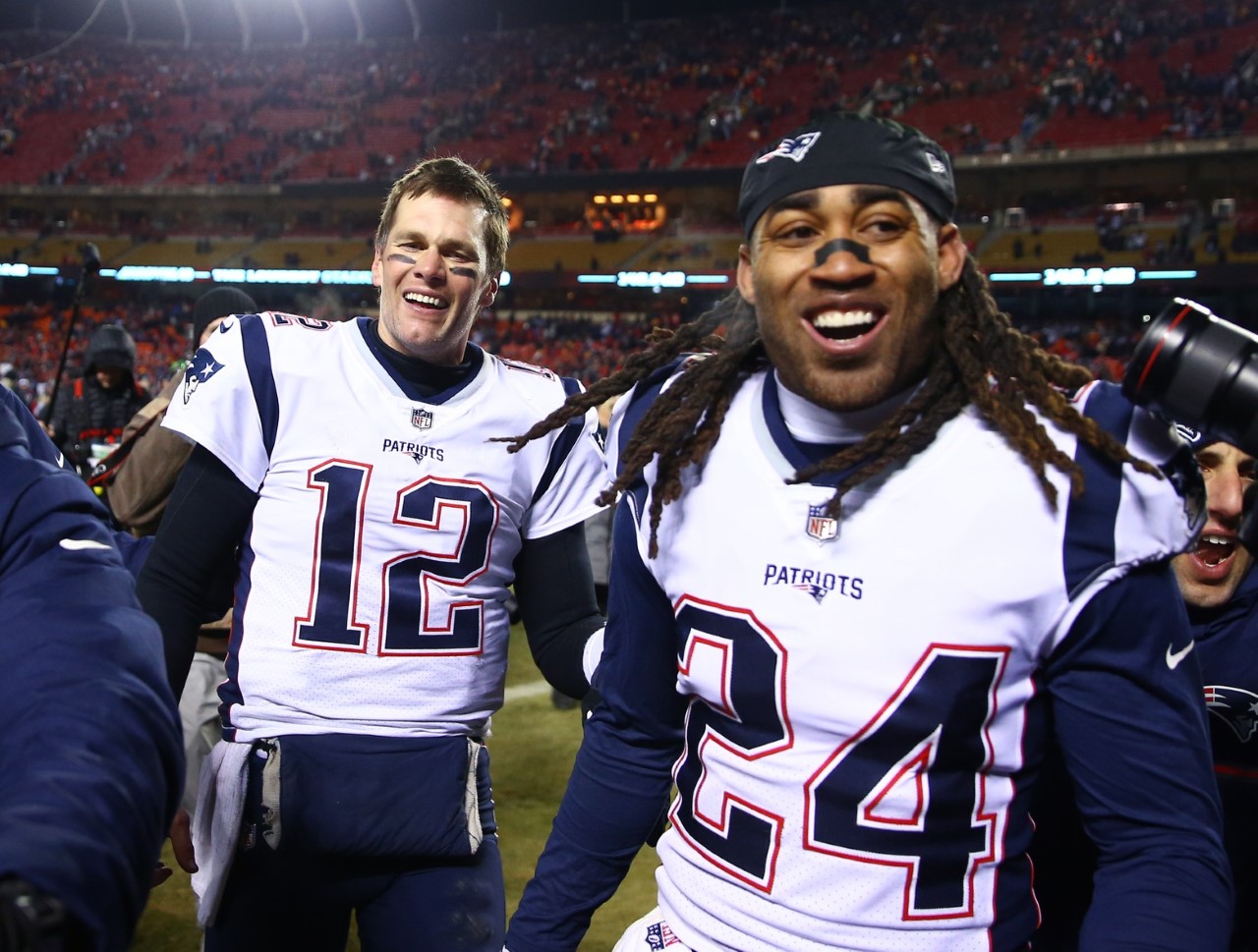 Stephon Gilmore, New England Patriots cornerback, has been a name that is popping in sports news more and more frequently as the weeks go bye. Gilmore, who is without a doubt, currently the best cornerback in the league has been having himself a career season, between his phenomenal playmaking and his impeccable timing wide receivers are having a very tough time doing anything against him.

His most recent and most notable stat that stood out above the rest is the fact he was able to hold Dallas Cowboys wide receiver Amari Cooper, who is touted as one of the better receivers in the league, without a single catch in his Week 12 matchup. Gilmore matched up with Amari Cooper on 26-of-30 routes, and allowed no catches on Cooper’s two targets. The best part? This stat gets crazier! Gilmore has not allowed a catch since Week 9 against the Baltimore Ravens.

19 receptions out of 55 targets for a total of 223 yards and no touchdowns, coupled with four interceptions and 10 broken-up passes: That is what Gilmore has allowed through 12 weeks of play. Considering how the NFL has evolved overtime, this stat line is absolutely ridiculous in today’s game where aerial attacks are the most common.

While a defensive back hasn’t won Defensive Player of the Year since Troy Polamalu in 2010, Gilmore has a chance to change that. The award commonly goes to pass-rushers, so if Gilmore continues to make big plays, as well as shut down his receivers in coverage, he makes an excellent case for himself to win.

As of right now, no one on any defense in the league comes close to the success Gilmore is having this season, and his success is one of the main reasons why the Patriots defense has been playing at such an elite level since Week 1.

With Week 16 approaching fast, it still remains to be seen who will be taking home what award, between Lamar Jackson, Russell Wilson and Patrick Mahomes all fighting for MVP votes, and Christian McCaffery currently the frontrunner for Offensive Player of the Year, Gilmore is leaps and bounds above anyone else who could be considered Defensive Player of the Year.

New York Giants Are Thankful For Their Players During Thanksgiving Time
What Needs to Change in Carolina?