The Old Guys Can Still Win In The Cup Series 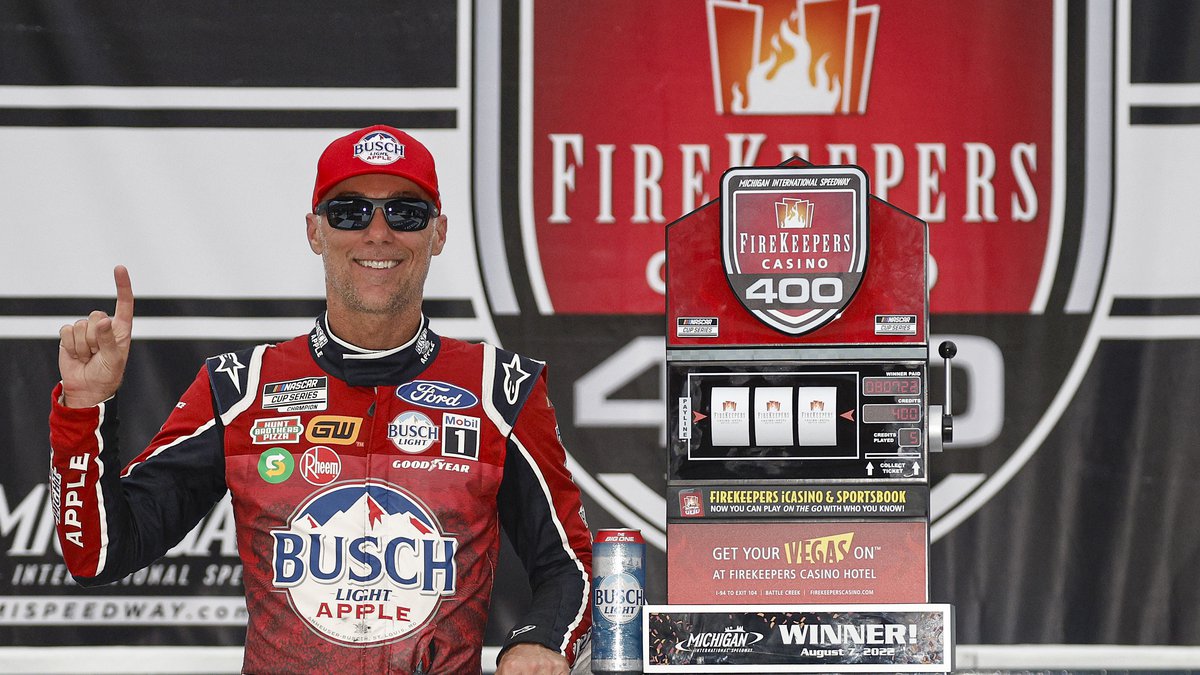 The older drivers can still win in the Cup Series. Why does this sound surprising? Because the youth movement in NASCAR has never been more prominent than now.

How and Why the Youth Movement is Alive:

If you don’t pay attention to NASCAR, then you more than likely wouldn’t realize this. As previously stated, the youth movement within the sport is booming at an alarming rate. It seems that every day that kids are getting started with their racing career at a younger age than normal. Back in the ’70s and ’80s, it wasn’t uncommon for drivers to start racing around the age of thirteen. Nowadays, drivers get their careers started around the age of five. One driver, William Byron, originally started his racing career on iRacing as a teenager.  More and more young drivers are being picked up by teams through the developmental system to test out their talent.

As of Michigan, which was the 23rd race of the season, the average age of winners this season is 30.2. As of the 23rd race of the season last year, which was Watkins Glen, the average age of winners was 31.6. So yes, the youth movement is real. The Cup Series has had five first-time winners this season thus far, all under the age of 30. What does this have to do with the old guys? This past Sunday, Kevin Harvick proved that old guys can still find victory lane in the Cup Series.

What Does Kevin Harvick’s win at Michigan mean?

Kevin Harvick breaking through to victory lane this past Sunday at Michigan means several things to Harvick. One, he has an automatic pass into the playoffs. Two, this win has snapped a sixty-five race winless streak, dating back to Bristol in September of 2020. Three, there is only one playoff spot left open for grabs seeing as Harvick was the 15th different winner this season. Four, Harvick, who is the oldest active driver in the field at 46, can still win. People have been pondering if it’s time for Harvick to hang up the helmet. Harvick responded on Sunday proving that he can still be competitive and win. If Harvick has had any luck this season, most if not all of it has been bad luck. Harvick has said that he’s not ready to retire yet. Harvick has only led 51 laps all season, with 38 of those coming from Sunday.

Why Hasn’t Harvick had much luck this Season?

One main reason could be due to the new Next-Gen car. We have seen the younger drivers find success with the new car, while the older drivers struggle to get a handle on the new car. Another veteran of the Sport, Kyle Busch, has been struggling a bit with the new car despite having a win earlier this season. It has been a real struggle for some drivers to figure out the new car if that weren’t obvious before. A possibility is that Ford hasn’t found the speed that it’s had in previous years. Ford only has 5 wins this season, as does Toyota. As previously stated, the 2014 Cup Series Champion snapped a sixty-five-race winless streak. With Harvick finally breaking back into victory lane on Sunday, this begs the question if Harvick could become a championship contender?

With the Playoffs only a handful of races away, is it possible that the #4 team is finally picking up some momentum? During his 2014 Championship season, Harvick was very quiet for most of the season but was very consistent. Harvick only earned two wins during the 2014 regular season but exploded during the Playoffs that season. Harvick won three of the 10 Playoff races that season, including the last two races. If there is one thing that you should know about Kevin Harvick, it’s this. Never count Happy Harvick out. He will find a way to make it happen.