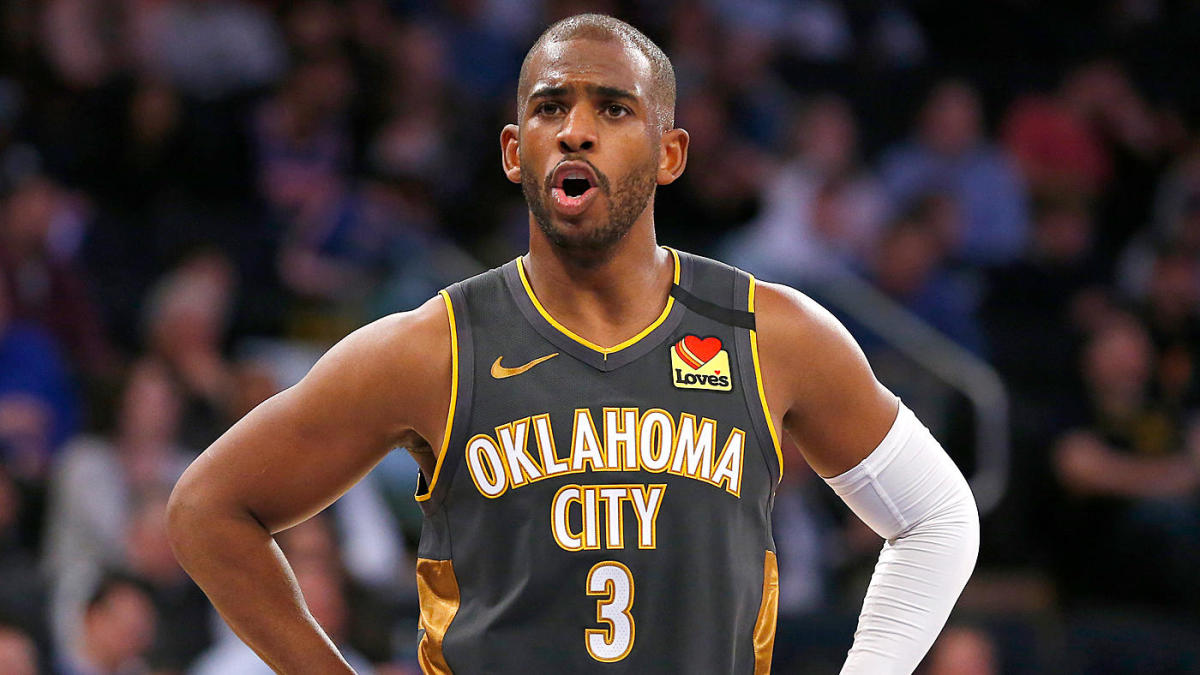 Now that the Lakers have won it all this season, a lot of hoop heads have been talking about what roster improvements the defending champs should make to give themselves the best chance to repeat. The two players you’ve probably heard about the most could change the game if they don the purple and gold next season: Chris Paul or Bradley Beal.

Given their contracts, neither would be an easy deal to make without the Lakers offering up everything besides their souls to get one of them.

So firstly, let’s look at what LA even has to offer. These are all of the guys that they have on contract: LeBron James, Danny Green, Avery Bradley, Quinn Cook, Alex Caruso, Kyle Kuzma and Talen Horton-Tucker. The rest either have an option to leave or the team has the option to waive them. The Lakers also have the 28th overall pick in the NBA Draft.

That’s not much considering the fact that just about any team in the league would love to have Paul or Beal’s services on their team. You’ve got to think Sam Presti of the Oklahoma City Thunder and Tommy Sheppard of the Washington Wizards know this and will act accordingly. Unless of course they just want to get rid of the hefty contracts that these players both have.

With all of that being said, Jeanie Buss and Rob Pelinka will have their work cut out for them and have to do some serious negotiating to land one of these players.

Not that you don’t know these are two great talents but in case you were wondering, Paul is a 10x All-Star, 4x NBA All-NBA First Team, 7x NBA All-Defensive First Team, 4x NBA assists leader and 6x NBA steals leader.

Beal is a 2x All-Star and this season without John Wall went on a scoring tear, being the first player since the late Kobe Bryant to score 50+ points on back-to-back nights.

There seems to be a consensus amongst pundits of who they think the Lakers should use as a trade piece, and it’s Kyle Kuzma. However, for these two players it’s likely going to take Kuzma, another player or two, and that 28th overall draft pick in order to get this deal done.