The Orlando Magic Have Found Their Head Coach of the Future 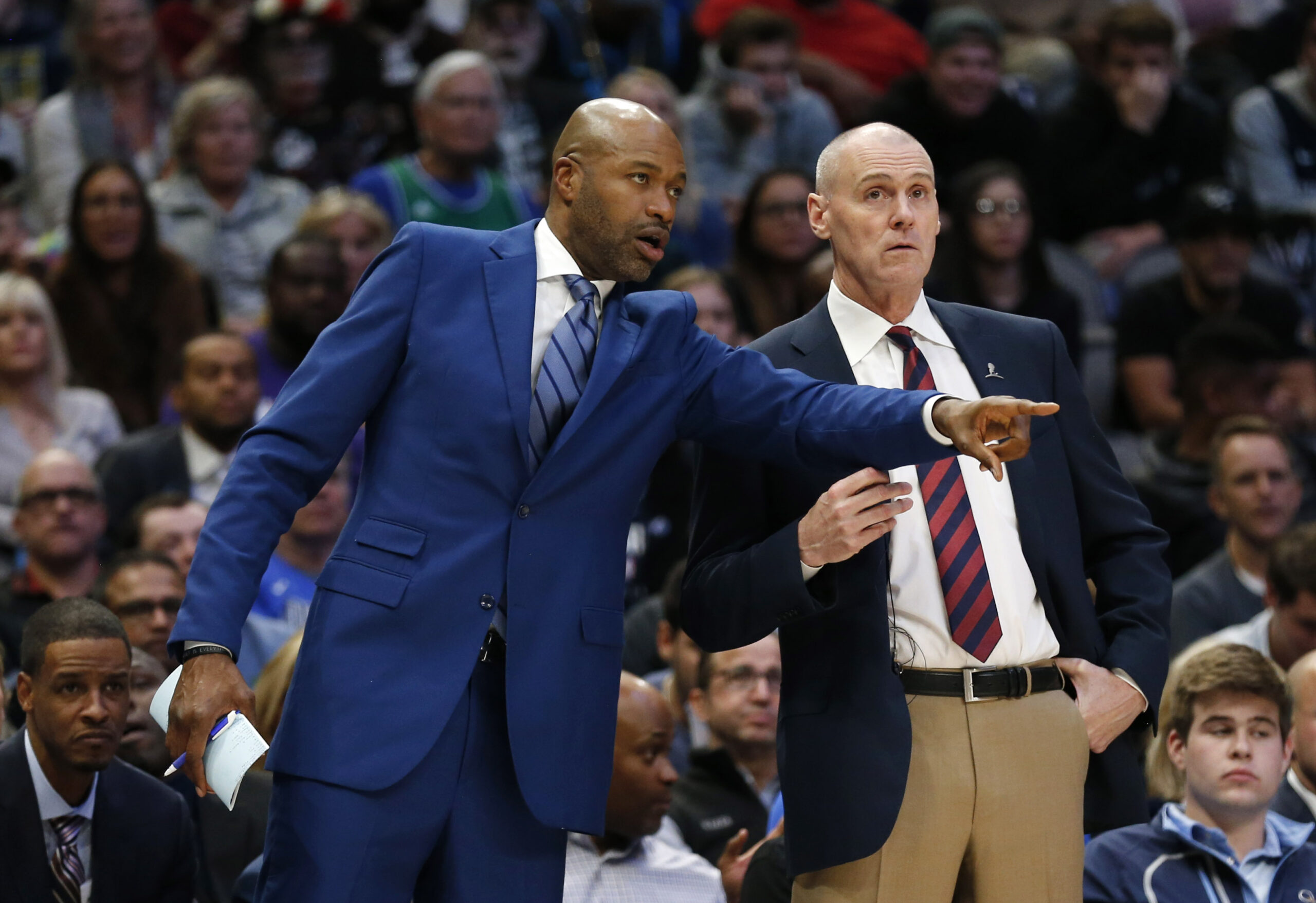 Yesterday, the Orlando Magic closed in on a first-time head coach to lead their franchise through their upcoming rebuilding era.

After committing to a rebuild at last year’s trade deadline, the Orlando Magic and head coach Steve Clifford decided to mutually part ways. In his three seasons leading the Magic, Clifford posted a coaching record of 96 wins and 131 losses. Both parties felt the best move was to bring in a new voice to lead this franchise through what could possibly be a long rebuild. After weeks of searching, the Orlando Magic seem to have found their man for the job.

Jamahl Mosley is a long-time assistant coach in the NBA. After playing four years at Colorado, Mosley went on to play five years of professional basketball but was never able to reach the NBA.  In 2005, Mosley was hired by the Denver Nuggets as a player development coach and held the position for two seasons before being upgraded to an assistant. He would spend five years in Denver before taking the same position for the Cavaliers and Mavericks.

He has held an assistant position in the NBA for a total of fourteen years with the last seven of them working alongside Rick Carlisle in Dallas. Mosley was in the headlines earlier this year after replacing Carlisle for a game while he was being quarantined. Following a victory in Madison Square Garden this April, the Mavericks’ superstar spoke highly of Mosley to reporters.

Receiving high praise from one of the league’s most talented and cerebral players will go a long way towards getting a job. However, that job would not be with the Dallas Mavericks, despite them parting ways with Rick Carlisle this offseason. Mosley is considered a players coach, something the Mavericks were in need of after an apparent rift between Doncic and management.

Even with Doncic’s and many other player’s support of Mosley, he was only minimally considered for the Dallas job, as their main focus was bringing former Maverick Jason Kidd back. Following Kidd’s hire, Mosley’s departure from Dallas was to be expected as he was not overly fond of being skipped over after many years of service. Mosley and Doncic had quite a strong relationship, so losing Mosley is not something the Mavericks’ star player will be too excited about.

The Orlando Magic view Mosley’s history in player development as a vital tool towards swiftly rebuilding this Magic team. Since this team has such a young core with an abundance of potential, finding a coach that can bring out the best in them is essential towards a rapid return to relevancy. Mosley’s developmental skills are being showcased right now in Las Vegas where he is working with the USA select team. This roster of young American players is working to prepare the national team for this summer’s Tokyo Olympics.

Mosley was also interviewed for the Washington Wizards head coaching vacancy and had been named a finalist. Over the past couple of years, Mosley has been on the brink of a head coaching position but was been unable to secure the job. The Orlando Magic believe it is his time to break into the head coaching world and help carry this Magic squad back into the playoff picture.

The task ahead for him will not be easy, as so frequently we see these buffer head coaches get chewed up and spit out. They serve their roles for a couple of seasons of rebuilding before getting replaced by a real coach. Mosley will look to break this tendency and become a successful tenured coach down in Orlando.

What Constitutes a Batman versus a Robin?
The Highs and Lows of Jrue Holiday in the Finals