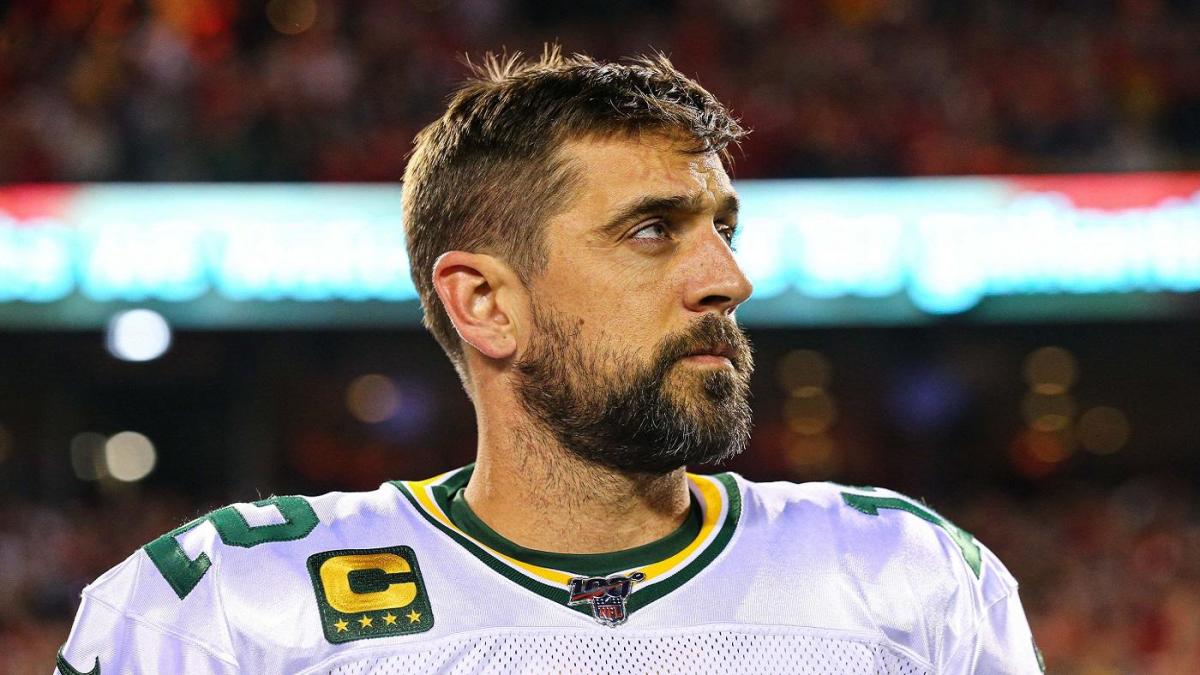 There, I said it.

The Green Bay Packers have continued to waste one of the greatest careers in the history of football and it should come as no surprise if the future MVP finds himself in a different jersey next season.

And honestly, it’s probably for the best.

After leading the Packers to their second straight NFC title game, and fifth in Rodgers’ career, the Packers again failed to get over the hump, falling to the Tom Brady-led Buccaneers 31-26 at home last night.

Despite a 346-yard, three touchdown performance from Rodgers that ultimately saved the Pack from a blowout, it was the defense and coaching that led to another early offseason for the Green and Yellow.

The Packers fell behind big early, trailing 21-10 at the half after a boneheaded decision by cornerback Kevin King, who let Bucs receiver Scotty Miller blow right by him for a touchdown with eight seconds remaining. A fumble to start the second half by Aaron Jones led to a one-play touchdown drive, seemingly putting the game out of reach at 28-10.

But as me and most NFL fans know, you can never count out an Aaron Rodgers-led team, especially in the playoffs.

Rodgers’ victimized the Bucs secondary, scoring two quick touchdowns to pull the deficit to five, and after three straight interceptions of Brady, it seemed that the Packers were destined to take the lead and represent the NFC in the Super Bowl.

However, back-to-back three and outs and a Tampa Bay field goal would lead to one of the most idiotic playcalls in recent memory. And trust me, there’s been a lot of those this year. (I’m looking at you Gregg Williams)

Down eight with the two minute warning looming, the Packers found themselves in prime position, driving all the way down to the 8-yard line with four chances to punch it in. What followed was three straight incompletions and a fourth down call that will likely be discussed for many years to come.

Instead of sending arguably the best QB to ever play back on the field for a potential game-tying conversion, head coach Matt LaFleur sent out kicker Mason Crosby to drop the deficit to five before watching his defense fail to get off the field as Tom Brady chewed up the clock on his way to his record 10th Super Bowl appearance.

I’ve been a fan of LaFleur’s since his time under Sean McVay in Los Angeles but come on. There’s no excuse for not giving, in my opinion, the greatest quarterback ever a chance to back his reputation and give your team a shot at tying the game.

The sad thing is, this isn’t the first time the Packers have disrespected Rodgers.

Instead of surrounding the future first-ballot Hall of Famer with outside talent in a draft class filled with stud receivers, the higher-ups in “Title Town” chose to draft Rodgers replacement and a No.2 running back with their first two picks in last year’s draft.

Wasting a second round pick on a running back who, despite his late-season success, was never going to usurp Aaron Jones as the lead back is one thing. But drafting an extremely green (raw in wrestling terminology) quarterback with the 26th pick when receivers like Tee Higgins, Michael Pittman Jr. and Chase Claypool were still on the board is laughable.

To add more fuel to the flame, Rodgers doesn’t even become a free agent until he turns 41 in the 2024 season. And as we’ve seen from Brady, age is just a number to some legends, and I fully expect Rodgers to continue to play at a high rate for years to come.

For Rodgers. front office ineptitude has been a recurring theme throughout his career, as they have failed to surround him with talent like other teams do with star quarterbacks, despite his MVP-like play each year.

I mean, it’s pretty damn impressive to have a 48/5 touchdown to interception ratio on the season, but it’s even more impressive when you look at the receivers Rodgers is throwing the ball to.

Outside of Davante Adams, who is one of the better receivers in the league in his own right, the second leading receiver in terms of touchdowns on the Packers was Robert Tonyan with 11, a tight end who entered the season with two on his career. No disrespect to Tonyan, who played out of his mind this year, but if that doesn’t show you the greatest of Rodgers, I don’t know what will.

The third-leading receiver on the team was Marquez Valdes-Scatling, who caught six touchdowns, one less than the number of drops he finished the season with. The dude has a better chance of catching a cold if it was a 50-50 ball than he does an actual football. He should be sending Rodgers a cut of his game check for some of the gifts he’s been thrown that have slipped through his hands.

The lack of talent surrounding Rodgers isn’t a new thing either.

The Packers haven’t spent a first round draft pick on a receiver since 2002 in Javon Walker.

Yes, the Packers had Greg Jennings, James Jones, Donald Driver and Jordy Nelson on the same roster in 2010, arguably the best receiving core Rodgers ever had.

You know what happened that year? They won the Super Bowl.

Since then, outside of Randall Cobb, the Packers have stood pat each and every year at the draft and trade deadline, denying the opportunity to grab Rodgers another playmaker.

This continued at this year as they failed to complete a trade for Will Fuller at the deadline, a move that would have given Rodgers that end-zone speed guy to compliment Adams and his superior route running.

For a team that prides itself on their history and success at winning titles, the Packers have certainly failed to back it up, winning just one of Rodgers’ five NFC Championship appearances.

And after this season, if I was Rodgers, it’s time to call for a messy breakup.

The biggest headline of the offseason will surely be where star quarterback Deshaun Watson ends up as he continues to push his way out of Houston due to, you guessed it, front office ineptitude. (Paging Broncos GM George Paton, I think there’s a move you need to make)

But could you imagine the uproar if Rodgers decided to force his way out of Green Bay to get to a team that actually wants to win? For a guy who questioned his own future with the team in the post game press conference, it seems like the thought is already floating around in Rodgers’ mind.

2021 will be a big season for Rodgers and the Pack. Whether he chooses to play for the team next season or not could take the entire offseason to decide, but if the Packers fail to make the Super Bowl next season with Rodgers at the helm, they’ll still be able to hang up a banner almost as impressive as their other ones.

There’s a Coaching Problem in Athens, Georgia: A Five-Part Series
The Future of Aaron Rodgers: End of an Era?