The Patriots Defense Is Elite 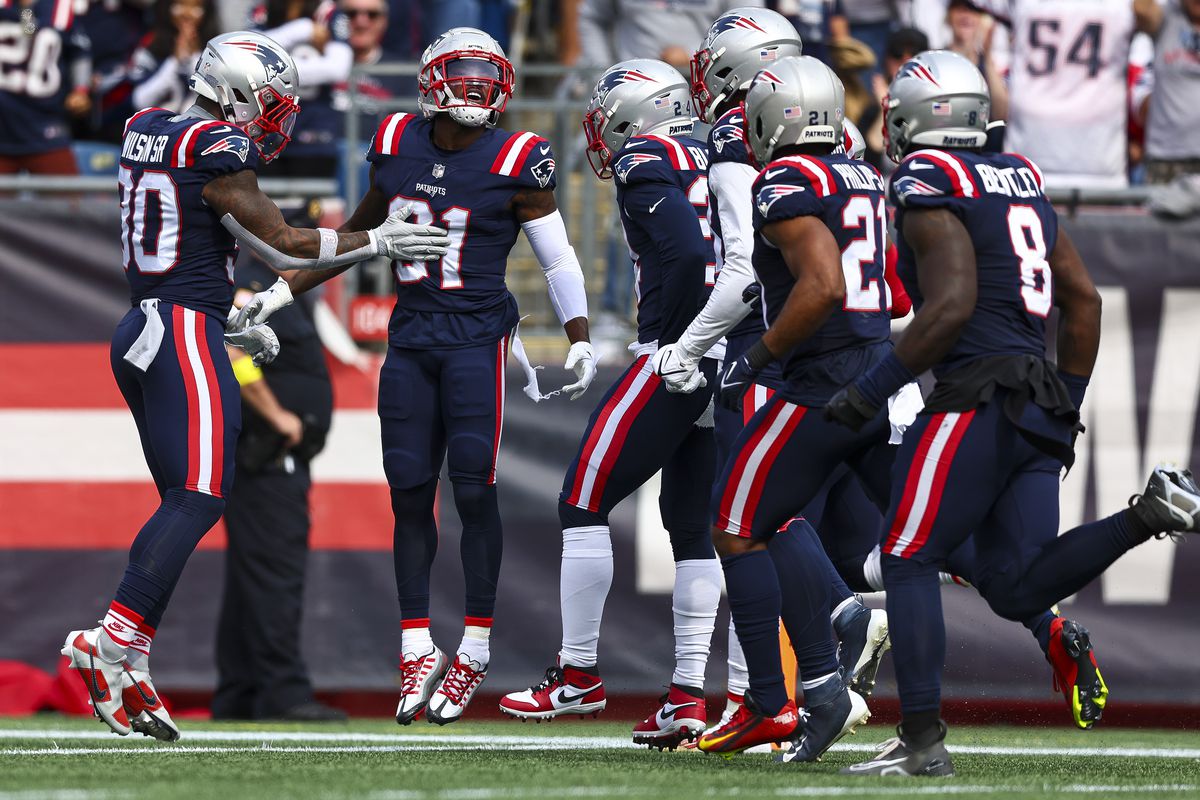 The Patriots beat the Colts 26-3 on Sunday, bringing them to a record of 5-4, last in the AFC East.  Their defense has been stout for most of the year, and it might carry them to the postseason.

The Patriots have dominated opponents with their defense, and only their defense. Through 9 games, the defense has allowed just 18.4 points per game, seventh in the league. This is due to some great pass rush and amazing secondary play. The pass rush has 32 sacks, second in the league, and 96 pressures which is the most. Matthew Judon and Deatrich Wise have been terrorizing opposing offensive lines. As it stands, Judon leads the league in sacks coming off of a 3-sack performance on Sunday to bring him up to 11.5. Wise currently has 5.5, a career-high through his five seasons. Those two, along with other role-playing pass rushers, came together to sack Sam Ehlinger 9 times, yes 9 times. Equally as important, 2020 second-round pick Josh Uche got in on the fun with a career single-game high 3 sacks as well. This has been one of the main keys to the Patriots’ defensive dominance so far throughout this season.

In addition to the pass rush, the Patriots have an uncanny ability to create turnovers.  New England comes in second in turnovers with 17, 11 interceptions, and 6 fumbles. Jack Jones, Jonathon Jones, and Devin McCourty have done a great job at reading the quarterback and picking the ball off. Jack Jones is a rookie second-round pick and is currently the highest-graded cornerback with a coverage grade of 90.4. In addition to Jack, Jonathon Jones is the sixth-ranked corner with a coverage grade of 82.1. After losing Stephon Gilmore and JC Jackson in the past year, there was fear that the secondary would be a liability. However, so far that has not been the case, in part due to those two, the whole unit has been elite, racking up 11 interceptions on the year.

The linebacker group has improved in recent weeks, as Ja’Whaun Bentley grades out as the seventh-best linebacker and eleventh in run defense. Bentley has picked up his play the last two weeks as he recently ranked twenty-second in run defense. The rest of the group has been average at best with some really bad pieces. However, most have improved according to the eye and stats tests so that is always a great sign as we head into the bye week.  The Patriots’ linebackers have clearly been the biggest liability on this top-ten defense even with improvements. One thing that would have helped this unit was trading for Shaq Thompson, as I said in a previous article. If the linebackers can figure it out for the rest of the season, the whole defense will be absolutely unstoppable.

The real question is can the Patriots make the playoffs? Short answer: maybe. Long answer: There are a lot of things that would need to go right for them to make it. The defense has to stay healthy and dominant as they have been so far. However, the defense is clearly not the worry, it is the offense. While the Patriots are a great running team with the Rhamonster in the backfield, Mac Jones has not been great. Mac has 4 touchdowns and 7 interceptions and just has not looked good. There is not as much zip on his throws, poor decision-making, and not as accurate as last year. If the Patriots want to make the playoffs, they will have to stick with the 2000’s style of football, running the ball and defense. Hopefully, Belichick, Patricia, and Judge can figure out how to call offensive plays so the defense doesn’t have to work its tail off every game. Even saying that the AFC East is one of if not the best division in football. At 5-4, New England is last in the division, Miami looks great when Tua plays, Josh Allen is the MVP frontrunner, and the Jets are surprisingly good. The east is what we all thought the AFC West would be, so for the team that is in last place through 9 games to make it to the postseason, some miracles need to happen. The passing game is too stagnant to compete with the top teams. In my opinion, I do not think the Patriots will make the playoffs.