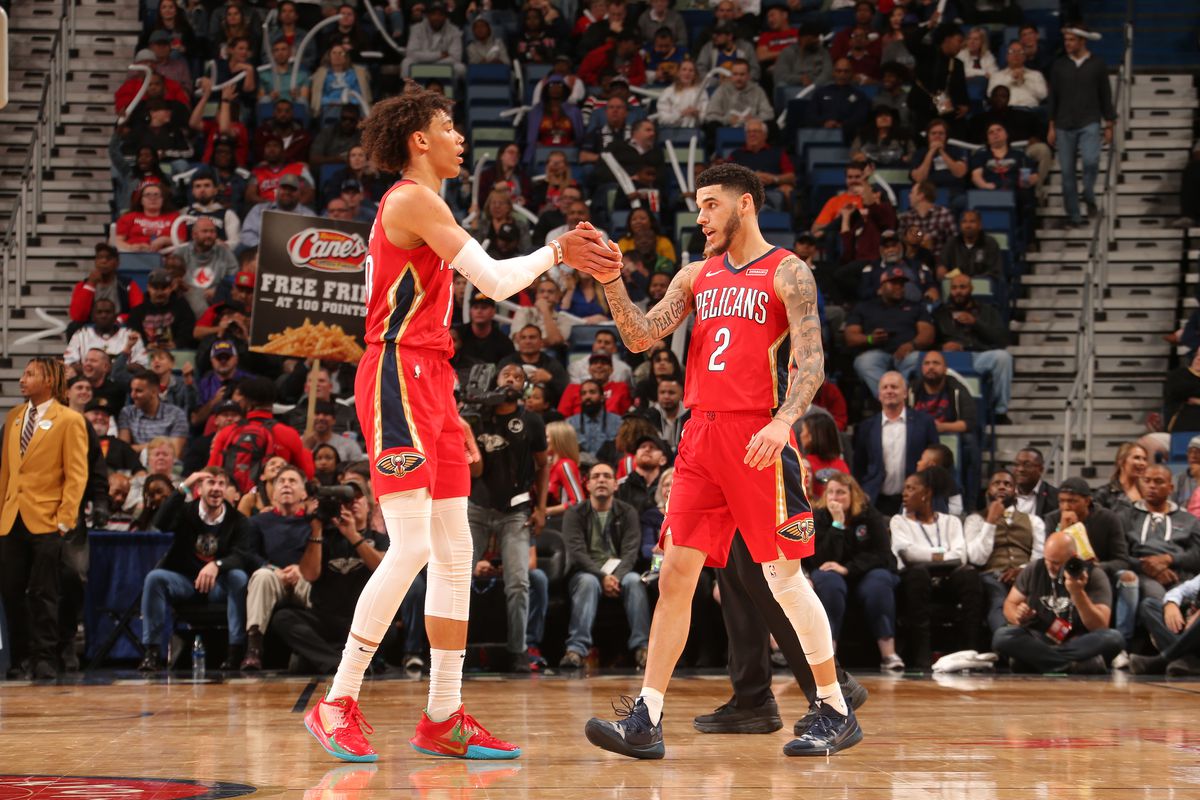 The New Orleans Pelicans have been switching off with the Houston Rockets for leading the NBA in total three-pointers made, a massive improvement for New Orleans after the team finished 22nd overall during the 2018-2019 season. The Pelicans are shooting .377% from three tied for fourth in the NBA while the Rockets are shooting .340 at the bottom of the league.

Lonzo averaged 1.7 three-pointers over his two seasons on the Lakers. Lonzo is averaging 2.3 threes this season taking more shots while also shooting a career-high .359% from behind the arc. His three-point shot has improved in his first season with New Orleans.

The Pelicans have started poorly at 6-14 without 1st overall pick Zion Williamson. However, the young players on the team have shown growth and they are a premier three-point shooting team. Regardless of whether or not the Pelicans make the playoffs this season, they have some pieces that could help build something special in New Orleans.