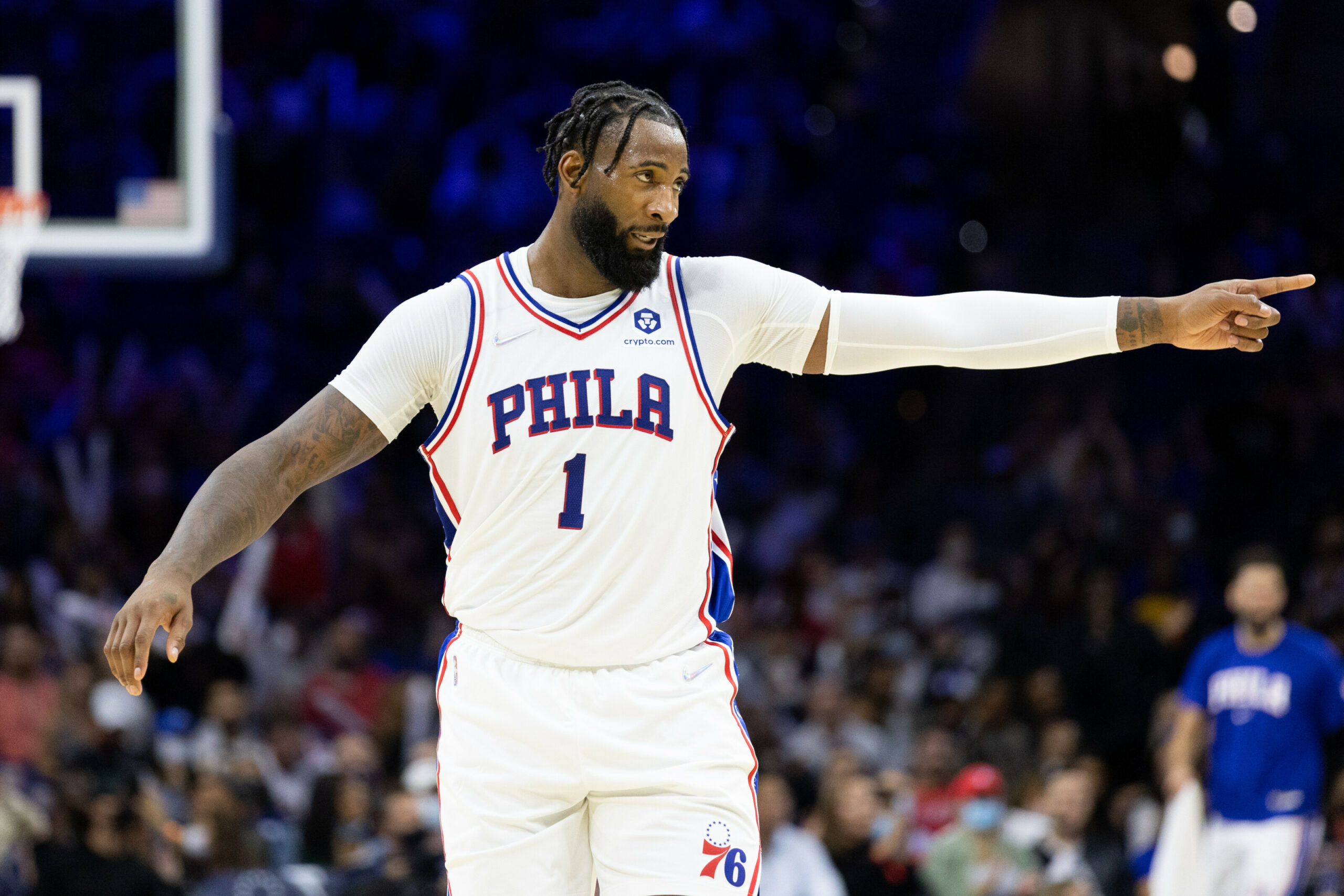 To little surprise, the Philadelphia 76ers have slowed down after a surprisingly hot start given their circumstances. They are still ravaged by health issues, both physical and mental. As of their last game against the Denver Nuggets, they were still down Ben Simmons, Joel Embiid and Matisse Thybulle, three critical members of the team, with several others still recovering after recent bouts with COVID-19. Despite the five straight losses, it really wasn’t that bad. Two of those losses were close ones against the top of the Eastern Conference. Then they had two losses against Eastern Conference middle-weights, which again, considering how short handed they are really isn’t that bad. Finally, Philly got their doors blown off by a Utah Jazz team that had the best record in the league last year, again, really not the worst thing in the world. If you had to pick a team to get blown out by, the Jazz are easy to stomach at least, again missing Embiid. The losses themselves aren’t the problem though; it’s the way they are losing.

The last two games the interior defense has been an absolute mess. With Embiid out, the big rotation has taken a major hit. The Sixers are left with just Andre Drummond, Charles Bassey and Paul Reed. Two of those guys are a rookie and a 2nd-year player respectively, and are decidedly  undersized for the center role at 6’9”. Drummond, for all his rebounding prowess, seems to be having problems staying on his assignment or being in the right position on the defensive end. He’s good for a block and a few steals with active hands, but the possession-to-possession defense is suffering without Embiid. There are times when Drummond gets played off the court, and when that happens it falls to Tobias Harris or Georges Niang to try and guard centers; it does not work. It also doesn’t help that the perimeter defense is much worse than it used to be. The entire team seems to be almost too eager and aggressive, flying by pump-fakes, or rotating too early when it might not be needed, leaving bigs wide open in the paint, or shooters open for swing-around threes. That’s what the absence of two All-Defense perimeter guys does.

The Indiana Pacers’ bigs (Domantas Sabonis and Myles Turner) shot a combined 16/23 for 38 points. Against the Jazz, Ruby Gobert and Hassan Whiteside, far from offensive dynamos, were 11/18 for 25 points, and most of those came on simple rolls to the hoop that were inexplicably free. Luckily, most of these issues should be gone once Embiid is back to starting.

The three-point shooting the 76ers displayed during their brief flame-throwing run was unsustainable. Seth Curry, Furkan Korkmaz and Georges Niang were shooting absolutely lights out, and they’ve all come down to earth a bit. The Jazz game was an outlier in both areas, and they were unlikely to win that game no matter what as the 76ers were ice cold from deep while the Jazz couldn’t miss for 90% of the game. The issue though, isn’t that they missed, but that the 76ers really seemed to lack what should be the staple of three-point shooting teams, the corner three. The corner three is one of the most efficient shots of the game, as it’s literally shorter than the other three point shots. Yet for some reason, the 76ers only took three such shots against the Jazz and five against the Pacers. It’s not always an issue, but there’s no reason it should really ever happen as teams should always be looking to create as many of those as possible.

That’s the key though, creating them. Currently, the 76ers are struggling to do that. The lack of a true pass-first point guard is beginning to really take its toll. One of the greatest sources of corner three’s are drive and kicks. The ball-handler drives in, draws a help defender and then dishes to the wide open man in the corner. The 76ers have two guys that can drive pretty well in Tobias Harris, Shake Milton and Tyrese Maxey (especially Maxey) but none of those guys are reliable passers. They really don’t look to give it up once the drive is initiated. Maxey in particular has one speed basically. Once he’s made his move, 90% of the time he is committed to trying to lay the ball up or shoot a floater. There are rare occasions he’ll pull up or pass, but again, it’s rare. It’s why Maxey is one of the most blocked players this season, (currently tied 13th). That in and of itself is not an issue, as some of the best players in the league are ahead of him in that stat, but it’s clear when watching him play he can get tunnel vision, which isn’t creating opportunities for others. Harris and Milton aren’t much better. Another major source of corner threes is in transition, and the 76ers are suffering in that area as well.

One of the things that Ben Simmons was best at (and by best I mean best in the league at) was transition offense. He could both create opportunities with his defense, finish them with his ridiculous size-speed combo, and he was adept at finding open teammates on the break as well. His absence this year has really impacted the 76ers in this area. The issue really is that they simply don’t get as many chances as they used too. They are below average in total possessions and one of the worst teams in transition frequency, whereas last year they were top 10 in both. Their efficiency on fast breaks has actually gone up (probably because the chances they do create are so clear cut), but the overall points are down.

If you’ve been paying attention, these are three things that Ben Simmons helped a lot with. He created a lot of corner threes, was a god in transition and his perimeter defense was amazing, and his size allowed him to meaningfully affect the interior as well. The hot start made people forget why Simmons was so valuable to this team, and while they managed to paper over the cracks for a while, on a night-to-night basis these gaps are more and more felt. That’s not to imply they should beg Simmons to return; the relationship is far too fractured. It just means that him burning a hole on the bench IS a huge deal, despite how well Maxey is playing. The players they can get for him could easily help in the areas they are lacking. Right now however, it is a problem, and it will be one all season until Simmons is inevitably moved. The 76ers will win their fair share of games once they are at full strength again, and these problems will get forgotten, but every so often they will rear their ugly head again and remind the Sixers eventually something has to be done.