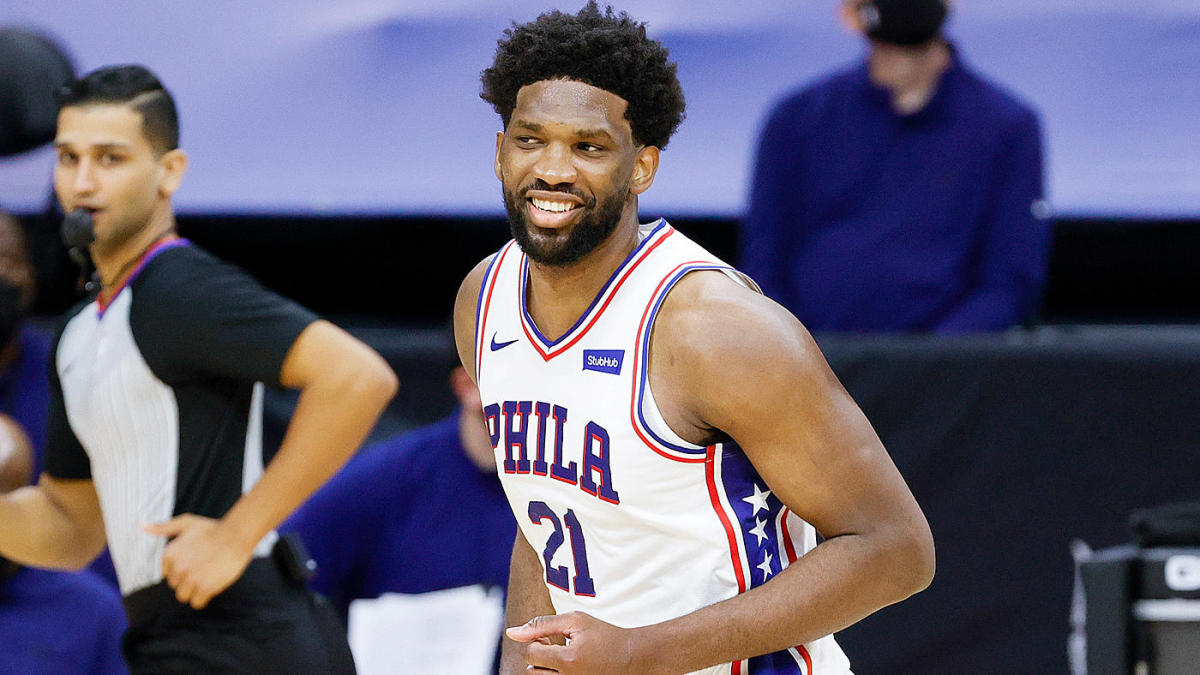 It’s been an admirable effort for the Philadelphia 76ers without their MVP level player in Joel Embiid. They’ve gone 6-2, which is a lot better than they’d been doing at the start of the season. To be honest though the streak has been something of a smokescreen. That became clearer than ever after the loss against the Los Angeles Clippers on Saturday.

Size Isn’t Everything, Except When It Is

The past couple games the interior defense has been problematic to say the least. The biggest culprit has been the lack of big men remaining on the roster without a healthy Embiid. Dwight Howard got himself ejected in back-to-back games in LA, and the other center was Tony Bradley, who got traded at the deadline. That didn’t leave the 76ers with much to guard the interior, giving up 50+ points in the paint on Saturday. Bradley was traded with the idea that Howard and Embiid could hold down the center spot, but Embiid isn’t healthy yet and the 76ers are kind of paying for it.

Once again, they’ve been 6-2 since Embiid has been down, and that’s great. Tobias Harris and Danny Green in particular have been carrying most of the offensive load for the 76ers. It’s a credit to the team no matter what when they can win a majority of their games without someone like Embiid. Wins are wins, and they are doing much better than they did earlier in the year. Make no mistake though, the 76ers need Embiid really badly.

The only two games where the 76ers could be expected to lose, they lost. One against the Milwaukee Bucks, which the 76ers led by 24 at the half, and against the Los Angeles Clippers, which after the first quarter was never really that close. All the other games they should be favored in even without Embiid, and some of them by a significant margin. Four of those were close games, a bit too close for comfort.

The Problem With the Wins

If we are being honest, the wins they’ve had in the streak aren’t all that impressive. Blowouts of the San Antonio Spurs and Sacramento Kings aren’t bad considering the Spurs are a playoff team in the Western Conference right now. The other wins are a little less impressive. Two incredibly close wins against the New York Knicks are okay (they are the current fifth seed in the Eastern Conference after all). The manner with which they won was somewhat concerning though. Both games were pretty brutal offensively, with the 76ers getting held under 100 in their first meeting.

That’s a trend that happens much too often on this Embiid-less run. The loss against the Milwaukee Bucks and the wins against the Golden State Warriors and Los Angeles Lakers both featured massive blown leads by the 76ers. All too often they get into extended cold stretches where if Tobias Harris isn’t scoring, nobody is. This is against the Lebron James and Anthony Davis-less Lakers, and the Stephen Curry-less Warriors too. The fact that those games were still games in the fourth is disappointing.

Besides Harris, The 76ers really lack consistent scoring. Sure, Danny Green, Seth Curry, Shake Milton and Ben Simmons can all pop off and score 20+, but none of them can be truly relied on to do that any given game. It’s unfortunate, but despite all the amazing things Ben Simmons does offer, reliable scoring isn’t one of them. When Harris sits or goes cold himself, the 76ers stall out. With Embiid, that isn’t a problem.  He wasn’t averaging 30 points a game for show after all.

Overall, it’s still a good run they’ve been on, Many teams collapse without their best player (like the Sixers early in the season), and the 76ers this time didn’t. Credit goes to Doc Rivers and Tobias Harris, who have transformed the team’s mentality and really stepped up. Despite all of that though, it’s clear that the 76ers need Embiid, sooner rather than later.