The Phoenix Suns After Week 1 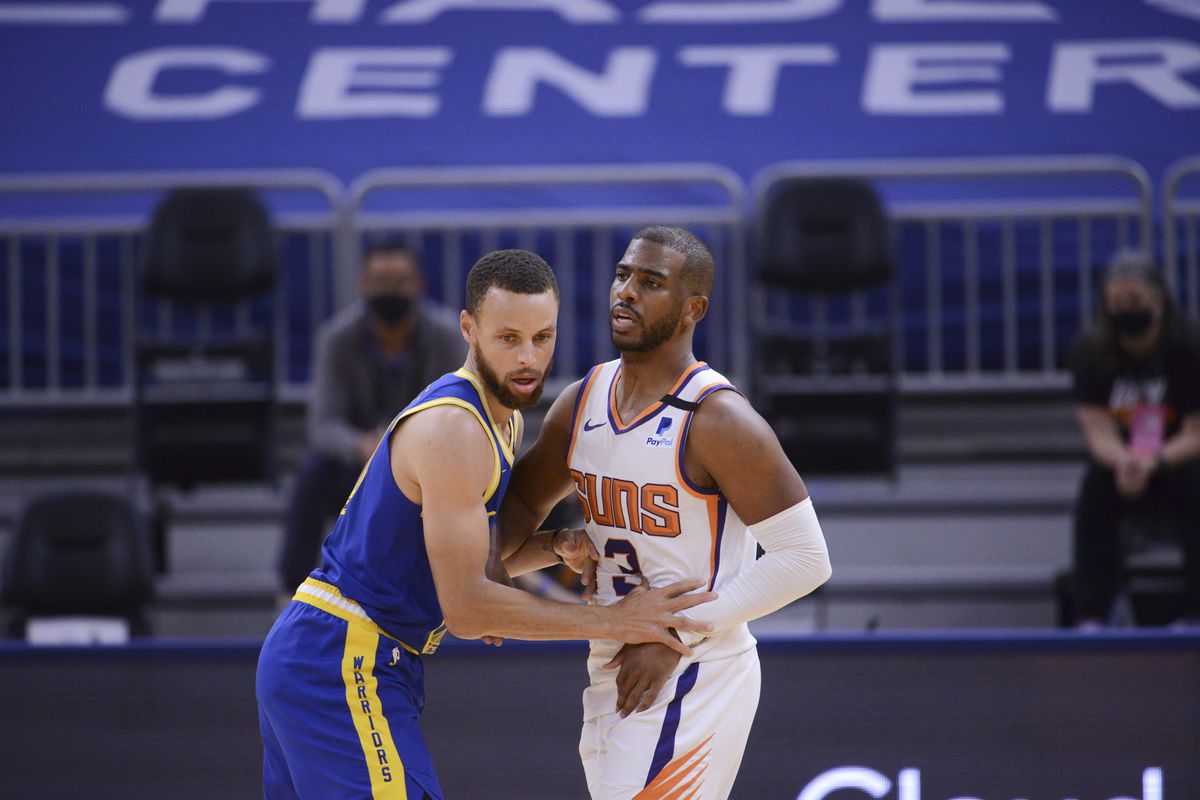 Credits to Golden State of Mind

The first week of the season saw a redemptive comeback, a bitter overtime loss, a blowout in Los Angeles and “four rings.”  The Phoenix Suns have begun the season at 3-1, and while the team is still far from perfect, the team has showcased resiliency, intensity, determination and superstar domination.

With the season just beginning, it is nice to see the early success of the Suns knowing everything that took place this offseason and last year’s playoffs.

In a span of one week the Suns have gone from being a walking storyline to serious playoff contenders, dominating two teams expected to finish ahead of them in the Western Conference.

Here is the rundown of the opening week of the Suns season.

The Phoenix Suns erased the footprint of last year’s playoff performance, overcoming a 22-point deficit to defeat the Dallas Mavericks 107-105 on opening night.

Damion Lee stole the show, hitting three important 3-pointers in the fourth, saving his best for the final seconds.  Coming off of a Finals appearance, Lee understood the importance of that moment.  With 15 seconds left, Damion Lee passed the ball to Devin Booker, expecting him to call game.  Booker passed it right back to Lee.  He rewarded Booker with a difficult game-winner over Spencer Dinwiddie to seal the contest.

Devin Booker led the way with a team-high 28 points and 9 assists.  Those nine assists were pivotal in the Sun’s success with the role players coming ready to play.  Deandre Ayton had 18 points and 10 rebounds, Cameron Johnson added 15 points, and Mikal Bridges had 13 points and 11 rebounds.

The Suns won’t be able to compete for a championship without the help of their role players.  With Chris Paul aging, Booker will need all the help he can get.

The Portland Trail Blazers beat the Suns 113-111 in overtime behind the effort of a 41-point game by a healthy Damian Lillard.

Although Portland ended overtime on a 7-0 run, Deandre Ayton headed to the line with 1.2 seconds left, down two.  At the foul line, Lillard asked Ayton “have you ever been in this situation before?”  Ayton responded by missing the free throws, the first unintentionally, the second purposely.

There were many positives that came from this loss.  Mikal Bridges had looked great in transition thus far and seems to be more aggressive on the offensive end.  Bridges finished with 13 points, 7 rebounds and 6 assists.  Deandre Ayton continues to show his dominance, finishing the game with 26 points on 22 shot attempts.  Backup center Jock Landale continues to impress, adding 6 points and 4 rebounds.  As long as the role players continue to stay aggressive on offense, Booker won’t be forced to carry the load which will allow him to rely on other teammates down the stretch.

Booker continues to look impossible to guard, showing off his ability to consistently score on all three levels.  Booker finished the game with 35 points on 5-of-9 shooting from the arc.  Booker has taken full advantage as a perimeter threat, using it as an opportunity to attack the rim and get others involved.

After having only one double-digit scorer off the bench in the first two games combined, Cameron Payne finishes with 10 points.  Torrey Craig (8), Landry Shamet (8), and Jock Landale (9) all finished with at least eight points.  This was easily the best game from the bench unit thus far.

Fittingly, Paul reached this historic mark against his former team.  Paul had 7 points, 11 assists, and 8 rebounds.

The Clippers were down 20 at half and never seemed to find a way back into the game, even with Kawhi Leonard playing 21 minutes and Paul George playing 34.

The Suns had their second straight blowout win over a team many thought could win the Western Conference, demolishing the reigning champions 134-105.

In only the 4th game of the regular season for both teams, a playoff-like atmosphere fostered quite a bit of chippiness resulting in technical fouls and ejections.  For the first time in his career, Klay Thompson was ejected.  Booker and Thompson were seen having words on multiple possessions.  Thompson was having a rough night, posting two points on 1-of-8 shooting before being ejected.

Thompson repeated over and over in his trash talk that the Warriors and him have “four rings.”  After the game, Booker touched on his level of respect for Klay Thompson.   “I love Klay Thompson, I have for a really long time,” said Booker. “But that doesn’t excuse us being competitive and talking to each other. I’ve always admired his game, how he plays on both sides of the ball. Obviously, the rings speak for themselves.”

Devin Booker scored 30 plus points for the third straight game demonstrating the kind of consistency the Suns will need from him to compete at a high level. Chris Paul nearly posted a triple double in a resurgent night, dropping 16 points, 9 assists, and 7 rebounds.  Deandre Ayton added 16 points and 14 rebounds and Landale had 17 points and 7 rebounds off the bench.

For the first time this season, Stephen Curry was held under 30 points, only scoring 21.  Even after the ejection, the Suns never lost their heads.  At 3-1, the Suns will look to build off of their early season success.  In the opening week of the young NBA season, the Suns have proved to be serious playoff contenders even after the nightmare of last year’s Western Conference Semifinals.