The Problem With the Denver Nuggets 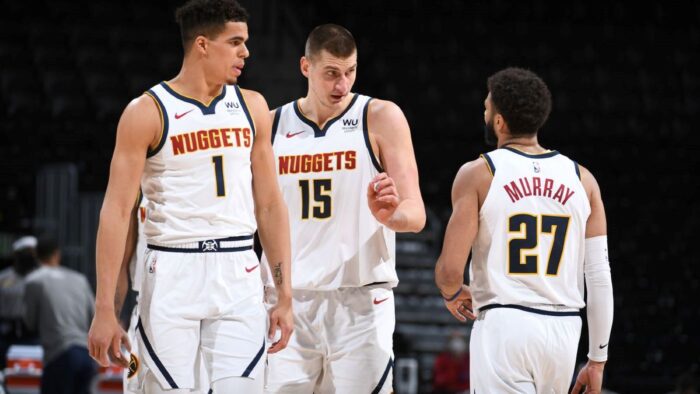 It’s the early days in the NBA season, and for the new-look Denver Nuggets, it’s been a mixed bag of results. After a shocking defeat against the Utah Jazz, they responded well by beating the defending champion Golden State Warriors and scraping by the Oklahoma City Thunder, before most recently succumbing to a 110-135 beating at the hands of the Portland Trail Blazers.

Much like last season, defense remains the issue for Denver. A defensive rating of 121.2 through four games is nothing to boast about, seeing that it places them 28th out of 30 NBA teams.

Kentavious Caldwell-Pope and Bruce Brown were major upgrades to the perimeter defense and although their skill sets have been on display, it has been on an individual basis, rather than a team one. The Nuggets lead the league in three pointers allowed and opponents are shooting a whopping 40% from deep.

The front office also failed to address the lack of rim protection, as replacing DeMarcus Cousins with DeAndre Jordan downgrades a skillset that Denver desperately lacks.

Further commiserating these glaring figures are the turnover numbers. Denver’s opponents are scoring 23.3 points off of turnovers per game, exposing a lack of urgency in transitional defense.

Time is on Denver’s side to improve, as sounding the alarm after only four games would be foolish. Yet, for a team and a head coach in Michael Malone that have talked about defense being their key focus this year, such a porous defensive start sparks a cause for concern.