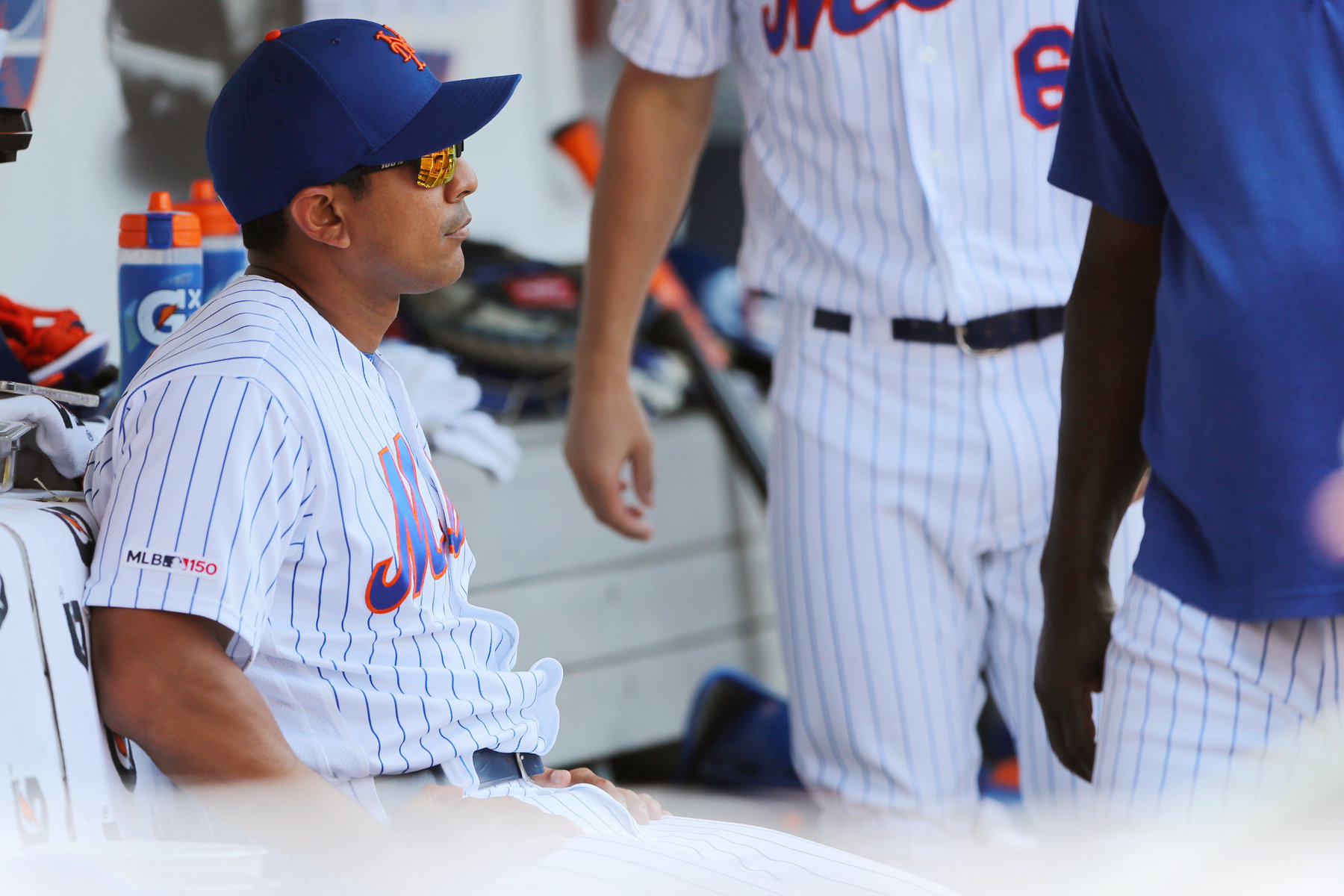 Short and sweet…what would be the perfect combination of variables, to induce a Met’s Meteoric Rise. Let’s dive in.