The Rapid Growth of Texas Hockey 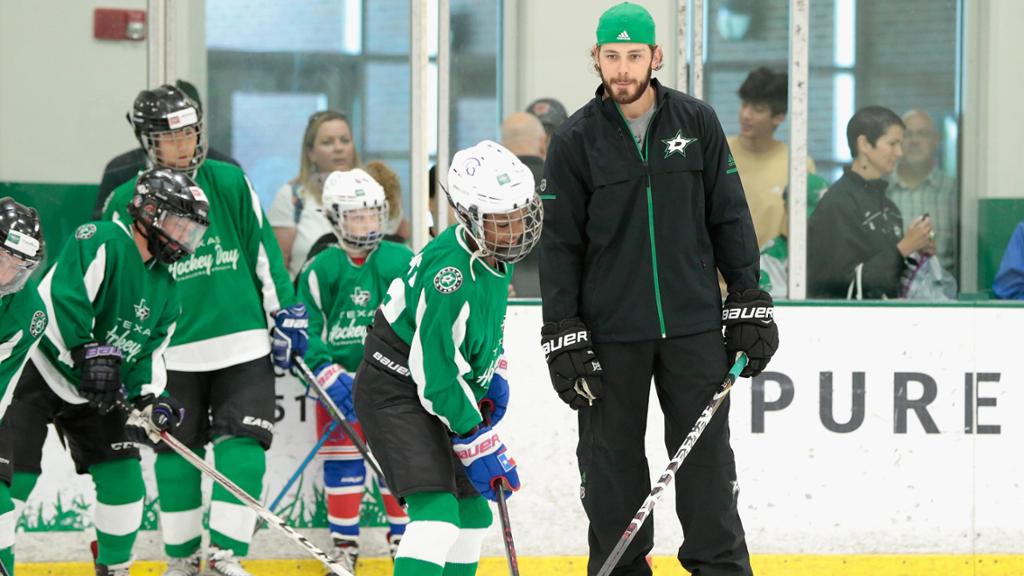 There’s no denying it, Texas hockey is becoming something the whole hockey community needs to pay attention to.

As the Dallas Stars season is kicking into full gear, the team is looking like a contender for a deep playoff run. The success of a team in a non-traditional market may surprise hockey fans. A similar surprise recently has been the emergence of the Tampa Bay Lightning. The Dallas Stars are now seeing the same growth. The DFW metroplex is slowly becoming a hotbed for hockey in the Southern United States.

The Dallas Stars made the Stanley Cup Final in the 2020 COVID season. While they played in an empty building in Edmonton, the Lone Star State went crazy for Stars hockey, and couldn’t get enough of it. The Stars own and operate eight rinks around the city, and after the final run all eight of them ran a try-hockey-for-free program. For the first time ever, all eight rinks were required to run simultaneously due to demand. Since the Stars arrived in Texas in 1993, hockey has been the fastest growing sport in the Lone Star State.

What Does The Future Hold?

The future of Texas hockey is stronger than ever. The past decade or so has seen unprecedented growth, with no signs of slowing down. The growth is led by young superstars on the Stars roster. Jason Robertson, Jake Oettinger and Wyatt Johnston are the face of it all.

But hockey still has a long way to go for Texas to be a powerhouse in the hockey community. The biggest thing holding back growth is lack of ice outside of DFW. The Stars have done a fantastic job running the eight rinks around Dallas, but that’s just the beginning. San Antonio’s metropolitan area has about 2.6 million people, but only has two hockey rinks.

For people living out in Western Texas rinks can be even harder to find. Lubbock, which is home to around 260,000 people, doesn’t have a single sheet of ice. Texas Tech does have a hockey team, but they’re forced to play in Amarillo, where the closest rink is located but it’s just short of a two hour drive.

My home city of Abilene doesn’t have a sheet of ice either, despite having a population of 125,000 people. There used to be a team that played at the Taylor County Expo center here in Abilene, known as the Aviators. But they folded after two seasons and the ice left with them. The closest rinks are in either Fort Worth or Odessa, which are both 2 plus hours away.

I don’t expect every city in Texas to have a hockey rink. They’re expensive to run and hockey will never compete with football and baseball here. But getting rinks in these medium sized cities are going to go a long way in making the sport more accessible.

Houston has had a professional team before. The Houston Aeros were an AHL club based in the city from 1994 through 2013. Attendance was great and the team did well, but a dispute with the Rockets of the NBA led the team to pack up to become the Iowa Wild. It’s time the NHL considers Houston as a serious contender for a team. It would be awesome to see an in-state rivalry for the Stars. As of right now there’s no team that’s geographically close. Houston would make an immediate rival for the Stars, and the idea of an outdoor game for the two in the Cotton Bowl or an open roof NRG Stadium in Houston is awesome.

The future for hockey in Texas is bright. But there is still a long way to go. The Dallas Stars are chipping away at creating a large and thriving community for the sport. The growth of hockey in Texas is a topic all hockey fans should be following.