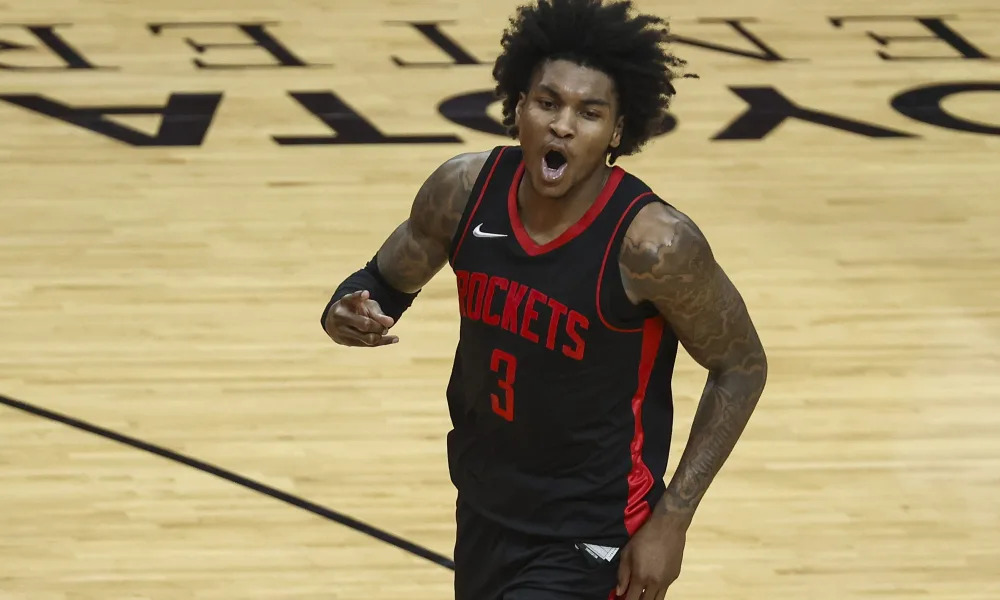 Houston Rockets guard Kevin Porter Jr. will be approaching the final year of his rookie contract next season. Currently, it is unclear whether or not General Manager Rafael Stone will consider extending him. The Rockets are aware of Kevin’s contract extension yet they are tentative about offering it. Last season, he played 61 games with 15.6 points per game on 41.5% from the field and a career-best 37.5% from behind the arc. 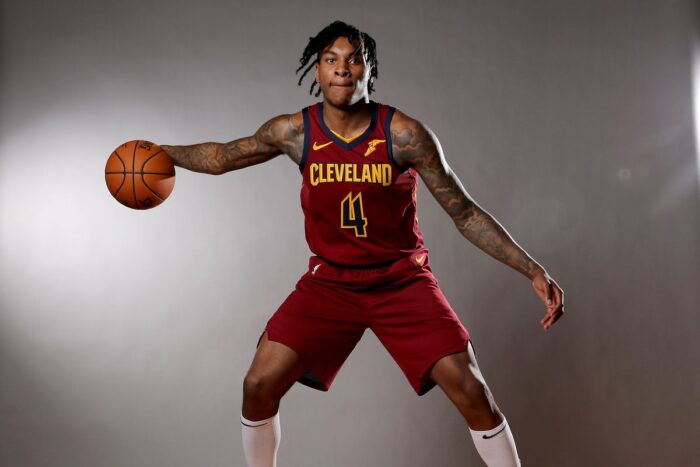 While these numbers aren’t bad, he was very inconsistent. Additionally, his antics off the court raised some concerns. Aside from his outbursts as a Cleveland Cavalier, there were a number of games as a Rocket where KPJ voluntarily took himself out of the game due to frustrations.

For example, during a game against the Denver Nuggets on January 1, 2022, Kevin Porter Jr. was upset at the lack of effort shown on the team. His frustration at giving up 47 points in a quarter caused him to throw something across the locker room. He subsequently left the arena before halftime was over.

Although he was apologetic, this created chemistry issues with the Rockets players and staff. He had more altercations as a Cavalier, which is why they traded him to Houston. Cleveland saw the writing on the wall and became too impatient to mentor him. Last season KPJ displayed minor improvements, but this needs to be completely left behind. The Rockets are predicted to be better next season. However, if they go into a slump, who knows how KPJ will react?

Kevin Porter Jr. needs to focus more on ball movement. This is key for making consistent plays for his teammates. They don’t necessarily need him to score, as Jalen Green is their primary option. This will make himself more open to improve his shot selection, should he have to score. If Porter doesn’t make a leap in improving his game for the team, the Rockets might not extend him next season and possibly wait until the 2023 offseason.

But that’s not necessarily a concern. 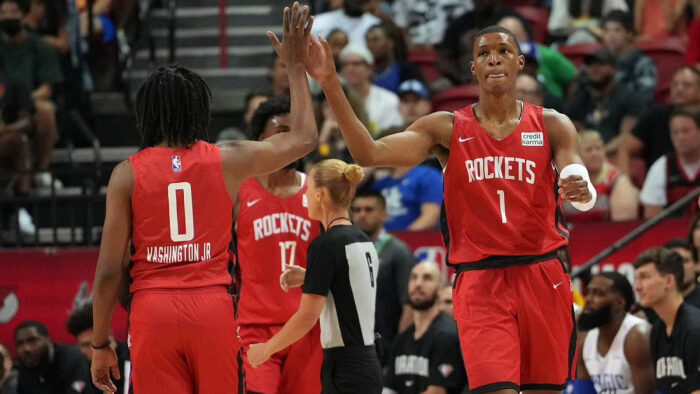 They currently have loads of talent on the roster, especially in the backcourt. The Summer League saw respectable performances from G League player Daishen Nix and rookie TyTy Washington. Both have worked extremely well so far with the rest of the young players. The pick and roll with Tari Eason has been seamless,  and Jabari Smith Jr.’s spacing and defense have been a beauty to watch. Other players to get a bump in minutes are Jae’Sean Tate, Josh Christopher, and Garrison Matthews.

The anticipation of Jalen Green’s sophomore season with these new rookies has many fans wondering if he will become the focal point on the team. He will need a strong point guard by his side with a team-first mentality. Currently, Kevin Porter Jr. is slated to fill that role. The issue is, his chemistry on the court alongside Green was difficult to watch.

While it is certain that they enjoy playing with each other, it isn’t a pretty sight to see from a basketball standpoint. On the court, Green and KPJ reflected a Kyrie Irving and Kevin Durant playstyle. If Green was hot, KPJ would often be off to the side and let him score. If KPJ was hot, Green would do the same. Both never actively contributed to the offensive plays when they were on the court together.

The moments when one of them was on the bench, the squad had flashes of a cohesive unit, and team play was prioritized more. The highlight of this included point guard Dennis Schroder. He was acquired towards the latter half of last season, and his impact on the floor made improvements to the offense as a team first player. Unfortunately, this was all but short lived. Schroder came off the bench and was on an expiring contract. The veteran wasn’t on the Rockets main plans going forward.

His impact on the court displayed what Houston needs to prioritize; making the supporting cast better. They weren’t involved in the offense frequently for most of last season. Examples of poor offense included fewer handoffs, pick and rolls, dribble kicks, and more focus on isolation. These habits stifles their offense. Opposing teams will notice these tendencies, and will capitalize on their weaknesses.

It is understandable that the Rockets are cautious extending Kevin Porter Jr next season. However, there’s no need to panic! He’s only 22 years old, so there’s still more room for improvement. But do the Rockets have the time and effort to help him grow? Next season will determine the crucial decisions Houston will have to make, whatever it may be. If they don’t act accordingly, it could create a major setback for their ongoing rebuild. Right now, KPJ is incapable of adapting to a team-first playstyle. If he doesn’t make the necessary adjustments to his game, there might be a more suitable position for him elsewhere. It looks like the Rockets season could be “scary” for the wrong reasons.