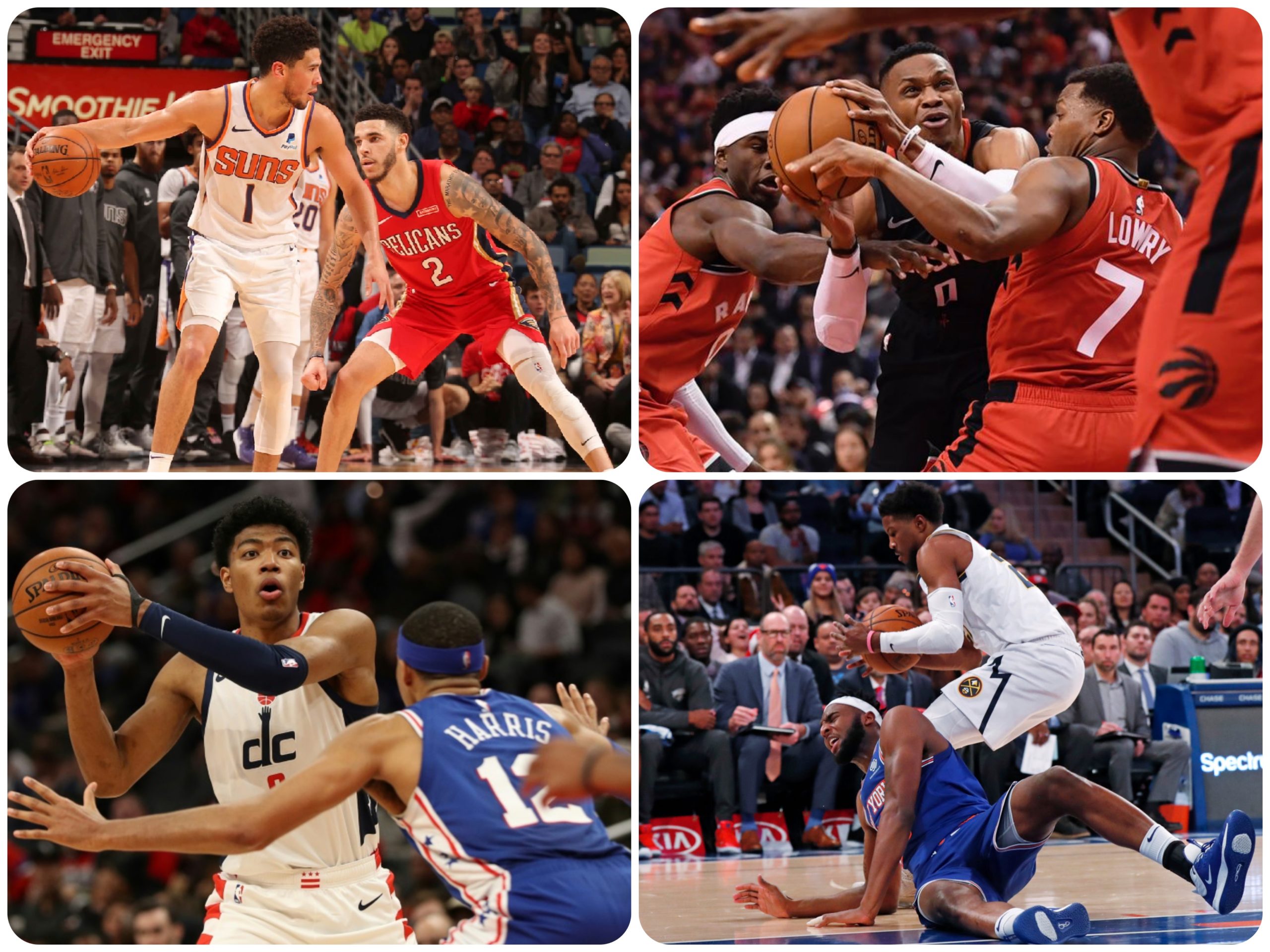 The Suns win in OT behind Devin Booker's 44, Russell Westbrook nets another triple double, Rui Hachimura is coming into his own in Washington, and Denver trampled the New York Knicks by 37 points.

Show me the money

That his year of hard work would pay off and some team, any one of 30, would give him a chance. He was prepared to walk away, too, if that never materialized. Portland signed him back in November on a non-guaranteed deal much like the Los Angeles Lakers did with Dwight Howard.

(Just to understand the ‘non-guaranteed’ part of the deal, as an example, Howard was earning $14,490 for every day he is on the roster).

‘Melo’s start looked a little shaky, but by the fourth game with the Blazers, you could tell he was back to form, minus the ego and need for touches.

That humility and work ethic combined brought about a contract guarantee of $2.15 million for Anthony. The Blazers had another 32 days, but put all their chips on a guy who is showing flashes of the old Carmelo Anthony we got to know, and fall in love with, in Denver.

Congratulations to Carmelo Anthony and the Portland Blazers. Now it’s time to get into the playoff picture and be the team they were in 2018-19 … with just a little bit more.

McDonald’s doesn’t even make this many turnovers to start a morning shift on a wintry, cold day. But 15 was the number that Joel Embiid and Ben Simmons combined for last night in the nation’s capital (the Sixers had 21 total) as the Sixers turned over what should have been an easy win to the Washington Wizards.

NEXT UP
Wizards at Heat – Tonight
Cavaliers at Sixers – Saturday

Eight players scored in double figures for the Denver Nuggets, who scored 30+ in each quarter last night to cruise past the New York Knicks, who rang up 18 in the second and 17 in the fourth to lose by 37 points at home in Madison Square Garden last night.

NEXT UP
Nuggets at Celtics – Tonight
Pacers at Knicks – Saturday

The return of Kyle Lowry and Serge Ibaka are going to take some reassimilation, and mean nothing to a hungry Houston Rockets team who felt robbed of a win against the San Antonio Spurs on a made-missed slam dunk by James Harden. Houston jumped out to a decent first quarter lead and kept the pressure on the escape the North with a much-needed win last night.

NEXT UP
Suns at Rockets – Saturday
Raptors at Sixers – Sunday

The Phoenix Suns led by 20 points early in the fourth quarter, 105-85. Never count your chickens before they hatch. The New Orleans Pelicans fought back with a valiant 34-18 fourth quarter surge that tied the game at 125-125 at the end of regulation, before falling 14-7 in the extra period.