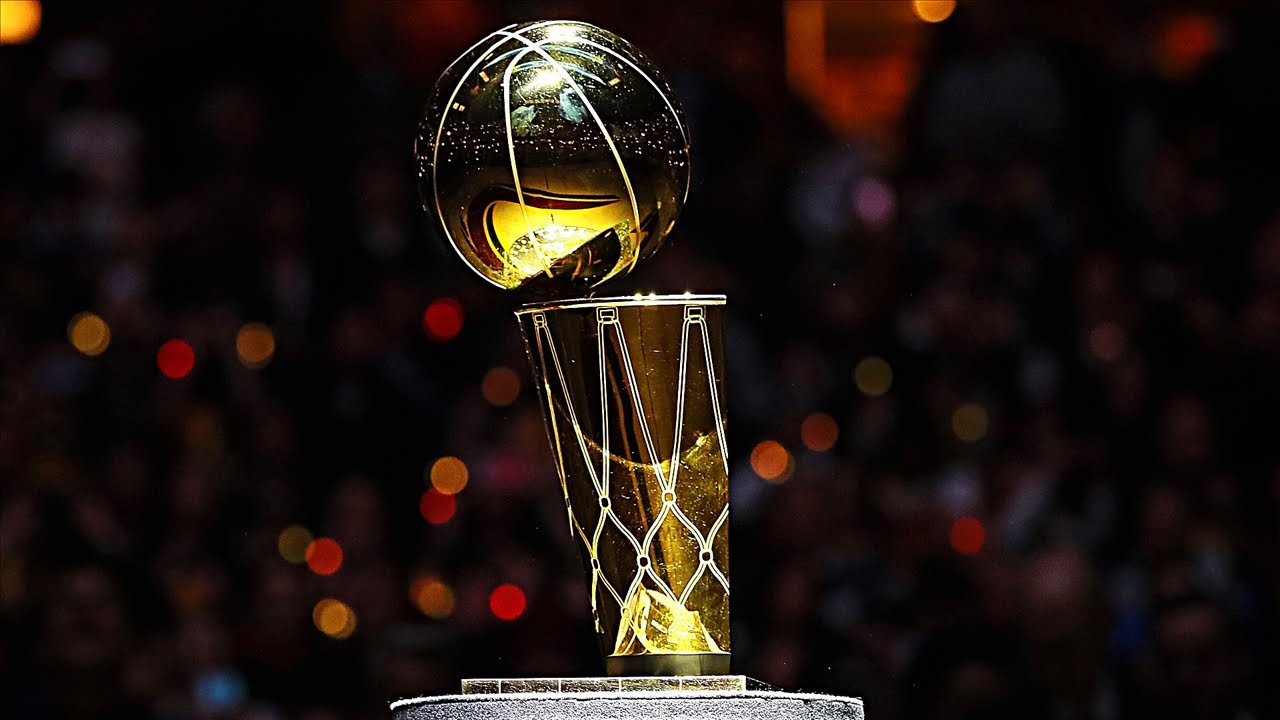 ‘Tis that time of year again.

When everything starts cooling down, every brand except professional sports make something pumpkin spice-related, and the sport that has the pumpkin-colored and pumpkin-shaped ball tips off.

Hard to believe we’re already to the point of the Golden State Warriors defending their fourth title with all the odds in their favor of a back-to-back, the aging Los Angeles Lakers trying to regroup under a new head coach and still blaming Russell Westbrook for all their woes, and Ja Morant already looking like the Most Valuable Player.

So let’s take a stroll down the path i’ve trodden for the last 22 years of my NBA writing life, and make me earn my nickname of ‘T-Money’ … and you guys take the chance to sound off on my predictions as the season gets underway Tuesday night. 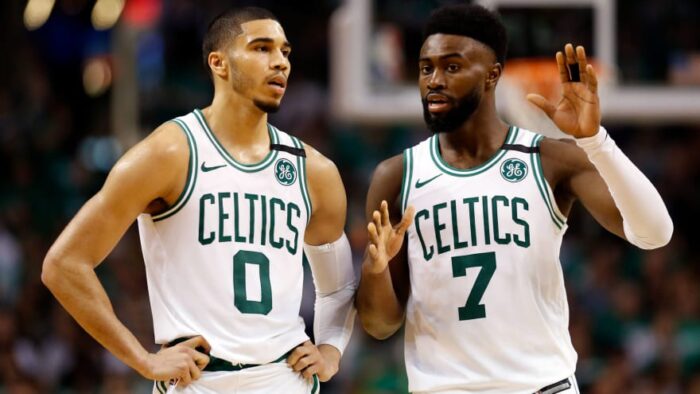 The Boston Celtics surprised nearly everyone last year by going from talk of breaking up the team to racing into the NBA Finals against the Golden State Warriors. But they’ll have to contend with Brooklyn and Philadelphia in their own division. 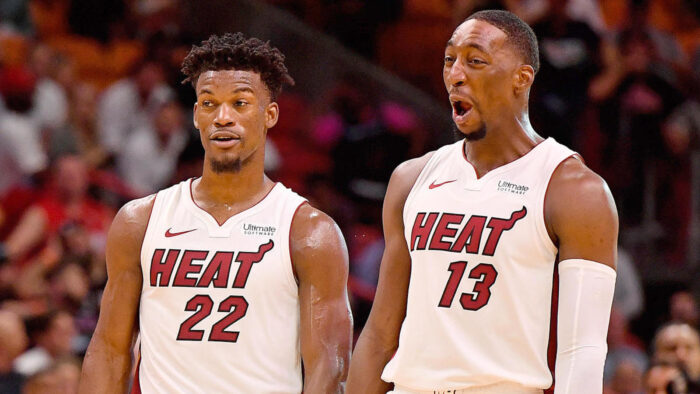 Miami continues to remain a favorite in the Eastern Conference, but as always, Trae Young and the Atlanta Hawks will try and stand in the Heat’s way after getting a taste of the Eastern Conference Finals two years ago. The play of Young and new teammate Dejounte Murray in summer leagues opened some eyes and turned some heads – they hope that chemistry and momentum continues into the season. 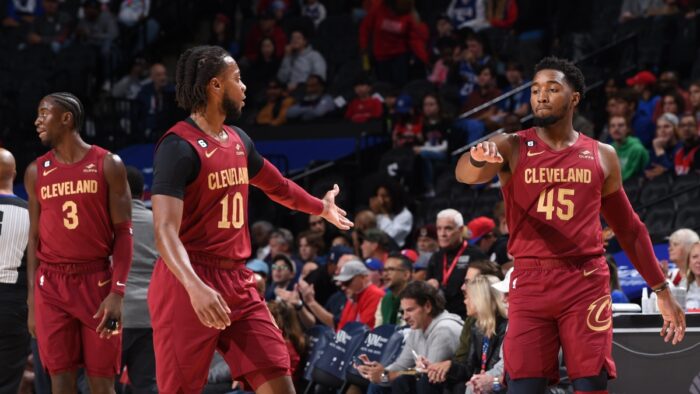 Cleveland and Detroit may make the Central Division the surprise of the league this year, and even though the Bucks went 0-5 in pre-season, one can never count out Team Antetokuonmpo. 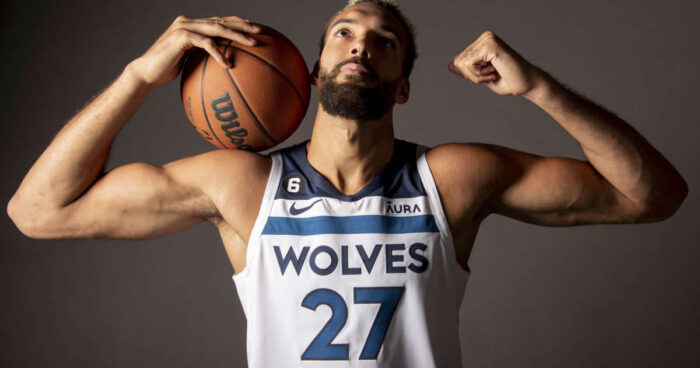 To the Western Conference we go, where the Minnesota Timberwolves have the height of Timbers and the ferocity of Wolves in their revamped lineup. Denver is healthy again and Portland will try and re-establish its presence with new guard, Gary Payton II. 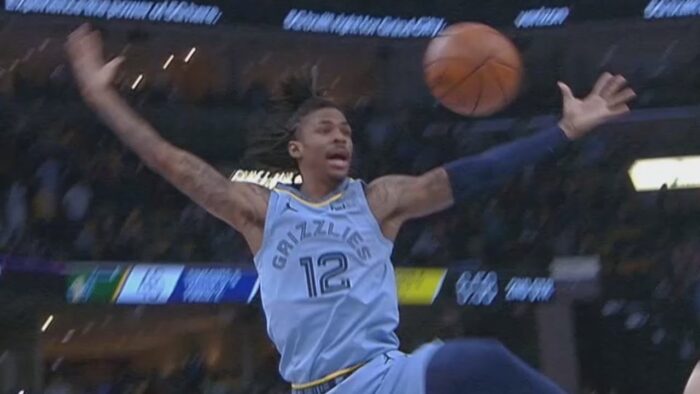 The Southwest has always been the West’s blue collar division, but make it Beale Street Blue and Grizzlies Gold this year as the Memphis Grizzlies are set to own the Southwest for the foreseeable future. 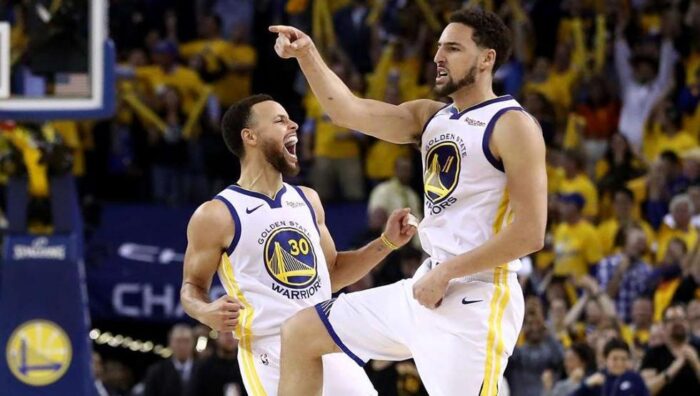 This is the division that will duke it out to produce the eventual NBA champion, be it the Warriors, Suns, or one of those teams from L.A. Sorry, Mike Brown and Sacramento. No disrespect intended. Just reality.

Who do you have picked to win the division(s) – the conference(s) – the NBA Championship? 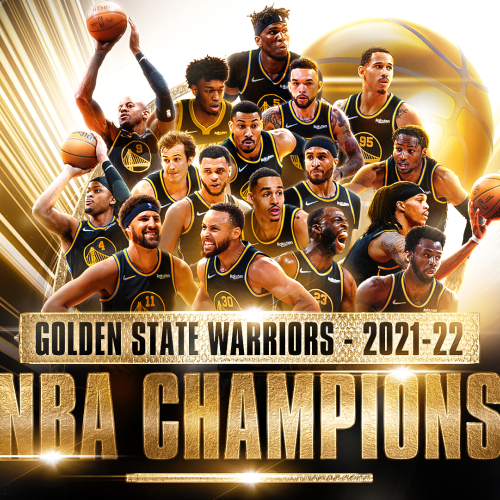 Is Anyone Going to Step Up and Take Accountability?
The Rundown v10.20.22 – Dirtiest Hands Point the Most Fingers, Why L.A. Struggles