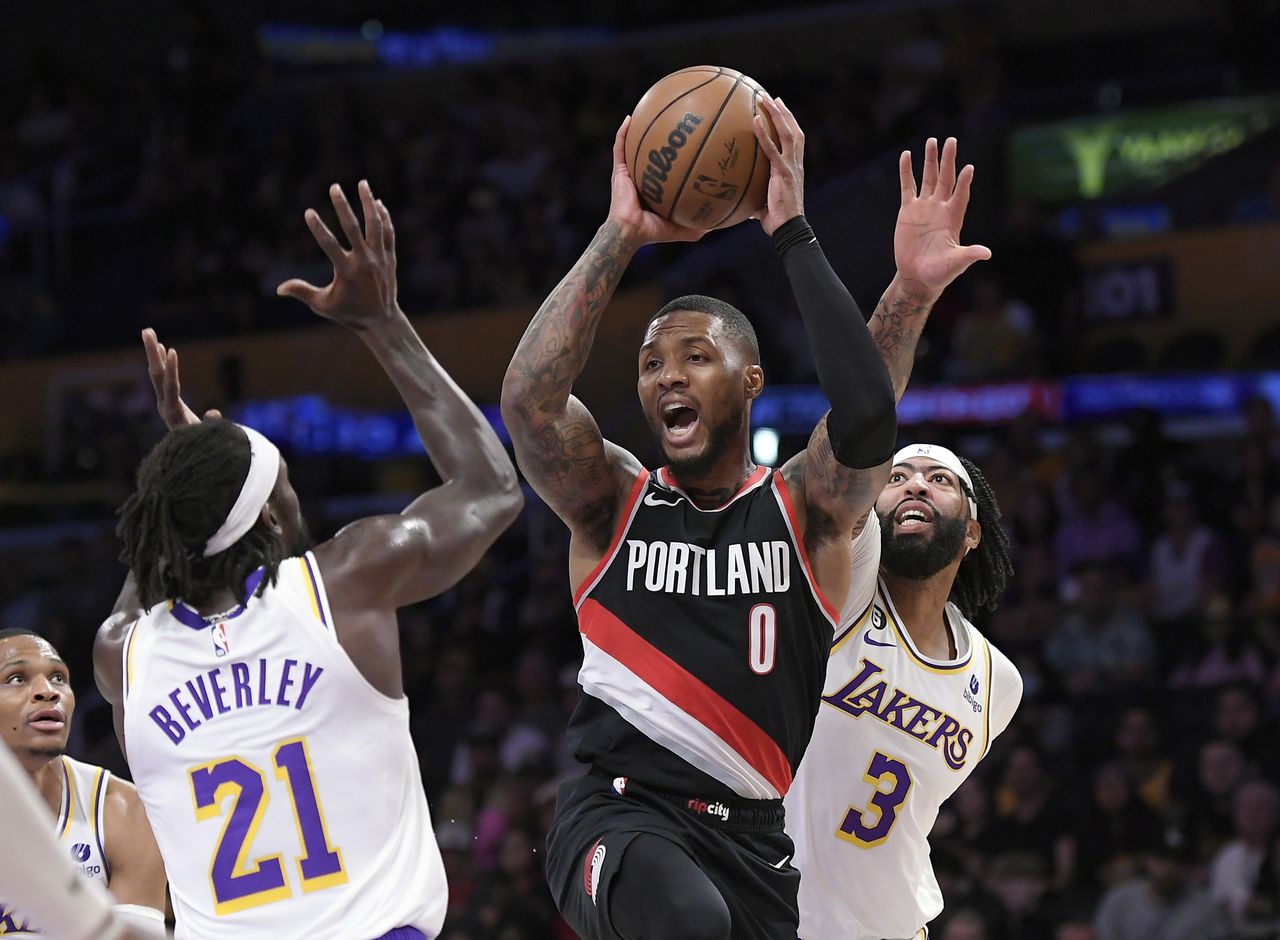 This time of year can bring unexpected surprises – from tricks and treats, to weather that wasn’t forecast or bargained for, to … well, an October surprise when it comes to the election cycle.

A couple of unexpected bursts have come from the Northwest with the Portland Trailblazers as the league’s only undefeated team, going 4-0 through their first week, and the Utah Jazz making sweet music with the unlikeliest of ensembles and a new, young head coach.

It’s also resulted in disappointment as the Los Angeles Lakers, Miami Heat, and Philadelphia 76ers have stumbled out of the gate, tripping over themselves, underestimating their opponents, or simply not deciding on their identity.

Let’s take a look at my predictions after a week of NBA basketball: 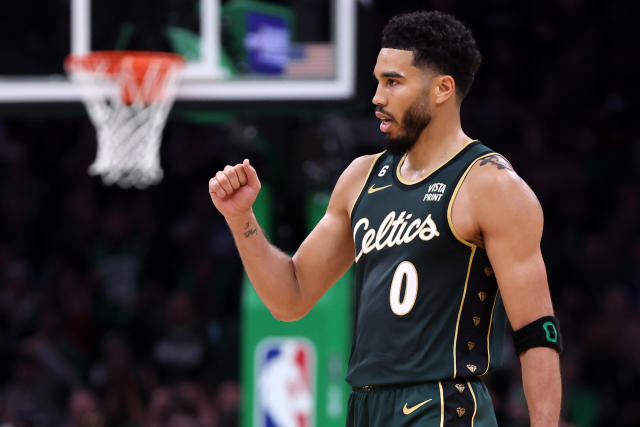 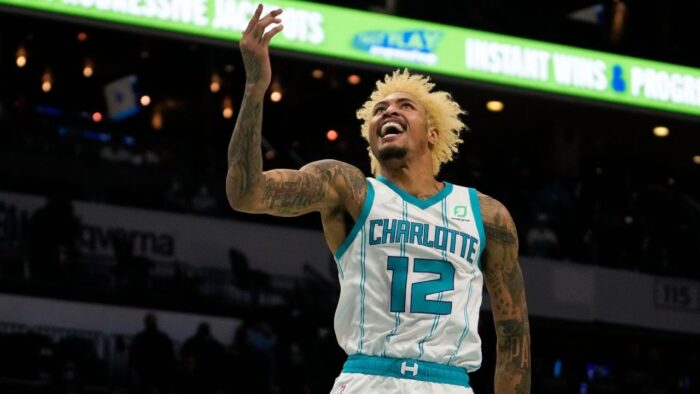 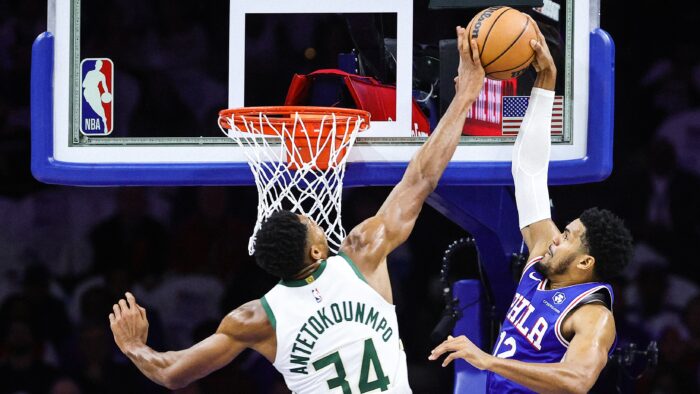 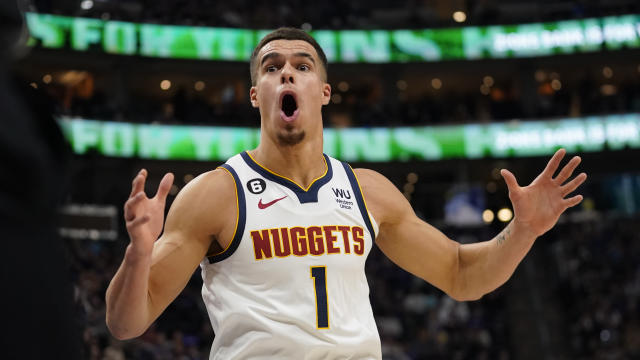 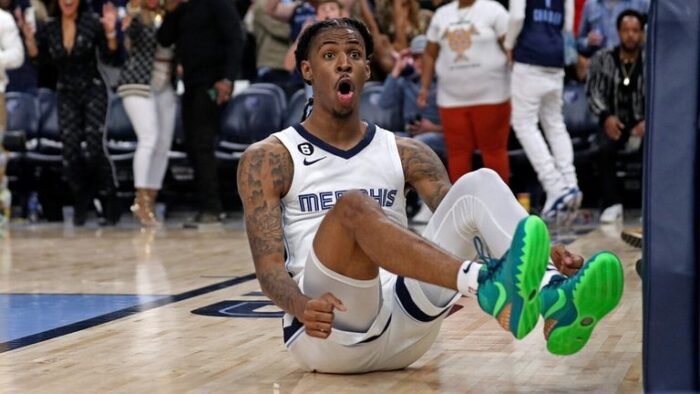 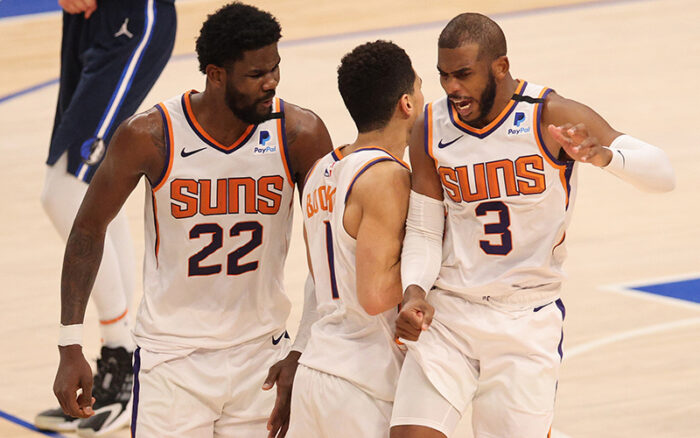