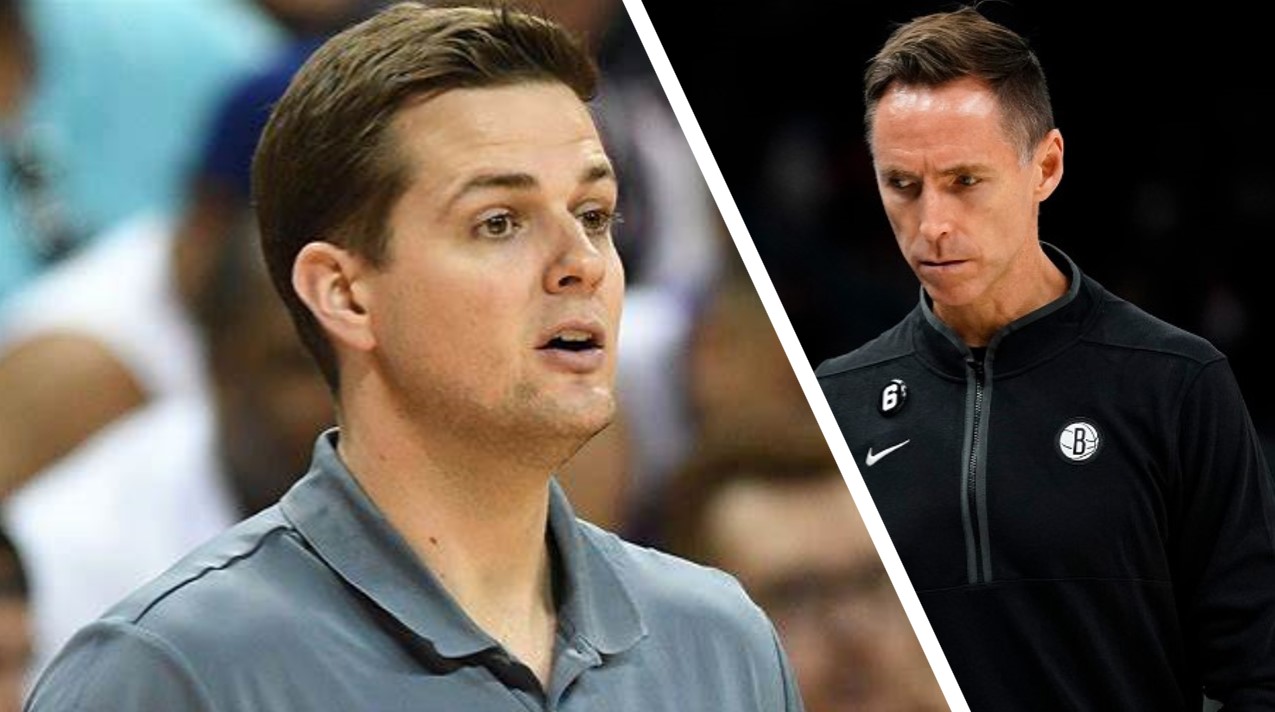 Two weeks in, the lone undefeated team in the NBA is the Milwaukee Bucks.

And while that’s a statement in itself without Khris Middleton back in the fold, let’s not ignore the team that got blown up in every way possible – head coach, best offensive player, best defensive player – and started all over with a new ensemble led by a raw, young head coach in Will Hardy. 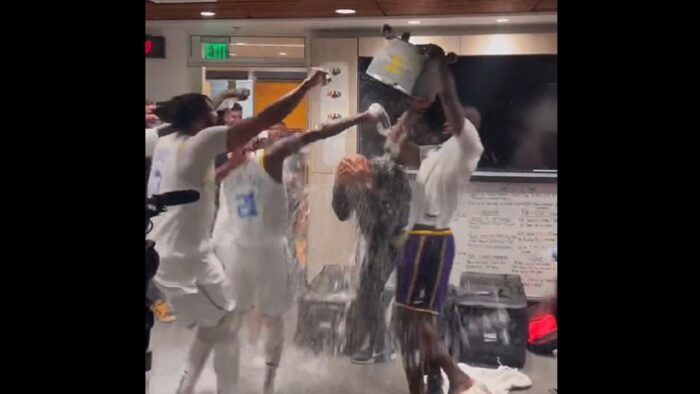 Los Angeles Lakers’ head coach Darvin Ham may have gotten the water bath (yes, I even saw a mop bucket in the locker room get dumped on him) after the Lakers finally notched their first win, but it’s coached like Mike Budenholzer, Chauncey Billups, and Hardy who are opening eyes in this first two weeks of play.

The once-mighty and eternally-feared Pacific Division is packed with sub-.500 teams and only the Phoenix Suns can have bragging rights after Golden State uncharacteristically dropped three of their last four this week.

On the other coast, the Brooklyn Nets’ firing of Steve Nash upset my prognostication that Stephen Silas would be the first to go, despite the Rockets having a worse record in 14 days time.

The onus of responsibility should not have been on Nash’s shoulders, and is just one more incidence of players dictating the team, coaches, GM and owner(s), which we knew and was much discussed at Summer League and on the Hardwood Huddle back in early July.

Reports are that the Nets are hiring Ime Udoka, who’s standing in the corner as punishment this season for ‘dating’ a member of the Boston Celtics’ staff. The Nets are denying it, however, while they hammer out the terms and conditions of their own HR policies.

But if things go as they have in Brooklyn, Kevin Durant and Kyrie Irving will likely dictate who Udoka can spend his off time with. 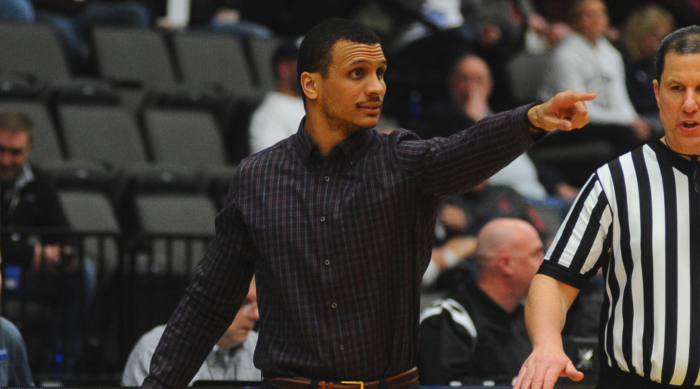 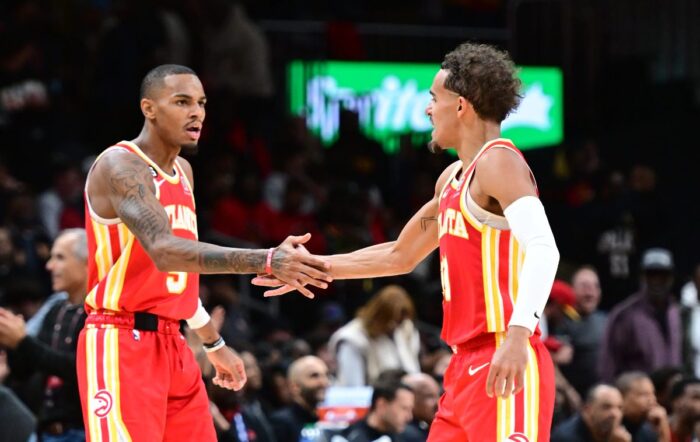 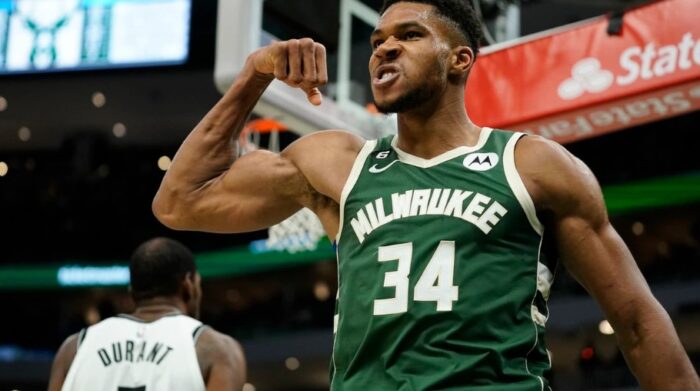 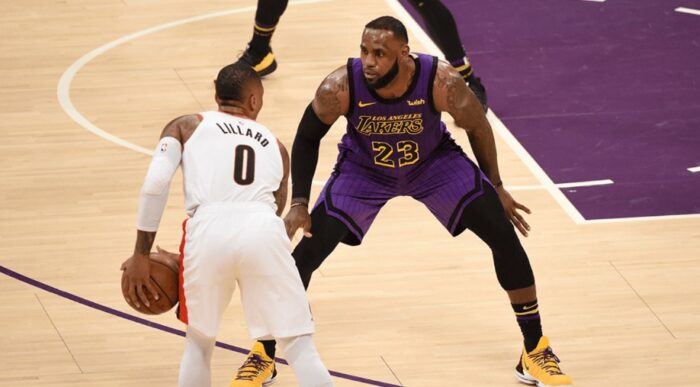 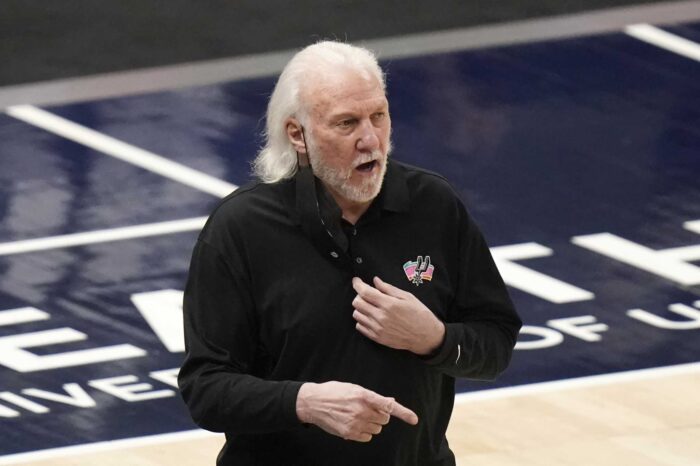 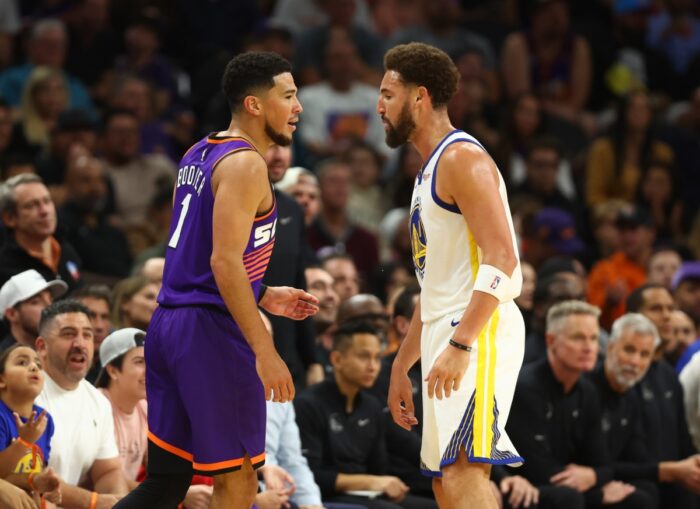